On June 26 at 4 PM IN PERSON the Active Citizens Book Group will discuss How I Survived a Chinese "Reeducation" Camp: A Uyghur Woman's Story by Gulbahar Haitiwaji

The first memoir about the "reeducation" camps by a Uyghur woman.

“I have written what I lived. The atrocious reality.”
— Gulbahar Haitiwaji to Paris Match

Since 2017, more than one million Uyghurs have been deported from their homes in the Xinjiang region of China to “reeducation camps.” The brutal repression of the Uyghurs, a Turkish-speaking Muslim ethnic group, has been denounced as genocide, and reported widely in media around the world. The Xinjiang Papers, revealed by the New York Times in 2019, expose the brutal repression of the Uyghur ethnicity by means of forced mass detention­—the biggest since the time of Mao.

Her name is Gulbahar Haitiwaji and she is the first Uyghur woman to write a memoir about the 'reeducation' camps. For three years Haitiwaji endured hundreds of hours of interrogations, torture, hunger, police violence, brainwashing, forced sterilization, freezing cold, and nights under blinding neon light in her prison cell.

Born in 1966 in Ghulja in the Xinjiang region, Gulbahar Haitiwaji was an executive in the Chinese oil industry before leaving for France in 2006 with her husband and children, who obtained the status of political refugees. In 2017 she was summoned in China for an administrative issue. Once there, she was arrested and spent more than two years in a reeducation camp. Thanks to the efforts of her family and the French foreign ministry she was freed and was able to return to France where she currently resides.

How I Survived a Chinese "Reeducation" Camp: A Uyghur Woman's Story (Hardcover) 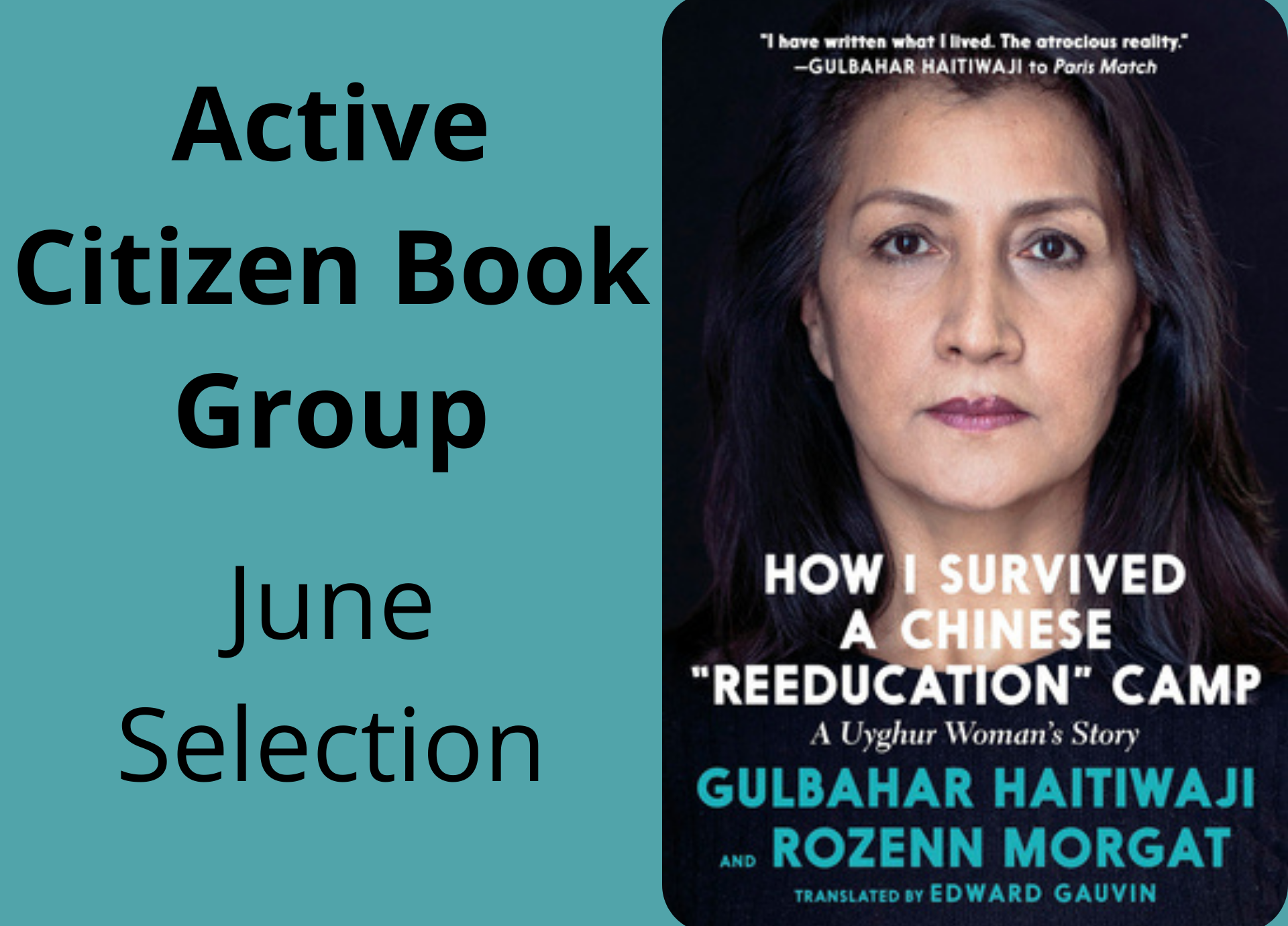