On Sunday, October 30 at 4 PM IN PERSON the Active Citizen Book Group will discuss His Name Is George Floyd: One Man's Life and the Struggle for Racial Justice by Robert Samuels & Toluse Olorunnipa.

The events of that day are now tragically familiar: on May 25, 2020, George Floyd became the latest Black person to die at the hands of the police, murdered outside of a Minneapolis convenience store by white officer Derek Chauvin. The video recording of his death set off the largest protest movement in the history of the United States, awakening millions to the pervasiveness of racial injustice. But long before his face was painted onto countless murals and his name became synonymous with civil rights, Floyd was a father, partner, athlete, and friend who constantly strove for a better life.

His Name Is George Floyd tells the story of a beloved figure from Houston's housing projects as he faced the stifling systemic pressures that come with being a Black man in America. Placing his narrative within the context of the country's enduring legacy of institutional racism, this deeply reported account examines Floyd's family roots in slavery and sharecropping, the segregation of his schools, the overpolicing of his community amid a wave of mass incarceration, and the callous disregard toward his struggle with addiction—putting today's inequality into uniquely human terms. Drawing upon hundreds of interviews with Floyd's closest friends and family, his elementary school teachers and varsity coaches, civil rights icons, and those in the highest seats of political power, Washington Post reporters Robert Samuels and Toluse Olorunnipa offer a poignant and moving exploration of George Floyd’s America, revealing how a man who simply wanted to breathe ended up touching the world.

Robert Samuels is a national political enterprise reporter for The Washington Post who focuses on the intersection of politics, policy, and people. He previously wrote stories about life in the District for the Post’s social issues team. Samuels joined the Post in 2011 after spending nearly five years working at the Miami Herald.

Toluse Olorunnipa is a political enterprise and investigations reporter for The Washington Post. He joined the Post in 2019 and previously covered the White House. Before that, he spent five years at Bloomberg, where he reported on politics and policy from Washington and Florida.

His Name Is George Floyd: One Man's Life and the Struggle for Racial Justice (Hardcover) 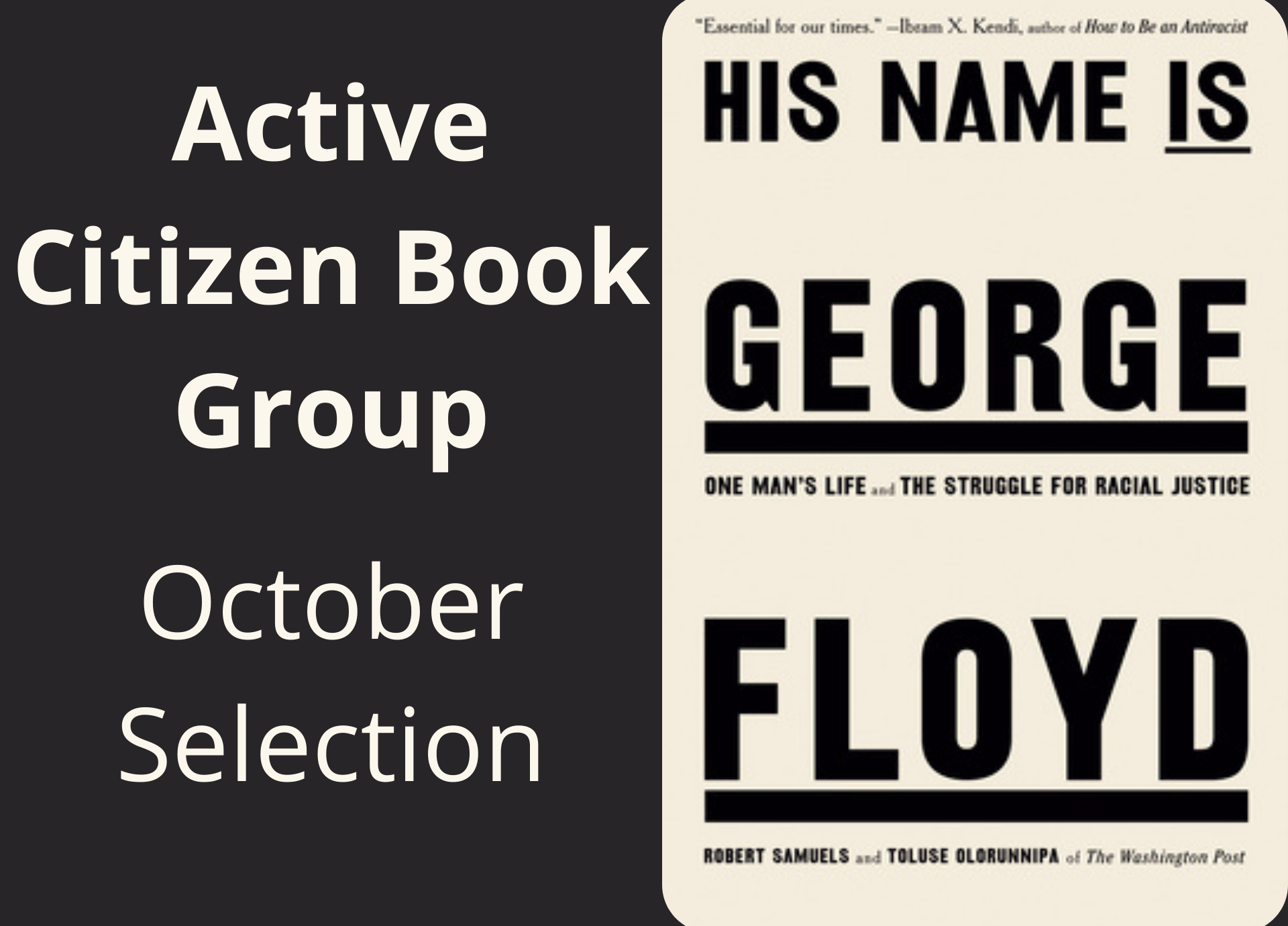