"The best concise explanation of why the United States needs single-payer health care — and needs to widen the definition of health care itself."— The Washington Post

Single payer healthcare is not complicated: the government pays for all care for all people. It’s cheaper than our current model, and most Americans (and their doctors) already want it. So what’s the deal with our current healthcare system, and why don’t we have something better?

In Health Justice Now, Timothy Faust explains what single payer is, why we don’t yet have it, and how it can be won. He identifies the actors that have misled us for profit and political gain, dispels the myth that healthcare needs to be personally expensive, shows how we can smoothly transition to a new model, and reveals the slate of humane and progressive reforms that we can only achieve with single payer as the springboard.

In this impassioned playbook, Faust inspires us to believe in a world where we could leave our job without losing healthcare for ourselves and our kids; where affordable housing is healthcare; and where social justice links arm-in-arm with health justice for us all.

Timothy Faust’s writing has appeared in Splinter, Jacobin, and Vice, among others. He has worked as a data scientist in the healthcare industry, before which he enrolled people in ACA programs in Florida, Georgia, and Texas, where he saw both the shortcomings of the ACA and the consequences of the Medicaid gap firsthand. Since 2017, he’s been driving around the United States in his 2002 Honda CR-V talking to people about health inequity in their neighborhoods. He lives in Brooklyn.

Health Justice Now: Single Payer and What Comes Next (Paperback) 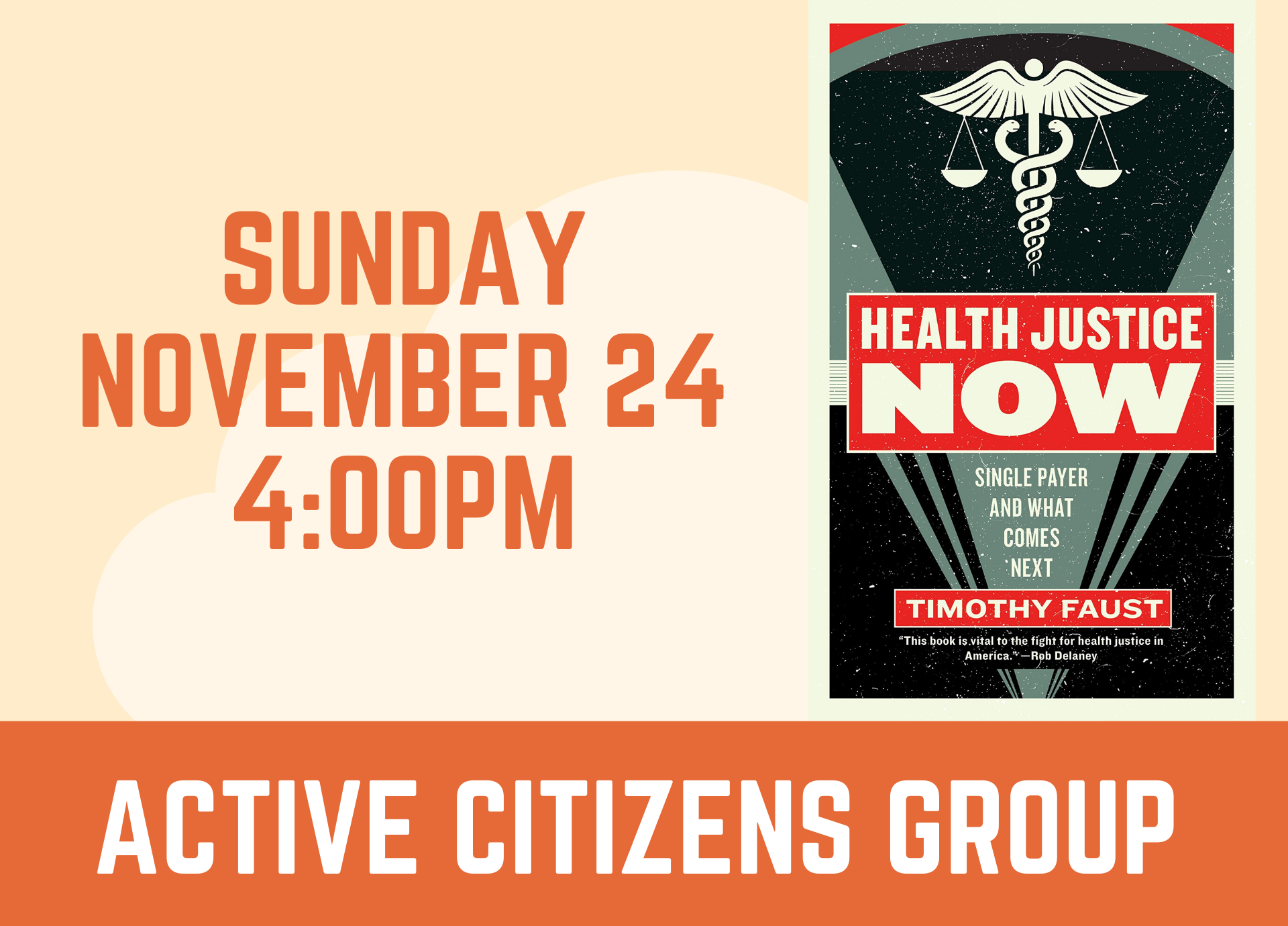