On May 29 at 4 PM IN PERSON the Active Citizens Book Group will discuss The Naked Don't Fear the Water: An Underground Journey with Afghan Refugees by Matthieu Aikins.

In this extraordinary book, an acclaimed young war reporter chronicles a dangerous journey on the smuggler’s road to Europe, accompanying his friend, an Afghan refugee, in search of a better future.

In 2016, a young Afghan driver and translator named Omar makes the heart-wrenching choice to flee his war-torn country, saying goodbye to Laila, the love of his life, without knowing when they might be reunited again. He is one of millions of refugees who leave their homes that year.

Matthieu Aikins, a journalist living in Kabul, decides to follow his friend. In order to do so, he must leave his own passport and identity behind to go underground on the refugee trail with Omar. Their odyssey across land and sea from Afghanistan to Europe brings them face to face with the people at heart of the migration crisis: smugglers, cops, activists, and the men, women and children fleeing war in search of a better life. As setbacks and dangers mount for the two friends, Matthieu is also drawn into the escape plans of Omar’s entire family, including Maryam, the matriarch who has fought ferociously for her children’s survival.

Matthieu Aikins has reported from Afghanistan and the Middle East since 2008. He is a contributing writer for the New York Times Magazine, a contributing editor at Rolling Stone, and has won numerous honors, including the George Polk and Livingston awards. He is a past fellow at Type Media Center, New America, the Council on Foreign Relations, and the American Academy in Berlin. Matthieu grew up in Nova Scotia, and has a master's degree in Near Eastern Studies from New York University. The Naked Don’t Fear the Water is his first book.

The Naked Don't Fear the Water: An Underground Journey with Afghan Refugees (Hardcover) 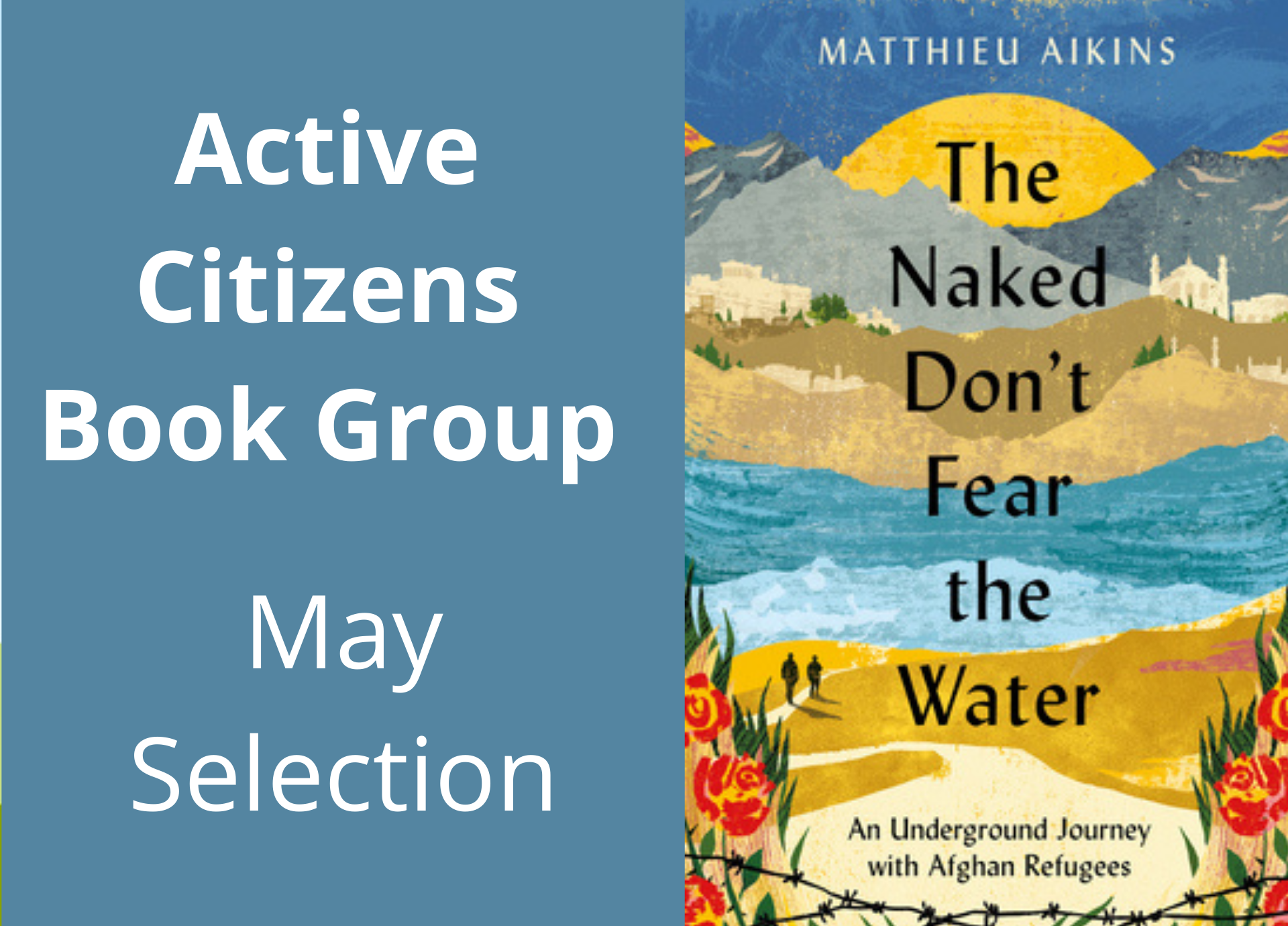