Fulfillment: Winning and Losing in One-Click America by Alec MacGillis

About the Book
A New York Times Book Review Editors' Choice
"A grounded and expansive examination of the American economic divide . . . It takes a skillful journalist to weave data and anecdotes together so effectively." —Carolyn Kellogg, Los Angeles Times
An award-winning journalist investigates Amazon’s impact on the wealth and poverty of towns and cities across the United States.
In 1937, the famed writer and activist Upton Sinclair published a novel bearing the subtitle A Story of Ford-America. He blasted the callousness of a company worth “a billion dollars” that underpaid its workers while forcing them to engage in repetitive and sometimes dangerous assembly line labor. Eighty-three years later, the market capitalization of Amazon.com has exceeded one trillion dollars, while the value of the Ford Motor Company hovers around thirty billion. We have, it seems, entered the age of one-click America—and as the coronavirus makes Americans more dependent on online shopping, its sway will only intensify.
Alec MacGillis’s Fulfillment is not another inside account or exposé of our most conspicuously dominant company. Rather, it is a literary investigation of the America that falls within that company’s growing shadow. As MacGillis shows, Amazon’s sprawling network of delivery hubs, data centers, and corporate campuses epitomizes a land where winner and loser cities and regions are drifting steadily apart, the civic fabric is unraveling, and work has become increasingly rudimentary and isolated.
Ranging across the country, MacGillis tells the stories of those who’ve thrived and struggled to thrive in this rapidly changing environment. In Seattle, high-paid workers in new office towers displace a historic black neighborhood. In suburban Virginia, homeowners try to protect their neighborhood from the environmental impact of a new data center. Meanwhile, in El Paso, small office supply firms seek to weather Amazon’s takeover of government procurement, and in Baltimore a warehouse supplants a fabled steel plant. Fulfillment also shows how Amazon has become a force in Washington, D.C., ushering readers through a revolving door for lobbyists and government contractors and into CEO Jeff Bezos’s lavish Kalorama mansion.
With empathy and breadth, MacGillis demonstrates the hidden human costs of the other inequality—not the growing gap between rich and poor, but the gap between the country’s winning and losing regions. The result is an intimate account of contemporary capitalism: its drive to innovate, its dark, pitiless magic, its remaking of America with every click.

About the Author
Alec MacGillis is a senior reporter for ProPublica and the recipient of the George Polk Award, the Robin Toner prize, and other honors. He worked previously at The Washington Post, Baltimore Sun, and The New Republic, and his journalism has appeared in The New York Times Magazine, The New Yorker, The Atlantic, and other publications. His ProPublica reporting on Dayton, Ohio was the basis of a PBS Frontline documentary about the city. He is the author of The Cynic, a 2014 biography of Mitch McConnell. He lives in Baltimore.

The Active Citizens Book Group typically meets on the last Sunday of the month, at 4 p.m. Join us to discuss current affairs in the US and around the world. Future topics will include the environment, racism, economic and gender inequality, and workers' rights.
Each selection of the mystery book discussion group is discounted 20% at the Odyssey Bookshop. Click on the link below to order online. Use code BOOKCLUB to apply the discount at checkout. 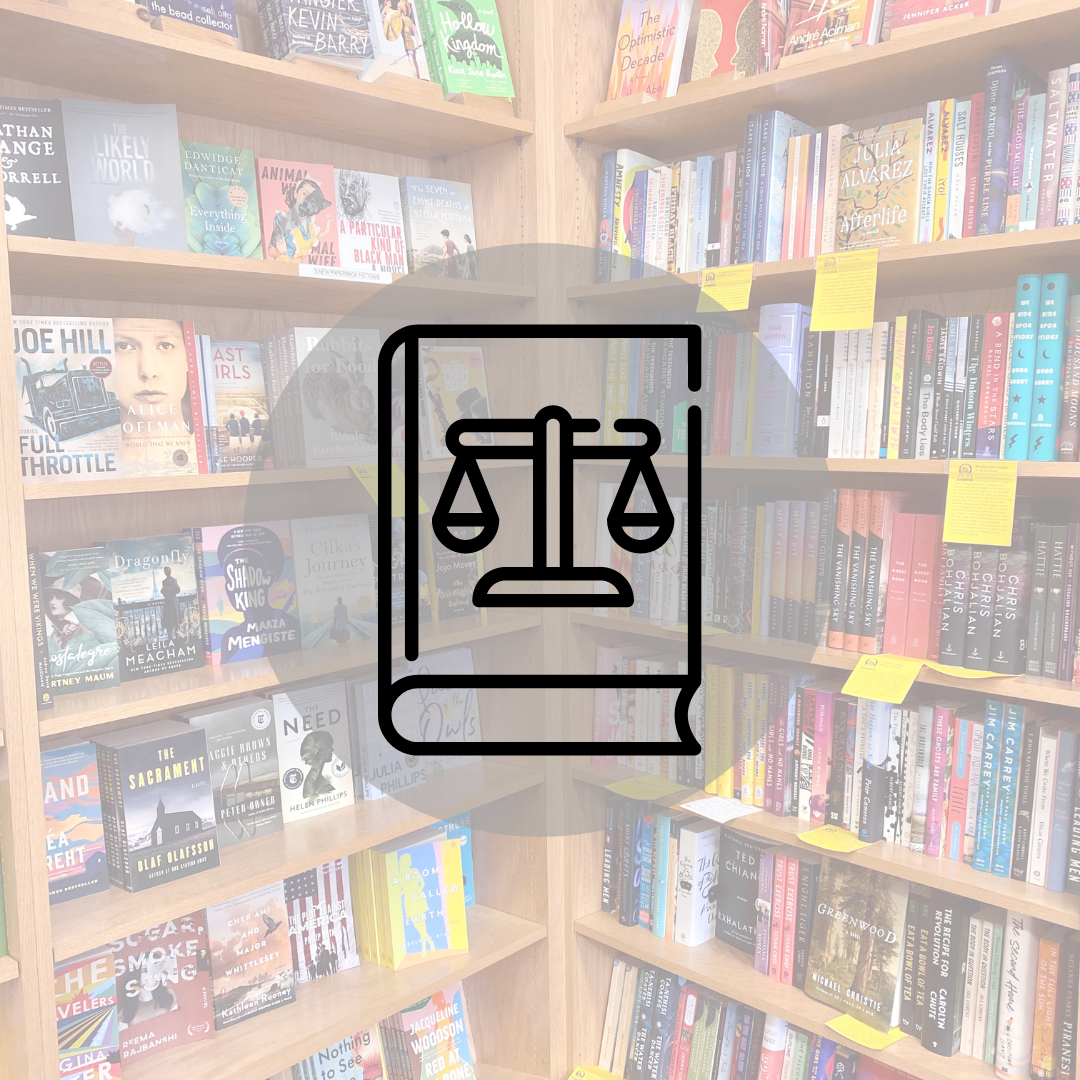