Why We're Polarized by Ezra Klein

“The American political system—which includes everyone from voters to journalists to the president—is full of rational actors making rational decisions given the incentives they face,” writes political analyst Ezra Klein. “We are a collection of functional parts whose efforts combine into a dysfunctional whole.”

“A thoughtful, clear and persuasive analysis” (The New York Times Book Review), Why We’re Polarized reveals the structural and psychological forces behind America’s descent into division and dysfunction. Neither a polemic nor a lament, this book offers a clear framework for understanding everything from Trump’s rise to the Democratic Party’s leftward shift to the politicization of everyday culture.

America is polarized, first and foremost, by identity. Everyone engaged in American politics is engaged, at some level, in identity politics. Over the past fifty years in America, our partisan identities have merged with our racial, religious, geographic, ideological, and cultural identities. These merged identities have attained a weight that is breaking much in our politics and tearing at the bonds that hold this country together.

Klein shows how and why American politics polarized around identity in the 20th century, and what that polarization did to the way we see the world and one another. And he traces the feedback loops between polarized political identities and polarized political institutions that are driving our system toward crisis.

“Well worth reading” (New York magazine), this is an “eye-opening” (O, The Oprah Magazine) book that will change how you look at politics—and perhaps at yourself

Ezra Klein is a columnist at The New York Times, where he hosts The Ezra Klein Show. Previously, he was the cofounder, editor in chief, and then editor at large at Vox; a columnist and editor at the Washington Post; a political analyst at MSNBC; and a contributor to Bloomberg. 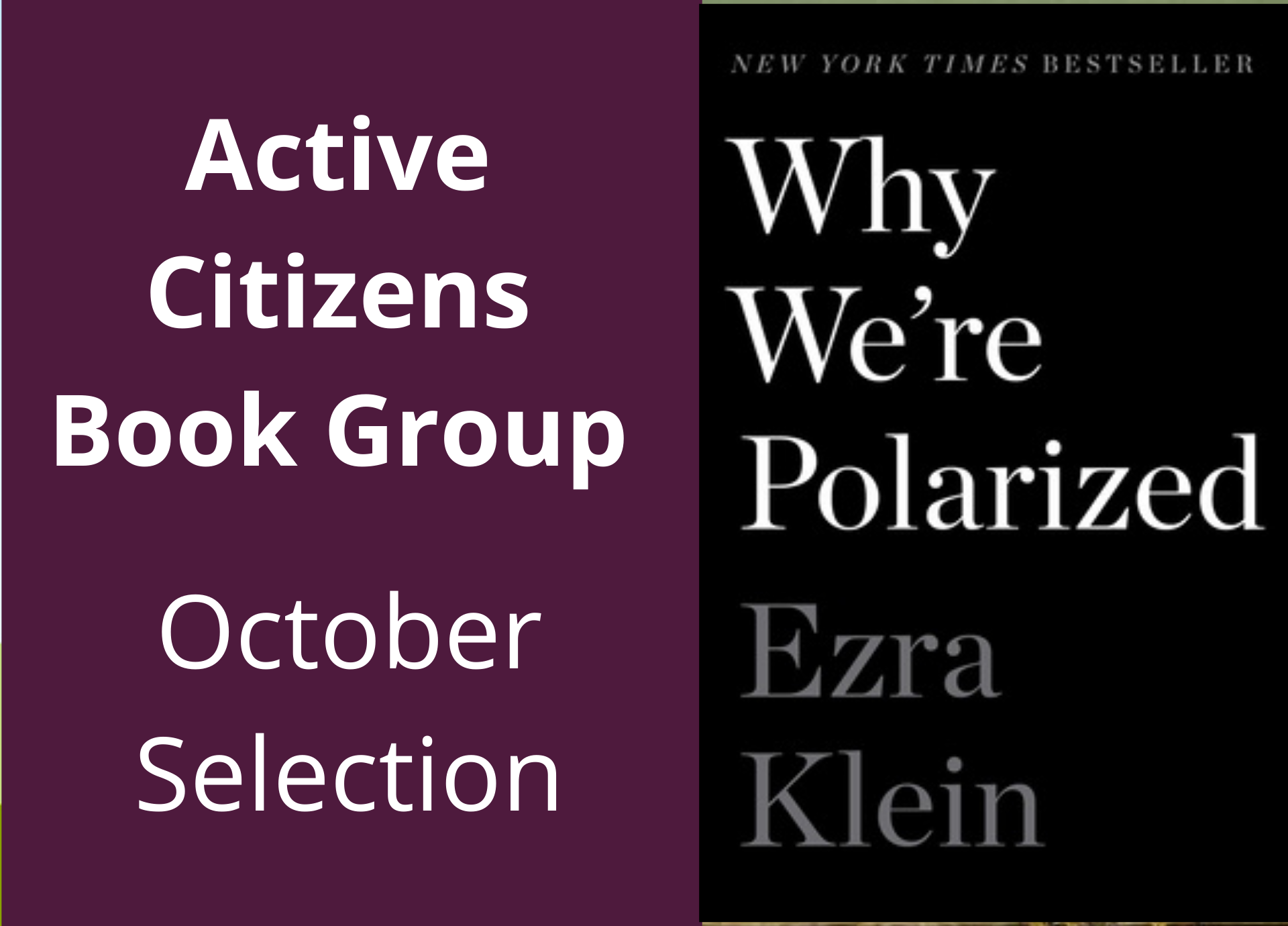