The Second: Race and Guns in a Fatally Unequal America by Carol Anderson

In The Second, historian and award-winning, bestselling author of White Rage Carol Anderson powerfully illuminates the history and impact of the Second Amendment, how it was designed, and how it has consistently been constructed to keep African Americans powerless and vulnerable. The Second is neither a “pro-gun” nor an “anti-gun” book; the lens is the citizenship rights and human rights of African Americans.

From the seventeenth century, when it was encoded into law that the enslaved could not own, carry, or use a firearm whatsoever, until today, with measures to expand and curtail gun ownership aimed disproportionately at the African American population, the right to bear arms has been consistently used as a weapon to keep African Americans powerless--revealing that armed or unarmed, Blackness, it would seem, is the threat that must be neutralized and punished.

Throughout American history to the twenty-first century, regardless of the laws, court decisions, and changing political environment, the Second has consistently meant this: That the second a Black person exercises this right, the second they pick up a gun to protect themselves (or the second that they don’t), their life--as surely as Philando Castile’s, Tamir Rice’s, Alton Sterling’s--may be snatched away in that single, fatal second. Through compelling historical narrative merging into the unfolding events of today, Anderson’s penetrating investigation shows that the Second Amendment is not about guns but about anti-Blackness, shedding shocking new light on another dimension of racism in America.

Carol Anderson is the Charles Howard Candler Professor and Chair of African American Studies at Emory University. She is the author of One Person, No Vote, longlisted for the National Book Award and a finalist for the PEN/John Kenneth Galbraith Award; White Rage, a New York Times bestseller and winner of the National Book Critics Circle Award; Bourgeois Radicals; and Eyes off the Prize. She was named a Guggenheim Fellow for Constitutional Studies and is a member of the American Academy of Arts and Sciences. She lives in Atlanta, Georgia.

The Second: Race and Guns in a Fatally Unequal America (Hardcover) 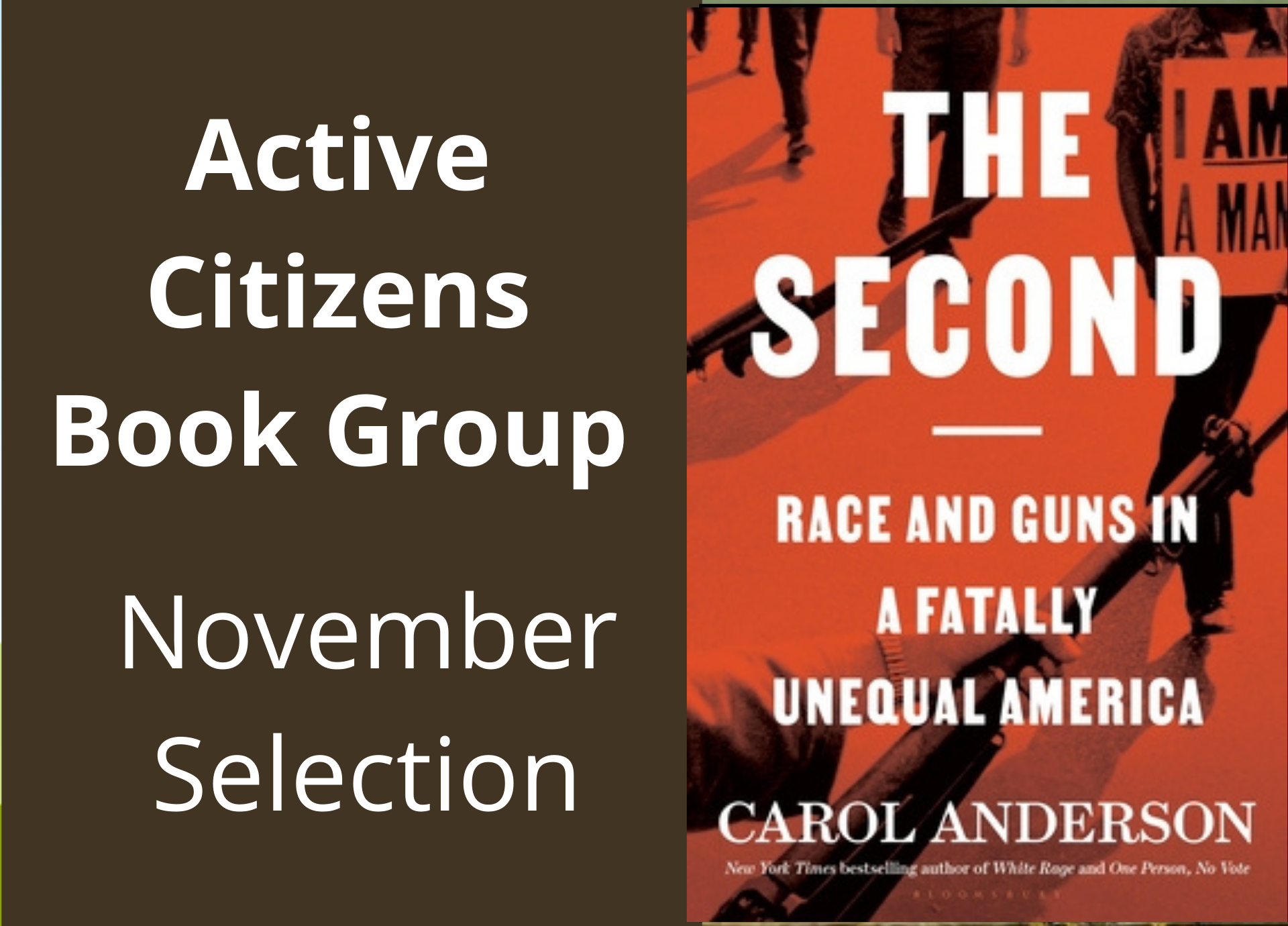