Sunday, June 30th, 4:00pm -Dream Hoarders: How the American Upper Middle Class Is Leaving Everyone Else in the Dust, Why That Is a Problem, and What to Do about
By Richard V. Reeves

Dream Hoarders sparked a national conversation on the dangerous separation between the upper middle class and everyone else. Now in paperback and newly updated for the age of Trump, Brookings Institution senior fellow Richard Reeves is continuing to challenge the class system in America.

The separation of the upper middle class from everyone else is both economic and social, and the practice of "opportunity hoarding"--gaining exclusive access to scarce resources--is especially prevalent among parents who want to perpetuate privilege to the benefit of their children. While many families believe this is just good parenting, it is actually hurting others by reducing their chances of securing these opportunities. There is a glass floor created for each affluent child helped by his or her wealthy, stable family. That glass floor is a glass ceiling for another child.

Throughout Dream Hoarders, Reeves explores the creation and perpetuation of opportunity hoarding, and what should be done to stop it, including controversial solutions such as ending legacy admissions to school. He offers specific steps toward reducing inequality and asks the upper middle class to pay for it.

Convinced of their merit, members of the upper middle class believes they are entitled to those tax breaks and hoarded opportunities. After all, they aren't the 1 percent. The national obsession with the super rich allows the upper middle class to convince themselves that they are just like the rest of America. In Dream Hoarders, Reeves argues that in many ways, they are worse, and that changes in policy and social conscience are the only way to fix the broken system.

Dream Hoarders: How the American Upper Middle Class Is Leaving Everyone Else in the Dust, Why That Is a Problem, and What to Do about (Paperback) 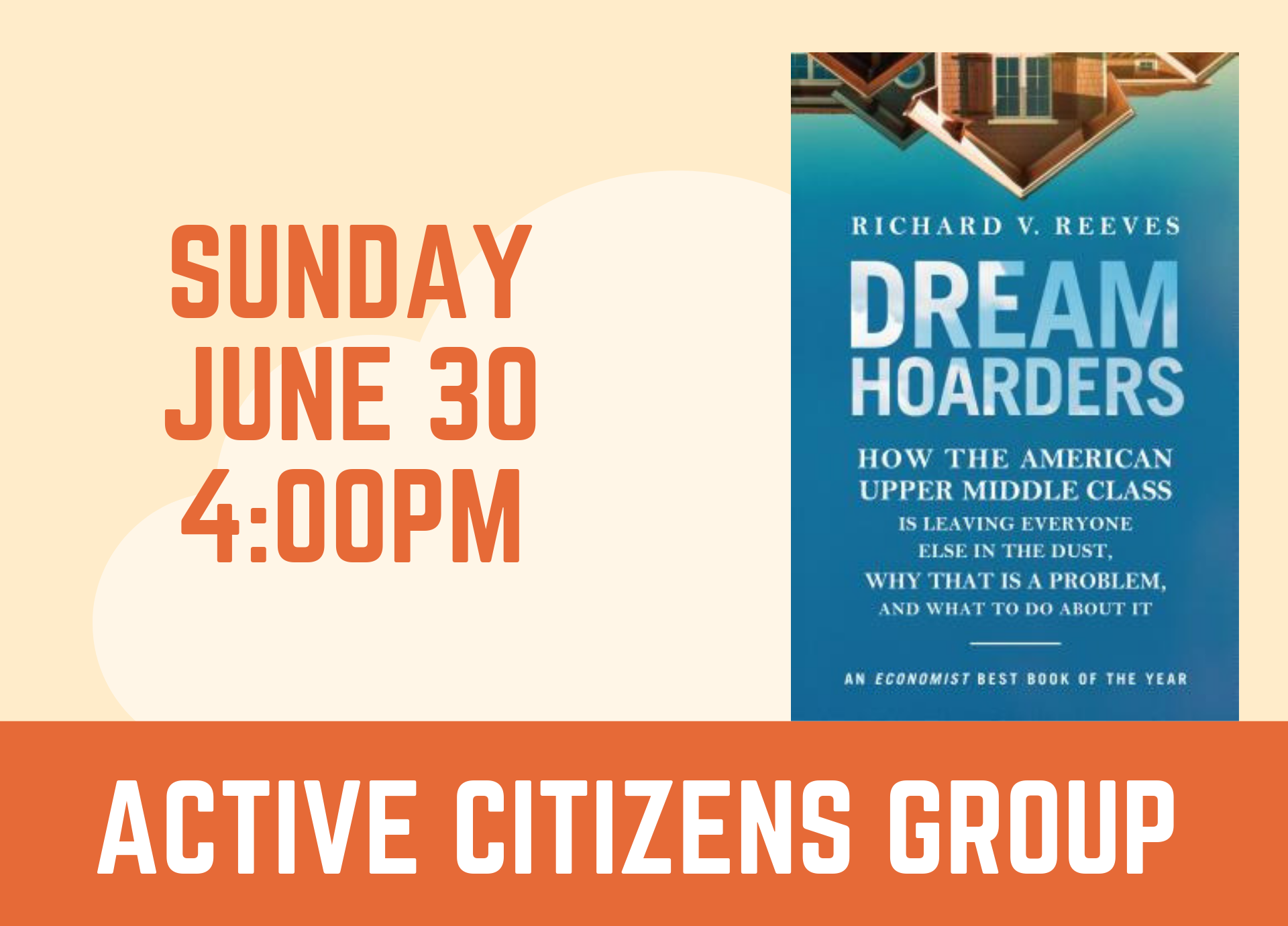