January 26: Learning from the Germans by Susan Neiman

As an increasingly polarized America fights over the legacy of racism, Susan Neiman, author of the contemporary philosophical classic Evil in Modern Thought, asks what we can learn from the Germans about confronting the evils of the past

In the wake of white nationalist attacks, the ongoing debate over reparations, and the controversy surrounding Confederate monuments and the contested memories they evoke, Susan Neiman’s Learning from the Germans delivers an urgently needed perspective on how a country can come to terms with its historical wrongdoings. Neiman is a white woman who came of age in the civil rights–era South and a Jewish woman who has spent much of her adult life in Berlin. Working from this unique perspective, she combines philosophical reflection, personal stories, and interviews with both Americans and Germans who are grappling with the evils of their own national histories.

Through discussions with Germans, including Jan Philipp Reemtsma, who created the breakthrough Crimes of the Wehrmacht exhibit, and Friedrich Schorlemmer, the East German dissident preacher, Neiman tells the story of the long and difficult path Germans faced in their effort to atone for the crimes of the Holocaust. In the United States, she interviews James Meredith about his battle for equality in Mississippi and Bryan Stevenson about his monument to the victims of lynching, as well as lesser-known social justice activists in the South, to provide a compelling picture of the work contemporary Americans are doing to confront our violent history. In clear and gripping prose, Neiman urges us to consider the nuanced forms that evil can assume, so that we can recognize and avoid them in the future.

Susan Neiman is the director of the Einstein Forum. Her previous books, which have been translated into many languages, include Why Grow Up?: Subversive Thoughts for an Infantile Age; Moral Clarity: A Guide for Grown-Up Idealists; Evil in Modern Thought: An Alternative History of Philosophy; The Unity of Reason; and Slow Fire: Jewish Notes from Berlin. She also writes cultural and political commentary for diverse media in the United States, Germany, and Great Britain. Born in Atlanta, Georgia, Neiman studied philosophy at Harvard and the Free University of Berlin, and was a professor of philosophy at Yale and Tel Aviv Universities. She is the mother of three grown children, and lives in Berlin.

Learning from the Germans: Race and the Memory of Evil (Hardcover) 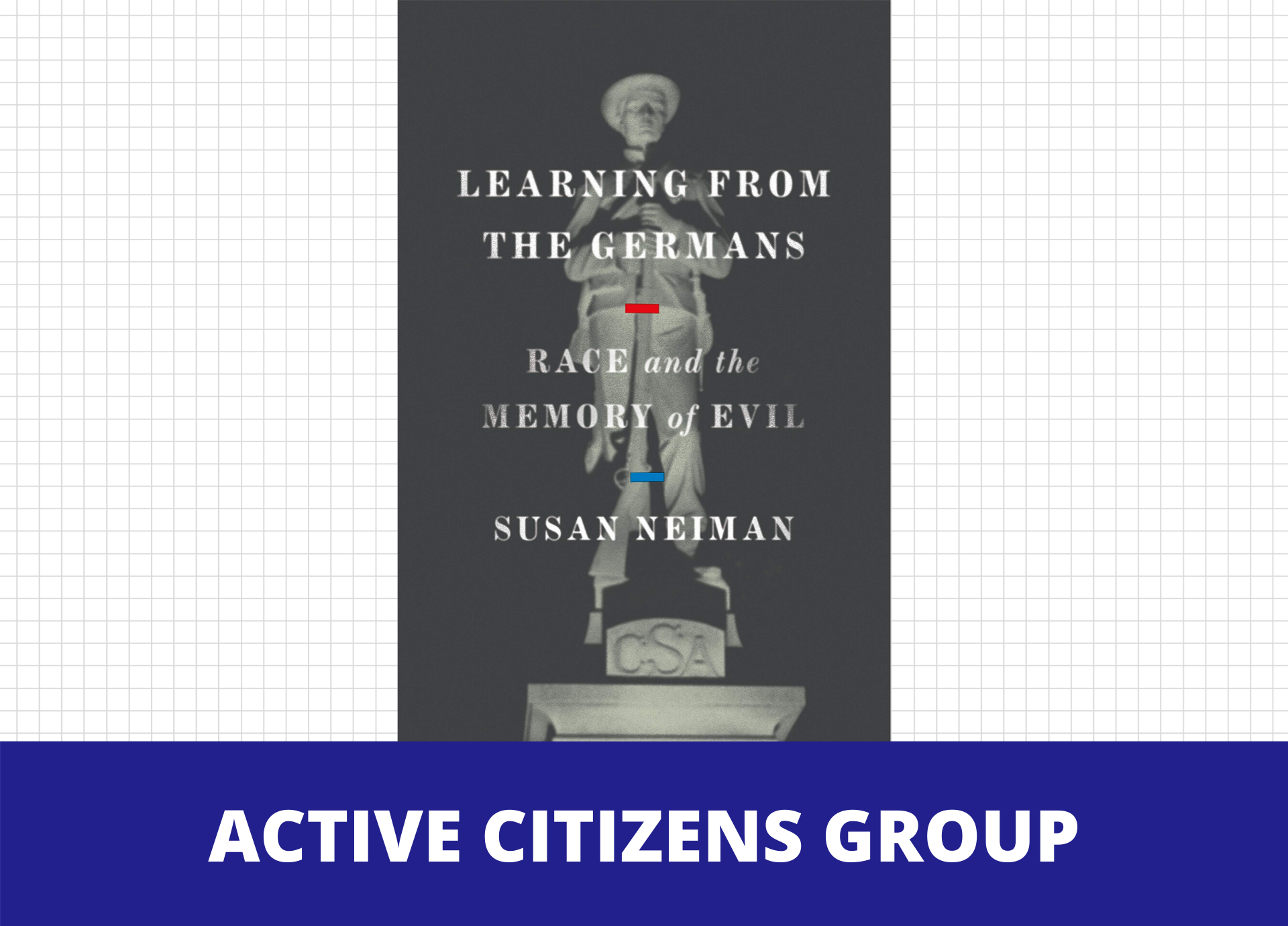