March 29: This Land is Their Land by David J. Silverman

Ahead of the 400th anniversary of the first Thanksgiving, a new look at the Plymouth colony's founding events, told for the first time with Wampanoag people at the heart of the story.

In March 1621, when Plymouth's survival was hanging in the balance, the Wampanoag sachem (or chief), Ousamequin (Massasoit), and Plymouth's governor, John Carver, declared their people's friendship for each other and a commitment to mutual defense. Later that autumn, the English gathered their first successful harvest and lifted the specter of starvation. Ousamequin and 90 of his men then visited Plymouth for the “First Thanksgiving.” The treaty remained operative until King Philip's War in 1675, when 50 years of uneasy peace between the two parties would come to an end.

400 years after that famous meal, historian David J. Silverman sheds profound new light on the events that led to the creation, and bloody dissolution, of this alliance. Focusing on the Wampanoag Indians, Silverman deepens the narrative to consider tensions that developed well before 1620 and lasted long after the devastating war-tracing the Wampanoags' ongoing struggle for self-determination up to this very day.

This unsettling history reveals why some modern Native people hold a Day of Mourning on Thanksgiving, a holiday which celebrates a myth of colonialism and white proprietorship of the United States. This Land is Their Land shows that it is time to rethink how we, as a pluralistic nation, tell the history of Thanksgiving.

David J. Silverman is a professor at George Washington University, where he specializes in Native American, Colonial American, and American racial history. He is the author of Thundersticks, Red Brethren, Ninigret, and Faith and Boundaries. His essays have won major awards from the Omohundro Institute of Early American History and Culture and the New York Academy of History. He lives in Philadelphia.

This Land Is Their Land: The Wampanoag Indians, Plymouth Colony, and the Troubled History of Thanksgiving (Hardcover) 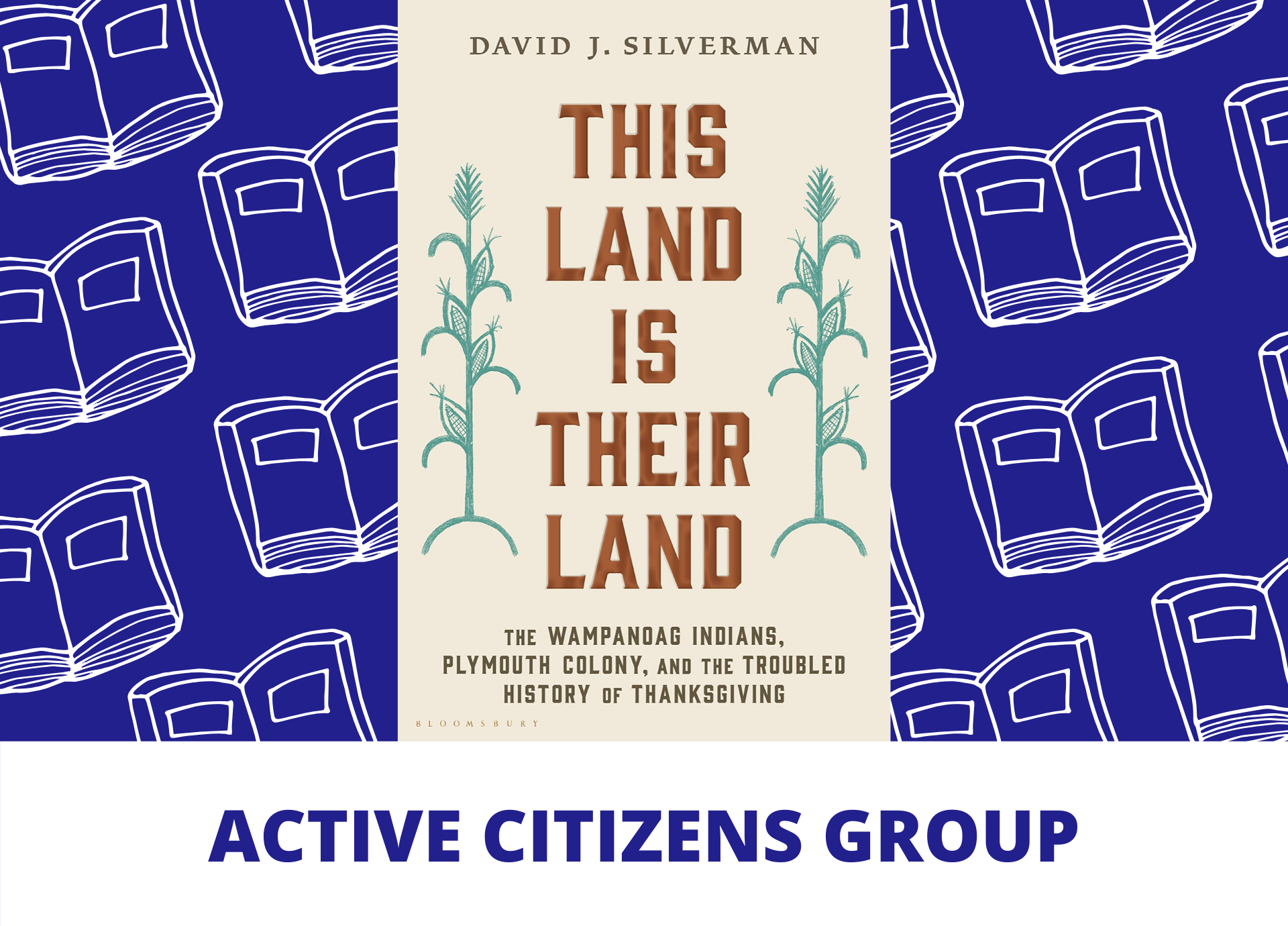