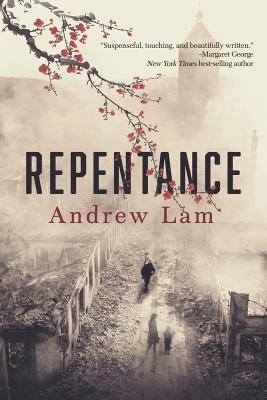 Sometimes the line that separates coward from hero is not easy to spot.

When that line is crossed, to what lengths will a remorseful man go to set things right?

That's a question that had never crossed Daniel Tokunaga's mind until the U.S. government started calling, wanting to know more about his father's service with the 442nd Regimental Combat Team during World War II. Something happened while his father was fighting the Germans in France, and no one is sure exactly what.

At least, no one who's still alive and willing to give details.

Wanting answers, Daniel upends his life to find out what occurred on a small, obscure hilltop half a world away, in a quest for the truth that threatens his marriage, his sanity, and the love of everyone he holds dear. In unraveling his family's catastrophic past, the only thing for certain is that nothing--his life, career, and family--can ever be the same again.

relations. He then attended medical school at the University of Pennsylvania, followed by specialty training in ophthalmology and retina surgery at the Wills Eye Hospital in Philadelphia, where he also served as chief resident.

Dr. Lam has authored numerous scientific articles and is a co-investigator for several national clinical trials. He is currently an Assistant Professor of Ophthalmology at the University of Massachusetts Medical School and Tufts University School of Medicine, a partner at New England Retina Consultants, and an attending surgeon at Baystate Medical Center in Springfield, Massachusetts.

He resides in Longmeadow, Massachusetts with his wife and four children. 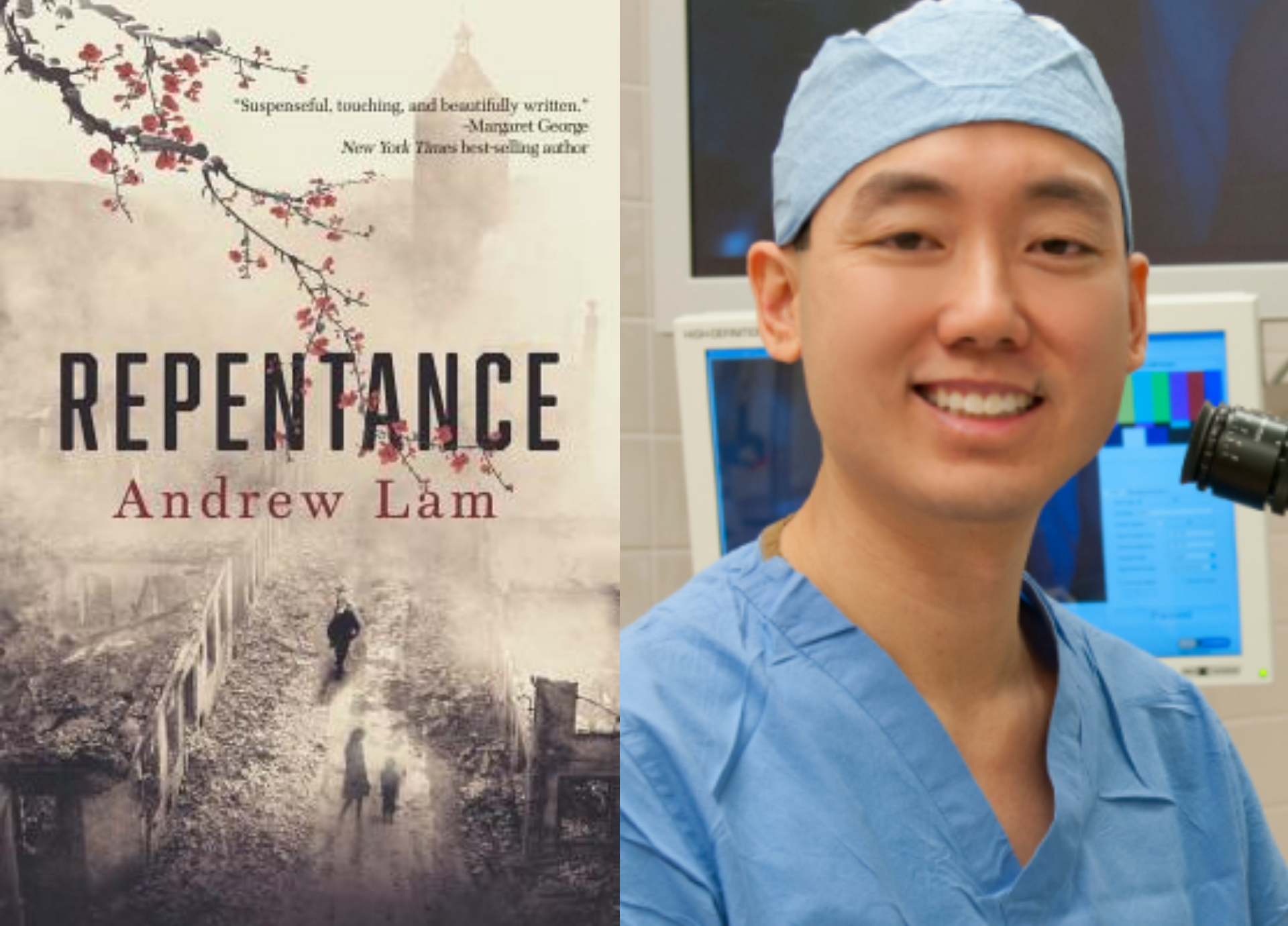