Join us on Crowdcast on Tuesday, June 29 at 7 PM for a Conversation with Anne Sebba, author of Ethel Rosenberg: An American Tragedy. Joining us in conversation is Robby Meeropol from the Rosenberg Fund for Children.

In June 1953, Julius and Ethel Rosenberg, a couple with two young sons, were led separately from their prison cells on Death Row and electrocuted moments apart. Both had been convicted of conspiracy to commit espionage for the Soviet Union, despite the fact that the US government was aware that the evidence against Ethel was shaky at best and based on the perjury of her own brother.

This book is the first to focus on one half of that couple for more than thirty years, and much new evidence has surfaced since then. Ethel was a bright girl who might have fulfilled her personal dream of becoming an opera singer, but instead found herself struggling with the social mores of the 1950’s. She longed to be a good wife and perfect mother, while battling the political paranoia of the McCarthy era, anti-Semitism, misogyny, and a mother who never valued her. Because of her profound love for and loyalty to her husband, she refused to incriminate him, despite government pressure on her to do so. Instead, she courageously faced the death penalty for a crime she hadn’t committed, orphaning her children.

Seventy years after her trial, this is the first time Ethel’s story has been told with the full use of the dramatic and tragic prison letters she exchanged with her husband, her lawyer and her psychotherapist over a three-year period, two of them in solitary confinement. Hers is the resonant story of what happens when a government motivated by fear tramples on the rights of its citizens.

Anne Sebba is the award winning biographer, historian and author of eleven books. In 2016 Les Parisiennes: How the Women of Paris Lived, Loved and Died in the 1940’s, optioned for a TV multi part series, was the winner of the 2016 Franco- British Society book prize. Previously Anne wrote That Woman, a biography of Wallis Simpson and the scandal of the 1936 abdication crisis based on her discovery of a secret cache of letters. A former Reuters Foreign Correspondent, Anne is a broadcaster and regularly appears on television talking about her books, mostly biographies of women including Jennie Churchill, Mother Teresa and Laura Ashley. She is a former chair of Britain’s 10,000 strong Society of Authors and lecturer who gives talks to a variety of audiences in the US and UK as well as on cruises and is a Senior Research Fellow at the Institute of Historical Research. Her latest book is Ethel Rosenberg: An American Tragedy published in the UK and US in 2021.

Robert Meeropol is the younger son of Ethel and Julius Rosenberg.  In 1953, when he was six years old, the United States Government executed his parents for “conspiring to steal the secret of the atomic bomb.”

For over 50 years he has been a progressive activist, author and public speaker.  In the 1970’s he and his brother, Michael, successfully sued the FBI and CIA to force the release of 300,000 previously secret documents about their parents. He earned undergraduate and graduate degrees in Anthropology from the University of Michigan, graduated law school in 1985, and was admitted to the Massachusetts Bar.

In 1990, after leaving private practice, Robert founded the Rosenberg Fund for Children and served as its Executive Director until he retired from that position when his daughter took over the Fund’s leadership in 2013. Robert remains on the RFC’s Board of Directors.

The RFC is a public foundation that provides for the educational and emotional needs of children in this country whose parents have been harassed, injured, jailed, lost jobs or died in the course of their progressive activities. The Fund also supports youth who have been targeted for their own activism.  In its history, the RFC has awarded $8 million in grants to benefit thousands of children and youth in this country.

Robert’s memoir, AN EXECUTION IN THE FAMILY, was published by St. Martin’s Press on the 50th anniversary of his parents’ executions. The book details his odyssey from Rosenberg son to political activist and founder of the Rosenberg Fund for Children. His blog, Still Out on a Limb, is at robertmeeropol.com/blog.
In 2016 – in the wake of overwhelming new evidence showing that the U.S. government knew Ethel was not a spy and executed her anyway – Robert and his brother Michael Meeropol, launched a nationwide petition campaign asking President Obama to exonerate their mother. The effort garnered 60,000 petition signers, and generated extensive and favorable coverage by many of the most respected and far-reaching media outlets around the U.S. and internationally.

The exoneration campaign succeeded in dramatically moving the needle on the public’s understanding of how the government wronged Ethel, and why, and educated the public about the dangers of unchecked government power, especially in times of heightened concern about national security.

Get your copy of Ethel Rosenberg: An American Tragedy below. 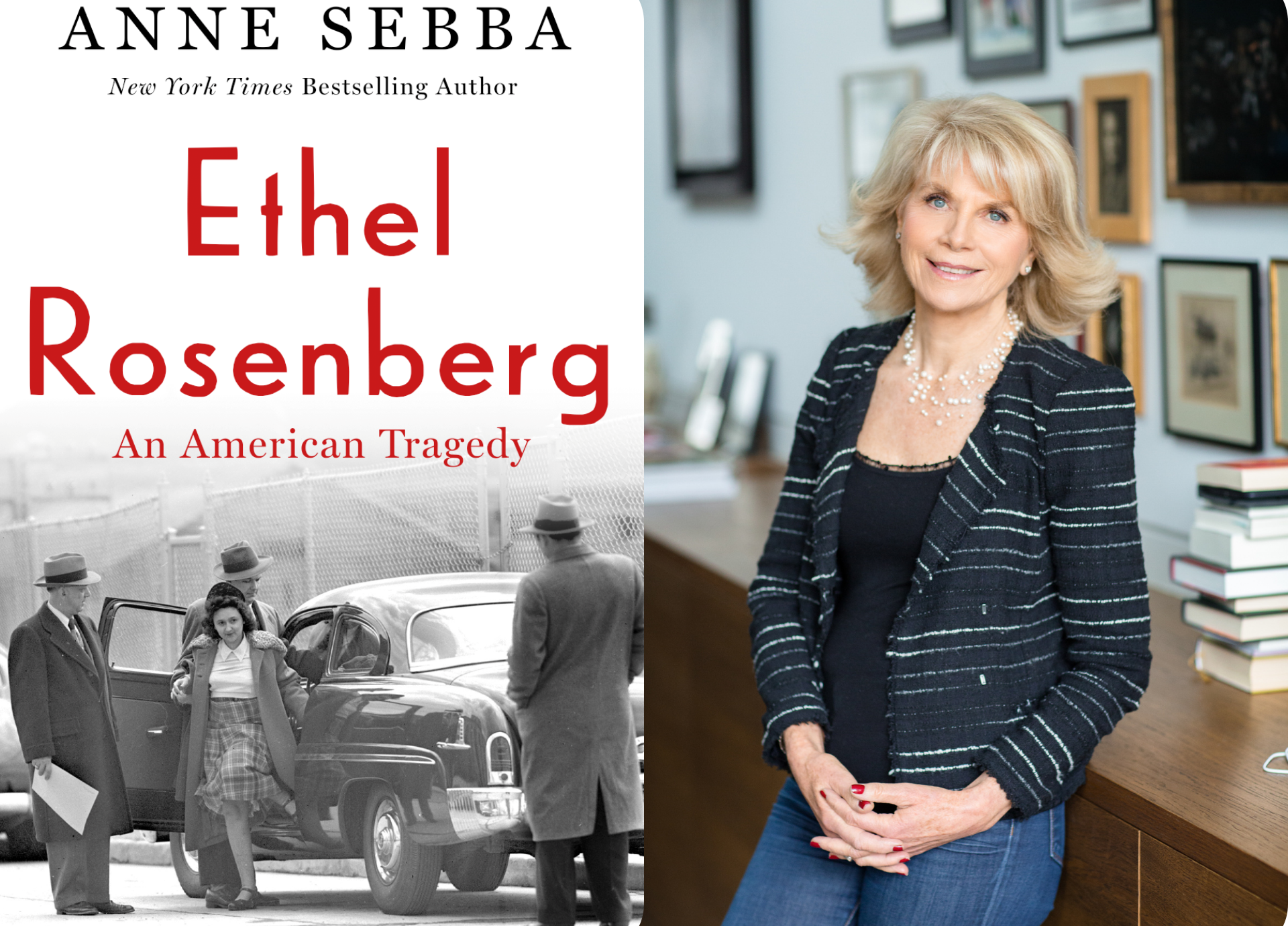