Join us live and in person on Friday, October 8 at 7 PM for a book talk with Archer Mayor, author of Marked Man.

Questions about joining an event? Email events@odysseybks.com for more info.

In Archer Mayor's Marked Man, the death of a local millionaire becomes suspicious when Joe Gunther learns that he was not who he claimed.

A year ago, local philanthropist and millionaire Nathan Lyon died a natural death in his sprawling mansion, a 150,000 square foot converted mill, surrounded by his loving, attentive family. Or so it seemed at the time. Now Joe Gunther and his Vermont Bureau of Investigation team has discovered that almost nothing about that story was true. Nathan Lyon was actually Nick Bianchi from Providence, Rhode Island. His money came from Mafia-tainted sources. And his family now seems to be dying themselves and their deaths are now revealed to be murders.

As Gunther’s team desperately works to uncover what is going on at The Mill, who is responsible and what they are trying to accomplish, Joe himself travels to Rhode Island to look into the original source of the money. While the police are doing their jobs, private investigator Sally Kravitz teams up with reporter Rachel Reiling to expose the truth behind this tangled and expanding web of duplicity, greed, and obsession. Having betrayed many, it’s no surprise that Nathan Lyon was a marked man. But now Gunther has to figure out who, among the many, killed him, and stop them before their killing spree claims another.

Archer Mayor loosely bases his highly acclaimed crime series, featuring detective Joe Gunther, on field experience. A former detective, EMT, firefighter, and ski patroller, Mayor is currently a death investigator for Vermont’s Office of the Chief Medical Examiner. The Chicago Tribune describes his novels as “the best police procedurals being written in America,” and The New York Times calls Mayor “the bossman on procedures” and “one of the most sophisticated stylists in the genre.”

Books will be available to purchase at the event, but if you would like to reserve a copy ahead of time (recommended), you may do so below. 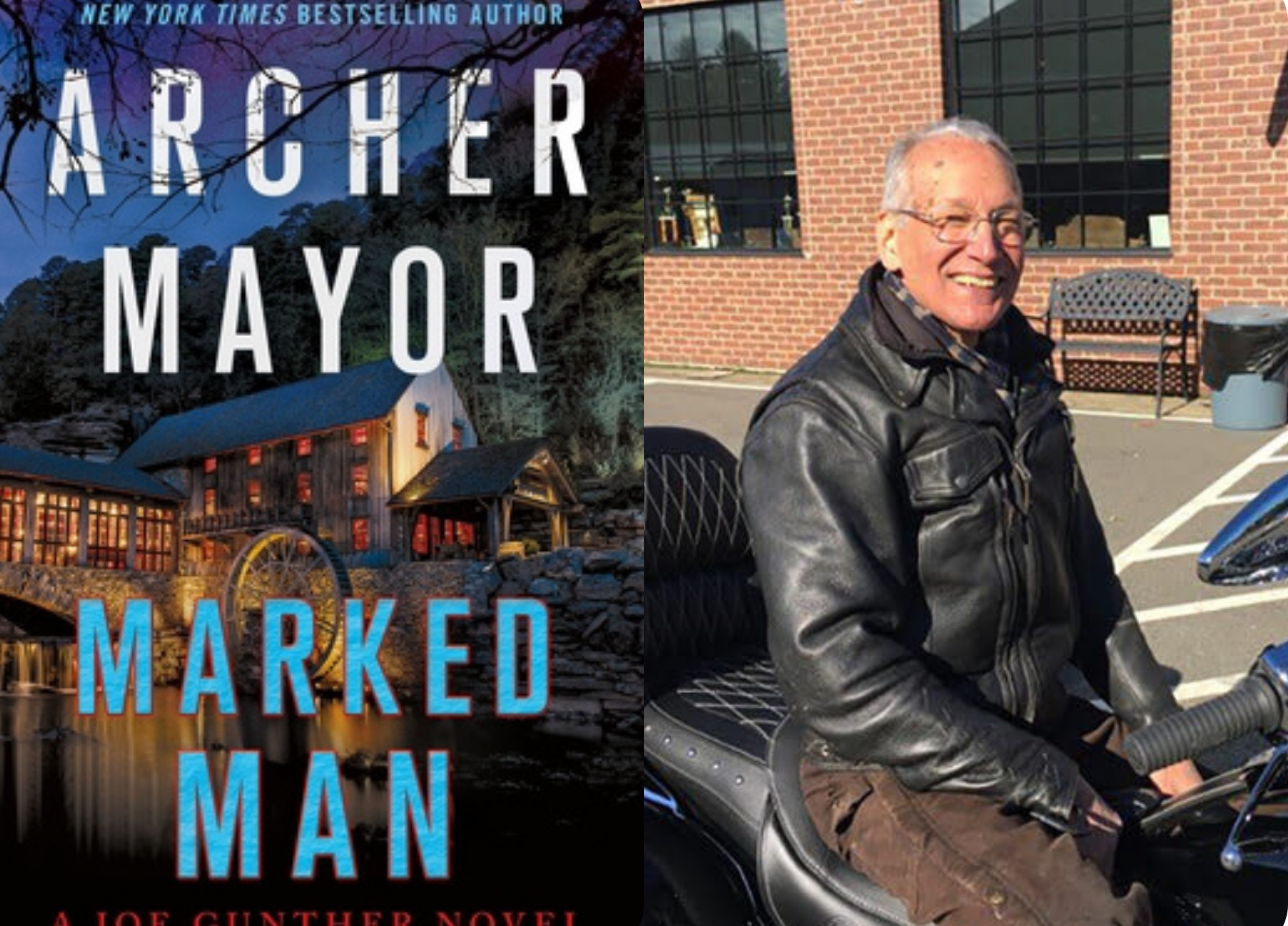