Join the Odyssey Bookshop at the WGBY Asparagus Festival Sturday, June 1 at the Hadley Town Common! We will be selling cookbooks for the Chef’s Spearit Lunch with guest chefs Dan Souza of America’s Test Kitchen and Christie Morrison of Cook’s Country.

Bring the Mediterranean--from Italy and Greece, to Morocco and Egypt, to Turkey and Lebanon--into your kitchen with more than 500 fresh, flavorful recipes. This comprehensive cookbook translates the famously healthy Mediterranean diet for home cooks with a wide range of creative recipes, many fast enough to be made on a weeknight, using ingredients available at your local supermarket.

The structure of the book follows the guidelines of the Mediterranean Diet Pyramid. You'll find large chapters devoted to Beans and to Vegetables, the Seafood Chapter is larger than Poultry and Meat, and the Fruits and Sweets chapter, while shorter, is packed with recipes you can truly feel good eating.

Cook it in Your Dutch Oven
Don't relegate your prized pot to the back of the cabinet. Learn how to put your Dutch oven to work every day in so many different ways. Turn out practical yet fun meals made entirely in one pot, such as Weeknight Pasta Bolognese; Chicken Pot Pie with Spring Vegetables; and Lamb Meatballs with Orzo, Tomatoes, and Feta. Impressive braises and roasts, such as Braised Short Ribs with Wild Mushroom Farrotto and Roasted Pork Loin with Barley, Butternut Squash, and Swiss Chard, go seamlessly from the stovetop (the enameled surface makes it easy to create fond without burning) to the oven (cast iron maintains steady heat to ensure food cooks perfectly). We even walk you through deep frying and artisanal bread baking at home (try the Korean Fried Chicken Wings or the Braided Chocolate Babka). And a range of appealing desserts, from Pear-Ginger Crisp (the pot holds a generous 5 pounds of pears) to Bourbon-Pecan Bread Pudding, benefit from the Dutch oven's high sides and even heating.

Vegetables Illustrated
We're all looking for interesting, achievable ways to enjoy vegetables more often. This must-have addition to your cookbook shelf has more than 700 kitchen-tested recipes that hit that mark. Sure, you'll learn nearly 40 ways to cook potatoes and 30 ways with broccoli, America's favorite veggies. But you'll also learn how to make a salad with roasted radishes and their peppery leaves; how to char avocados in a skillet to use in Crispy Skillet Turkey Burgers; and how to turn sunchokes into a chowder and kale into a Super Slaw for Salmon Tacos. Every chapter, from Artichokes to Zucchini, includes shopping, storage, seasonality, and prep pointers and techniques, including hundreds of step-by-step photographs and illustrations, gorgeous watercolor illustrations, and full-color recipe photography.


Dan Souza is editor-in-chief of Cook’s Illustrated. He’s an on-screen test cook and science expert for America’s Test Kitchen and a regular contributor to public radio program The Splendid Table. Dan has contributed content to a dozen America’s Test Kitchen cookbooks, including the New York Times bestseller The Science of Good Cooking and Cook’s Science. Dan cut his culinary teeth as an apprentice in Hungary before graduating first in his class from the Culinary Institute of America. After cooking in restaurants in New York City and Boston, however, he found his true calling: helping people make great food.


Christie Morrison is senior editor of special projects at America's Test Kitchen, an instructor for America's Test Kitchen Cooking School, and an on-screen test cook for Cook’s Country from America’s Test Kitchen. As senior editor of special projects, she creates the curriculum and oversees instructor training for America's Test Kitchen's cooking shows aboard Holland America Line and America’s Test Kitchen Cooking School. As a senior editor for Cook's Country magazine from 2013 to 2016, and an associate editor on the cookbooks team prior to that, she developed, tested, and edited recipes. Christie was also a culinary producer for Cook’s Country from America’s Test Kitchen for the 2015 and 2016 seasons. Christie has a BA in English from Dickinson College and an MA in English from Bucknell University. A midcareer change brought her to Boston, where she received her culinary diploma from The Cambridge School of Culinary Arts (CSCA). In addition to teaching professional and recreational cooking classes at CSCA, Christie has worked in restaurants and catering kitchens in Boston.

Cook It in Your Dutch Oven: 150 Foolproof Recipes Tailor-Made for Your Kitchen's Most Versatile Pot (Paperback) 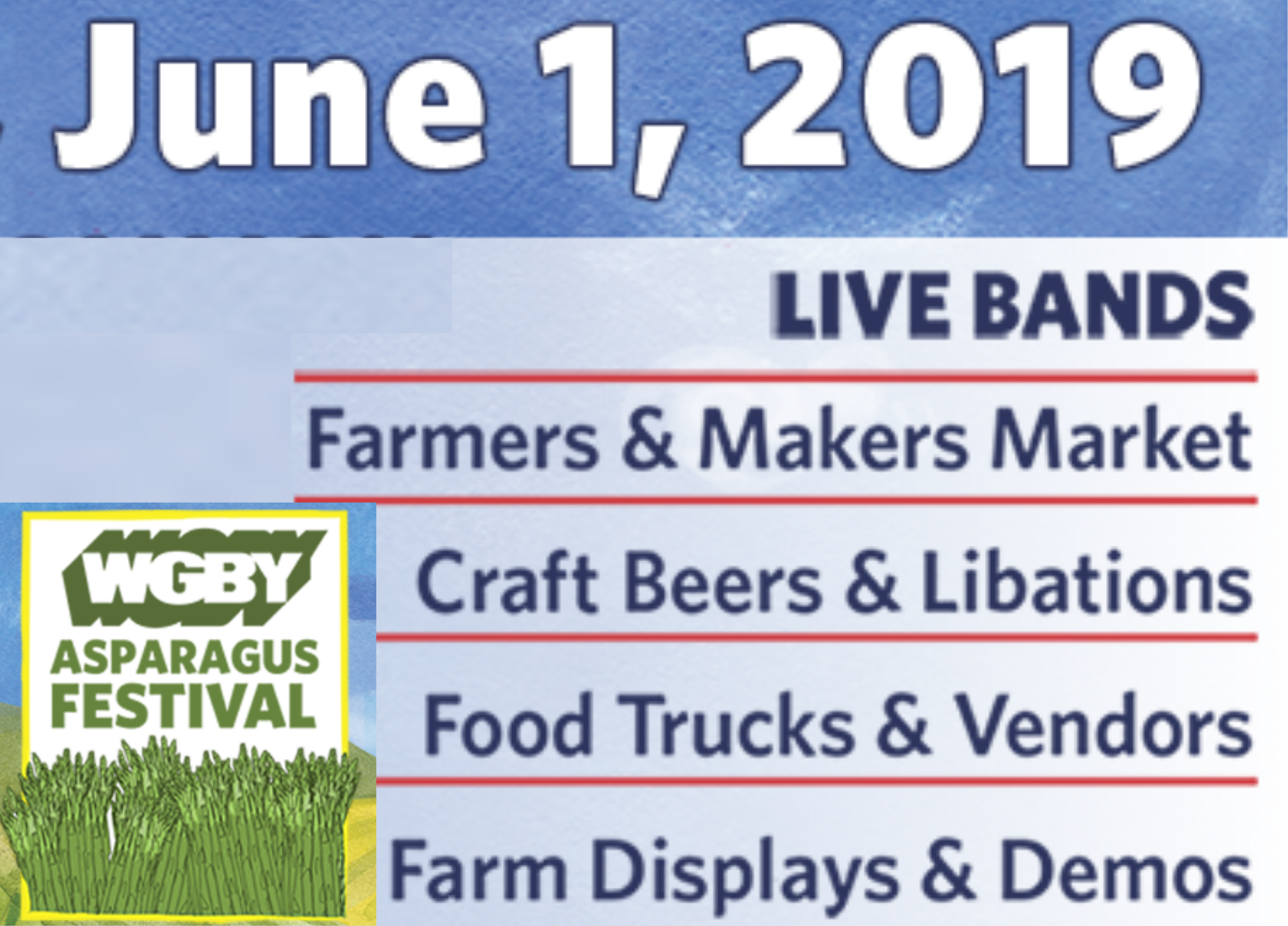