From the author of the PEN/Faulkner Award–winning debut novel Preparation for the Next Life, a gripping, tender, unforgettable story about fathers and sons, regret and redemption.

Corey Goltz grows up in the working-class outskirts of Boston as the only child of Gloria, whose ambitions were derailed early but who has always given her son everything she can. Corey, restless, dreams of leaving home for a great adventure.

Instead, when he is fifteen, the world comes crashing down upon him, when Gloria is diagnosed with ALS and, too late, his estranged father, Leonard—a man of great charisma but dubious moral character—reenters the picture. Determined to be his mother’s hero at any cost, Corey begins shouldering responsibility for her expensive medical care, pushing himself to his physical and emotional limits as her disease cruelly progresses. And as Leonard’s influence over Corey grows, Corey must dismantle the myth of his father’s genius and confront the evil that lurks beneath it.

Gritty, visceral, and profoundly stirring, The War for Gloria tells the story of a young man, straddling childhood and adulthood, whose yearning to protect his mother requires him to risk destroying his father. An indelible work from a strikingly original voice in American fiction.

Atticus Lish is the author of Preparation for the Next Life, which won the 2015 Pen/Faulkner Award for Fiction and the 2016 Grand Prix de Littérature Américaine.

About the conversation partner

Andre Dubus III is the author of Gone So Long, Dirty Love, The Garden of Last Days, House of Sand and Fog (a #1 New York Times bestseller, Oprah's Book Club pick, and finalist for the National Book Award), and Townie, winner of an American Academy of Arts and Letters Award in Literature. His writing has received many honors, including a Guggenheim Fellowship, a National Magazine Award, and two Pushcart Prizes. He lives with his family north of Boston.

This event is free and open to the public. To register, click here.

Get your copy of The War for Gloria below.

The War for Gloria: A novel (Hardcover) 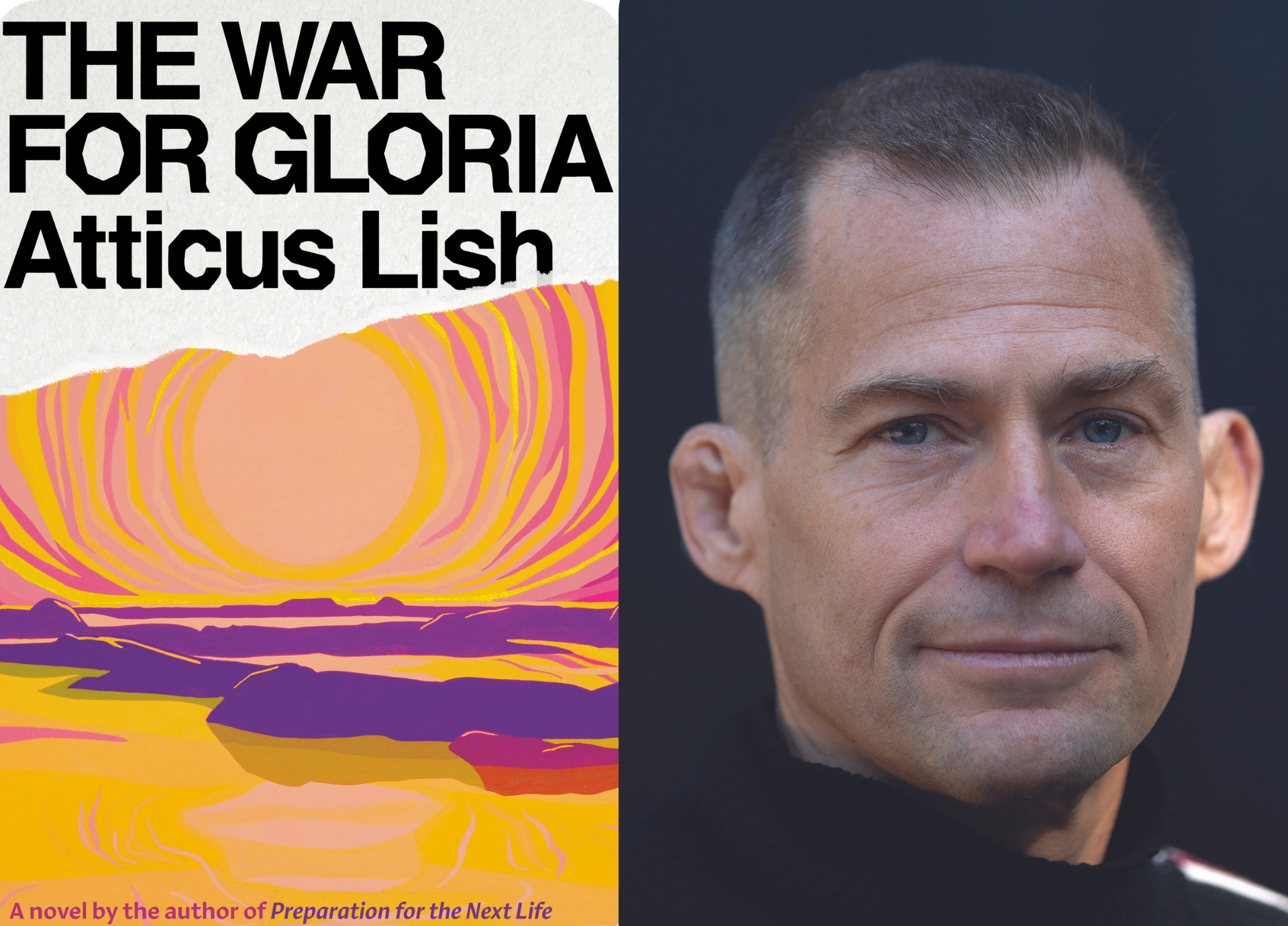