Join us on Zoom on February 2 at 7 PM for a conversation with Brad Kessler around his new novel, North.  He will be joined in conversation  by Joan Grenier, owner of the Odyssey Bookshop

A powerfully moving novel about the intertwined lives of a Vermont monk, a Somali refugee, and an Afghan war veteran by the author of the acclaimed memoir Goat Song

As a late spring blizzard brews, Brother Christopher, a cloistered monk at Blue Mountain Monastery in Vermont, rushes to tend to his Ida Red and Northern Spy apple trees in advance of the unseasonal snowstorm. When the storm lands a young Somali refugee, Sahro Abdi Muse, at the monastery, Christopher is pulled back into the world as his life intersects with Sahro’s and that of an Afghan war veteran in surprising and revealing ways.

Brad Kessler is the author of two critically acclaimed novels, Lick Creek and Birds in Fall, which was a recipient of the Dayton Literary Peace Prize, and a memoir, Goat Song. He has been awarded a Whiting, a National Endowment for the Arts Fellowship, and the Rome Prize from the American Academy of Arts and Letters. His work has appeared in The New Yorker, TheNation, the Kenyon Review,and BOMB. He lives in Vermont. 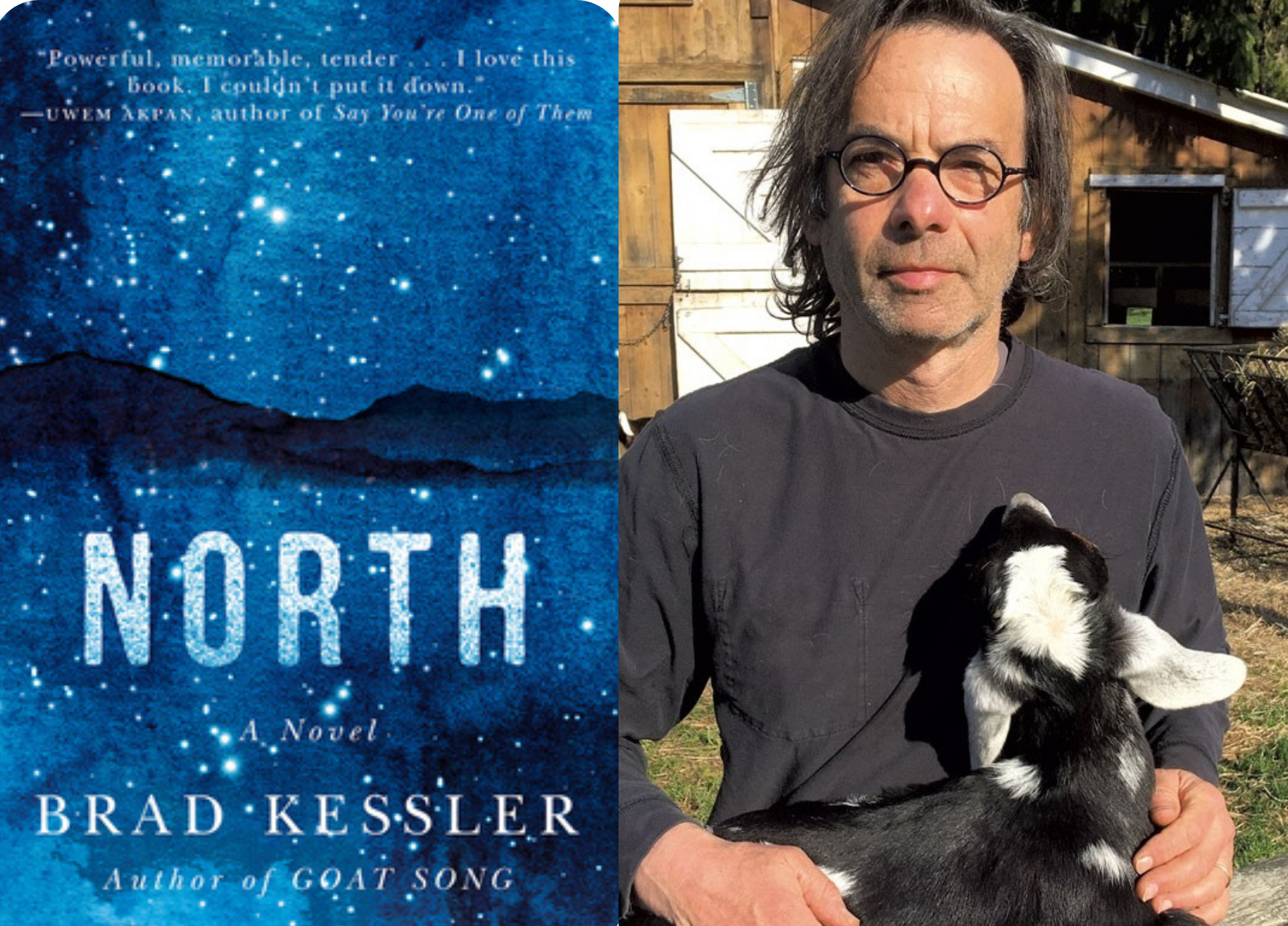