Join us on Tuesday, September 24 at 7:00pm for a book reading and signing with Christopher Benfey, the Andrew W. Mellon Professor of English at Mount Holyoke College and author of If: The Untold Story of Kipling’s American Years.

A unique exploration of the life and work of Rudyard Kipling in Gilded Age America, from a celebrated scholar of American literature.

At the turn of the twentieth century, Rudyard Kipling towered over not just English literature but the entire literary world. At the height of his fame in 1907, he was awarded the Nobel Prize for Literature, becoming its youngest winner. His influence on major figures—including Freud and William James—was pervasive and profound. But in recent decades Kipling’s reputation has suffered a strange eclipse. Though his body of work still looms large, and his monumental poem “If—” is quoted and referenced by politicians, athletes, and ordinary readers alike, his unabashed imperialist views have come under increased scrutiny. In If, scholar Christopher Benfey brings this fascinating and complex writer to life and, for the first time, gives full attention to Kipling's intense engagement with the United States—a rarely discussed but critical piece of evidence in our understanding of this man and his enduring legacy.

Benfey traces the writer’s deep involvement with America over one crucial decade, from 1889 to 1899, when he lived for four years in Brattleboro, Vermont, and sought deliberately to turn himself into a specifically American writer. It was his most prodigious and creative period, as well as his happiest, during which he wrote The Jungle Book and Captains Courageous. Had a family dispute not forced his departure, Kipling almost certainly would have stayed. Leaving was the hardest thing he ever had to do, Kipling said. “There are only two places in the world where I want to live,” he lamented, “Bombay and Brattleboro. And I can’t live in either.”

In this fresh examination of Kipling, Benfey hangs a provocative “what if” over Kipling’s American years and maps the imprint Kipling left on his adopted country as well as the imprint the country left on him. If proves there is relevance and magnificence to be found in Kipling’s work.

Christopher Benfey is the Andrew W. Mellon Professor of English at Mount Holyoke College. A frequent contributor to The New York Times Book Review and The New York Review of Books, he has held fellowships from the Guggenheim Foundation, the National Endowment for the Humanities, and the American Council of Learned Societies. Benfey has written four books about the American Gilded Age including A Summer of Hummingbirds, which won the Christian Gauss Award of Phi Beta Kappa. He lives in Amherst, Massachusetts.

If: The Untold Story of Kipling's American Years (Hardcover) 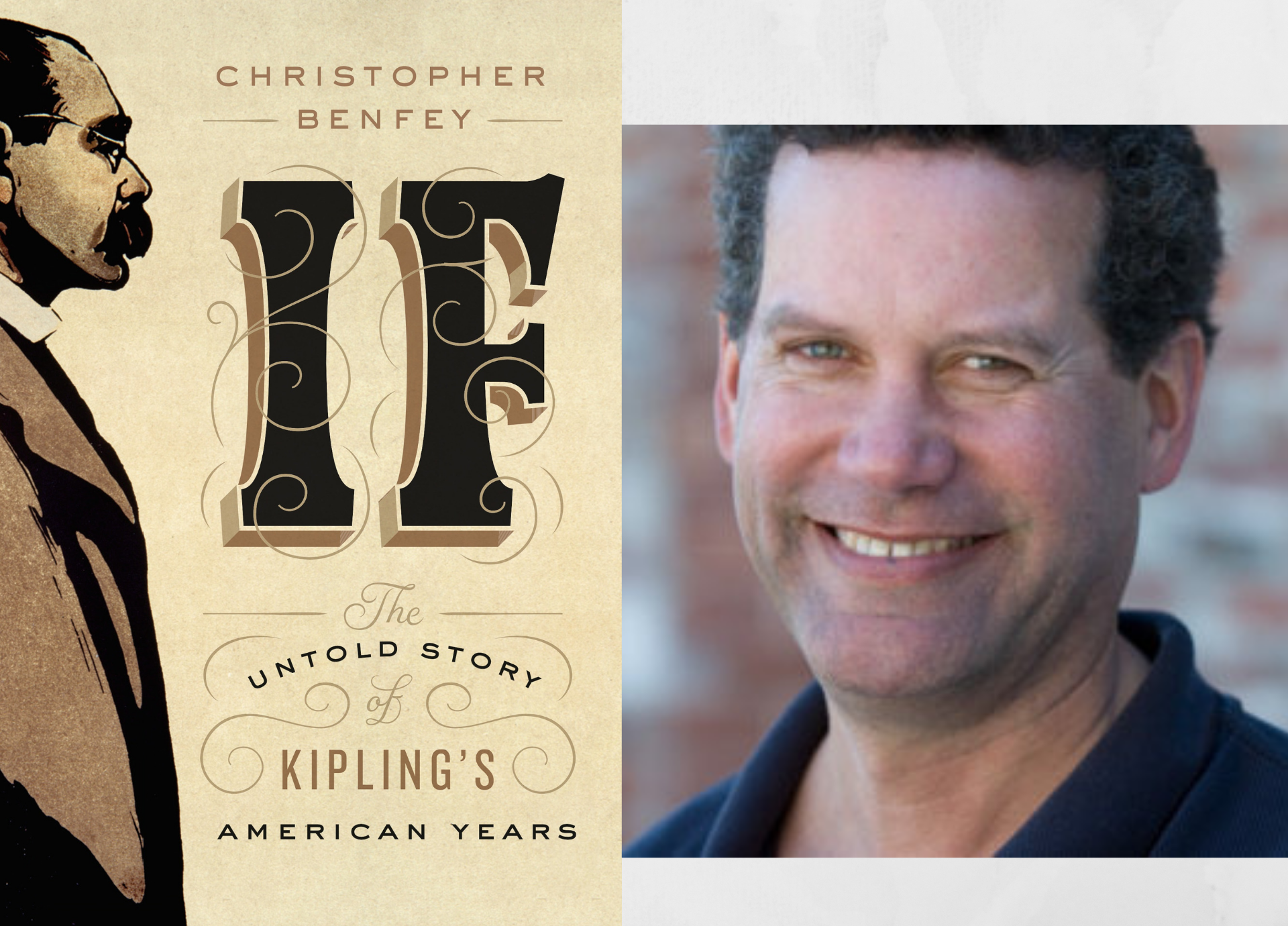