Join us on Tuesday, August 9 at 8 PM on Zoom as Colson Whitehead discusses his novel, Harlem Shuffle. He will be joined in conversation by Adam Serwer.

The virtual evening will be hosted by Books & Books/Miami Book Fair + indie bookstore partners including Odyssey Bookshop. This is a ticketed event. The price of your ticket will include a copy of Harlem Shuffle newly released in paperback.

NEW YORK TIMES BESTSELLER • From the two-time Pulitzer Prize-winning author of The Underground Railroad and The Nickel Boys, this gloriously entertaining novel is  “fast-paced, keen-eyed and very funny ... about race, power and the history of Harlem all disguised as a thrill-ride crime novel" (San Francisco Chronicle).

"Ray Carney was only slightly bent when it came to being crooked..." To his customers and neighbors on 125th street, Carney is an upstanding salesman of reasonably priced furniture, making a decent life for himself and his family. He and his wife Elizabeth are expecting their second child, and if her parents on Striver's Row don't approve of him or their cramped apartment across from the subway tracks, it's still home.

Few people know he descends from a line of uptown hoods and crooks, and that his façade of normalcy has more than a few cracks in it. Cracks that are getting bigger all the time.

COLSON WHITEHEAD is the #1 New York Times bestselling author of ten works of fiction and nonfiction, and is a two-time winner of the Pulitzer Prize for Fiction for The Nickel Boys and The Underground Railroad, which also won the National Book Award. A recipient of MacArthur and Guggenheim Fellowships, he lives in New York City.

Adam Serwer is a staff writer for the Ideas section of The Atlantic and the author of the New York Times bestselling essay collection The Cruelty Is The Point. He was previously the national editor at BuzzFeed News, a national reporter for MSNBC, and a reporter for Mother Jones. He is the recipient of the 2019 Hillman Prize for commentary and analysis, the 2015 Sigma Delta Chi Award for online column writing, The 2020 Vernon Jarrett Medal, and the 2019 National Association of Black Journalists Salute to Excellence Award for magazine commentary.

To purchase your ticket and register, please click here 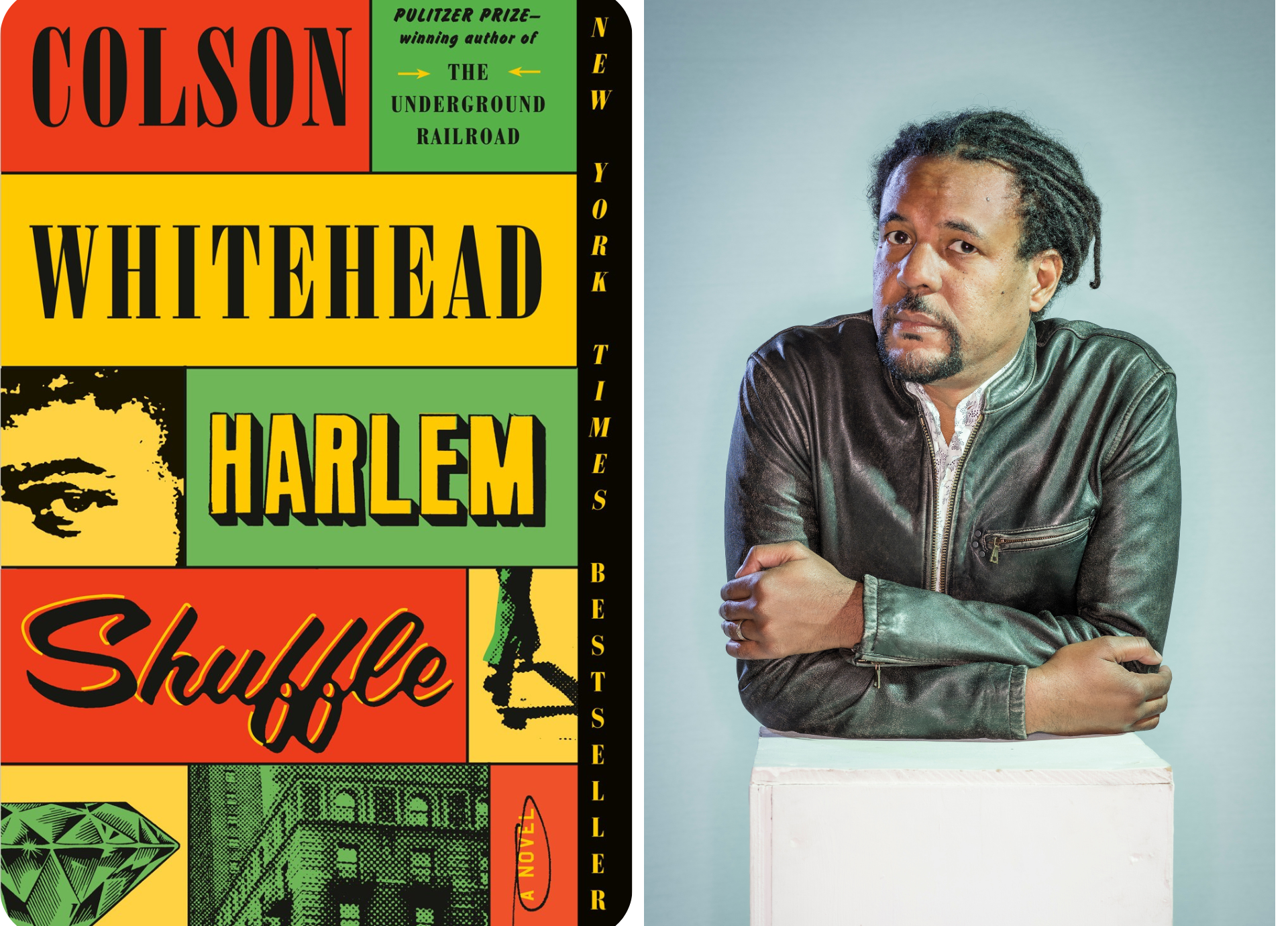