It's been twenty years since Detective Cormac Reilly discovered the body of Hilaria Blake in her crumbling home. But he's never forgotten the two children she left behind...

When Aisling Conroy's boyfriend Jack is found in the freezing black waters of the river Corrib in Ireland, the police tell her it was suicide. She throws herself into work, trying to forget—but Jack's sister Maude reappears in Ireland after years abroad, determined to prove Jack was murdered.

Meanwhile, Detective Cormac Reilly, who was recently transferred to Galway from his squad in Dublin, is assigned to dig into a cold case from twenty years ago—the seeming overdose of Jack and Maude's drug and alcohol addled mother. Other detectives are connecting Jack’s death to his mother’s, and pushing Reilly to arrest Maude, and fast. But instinct tells him something isn’t quite what it seems…

This unsettling small-town noir draws us deep into the dark heart of Ireland, where corruption, desperation, and crime run rife. A gritty look at trust and betrayal where the written law isn't the only one, The Ruin asks who will protect you when the authorities can't—or won't.

The Ruin: A Novel (Paperback) 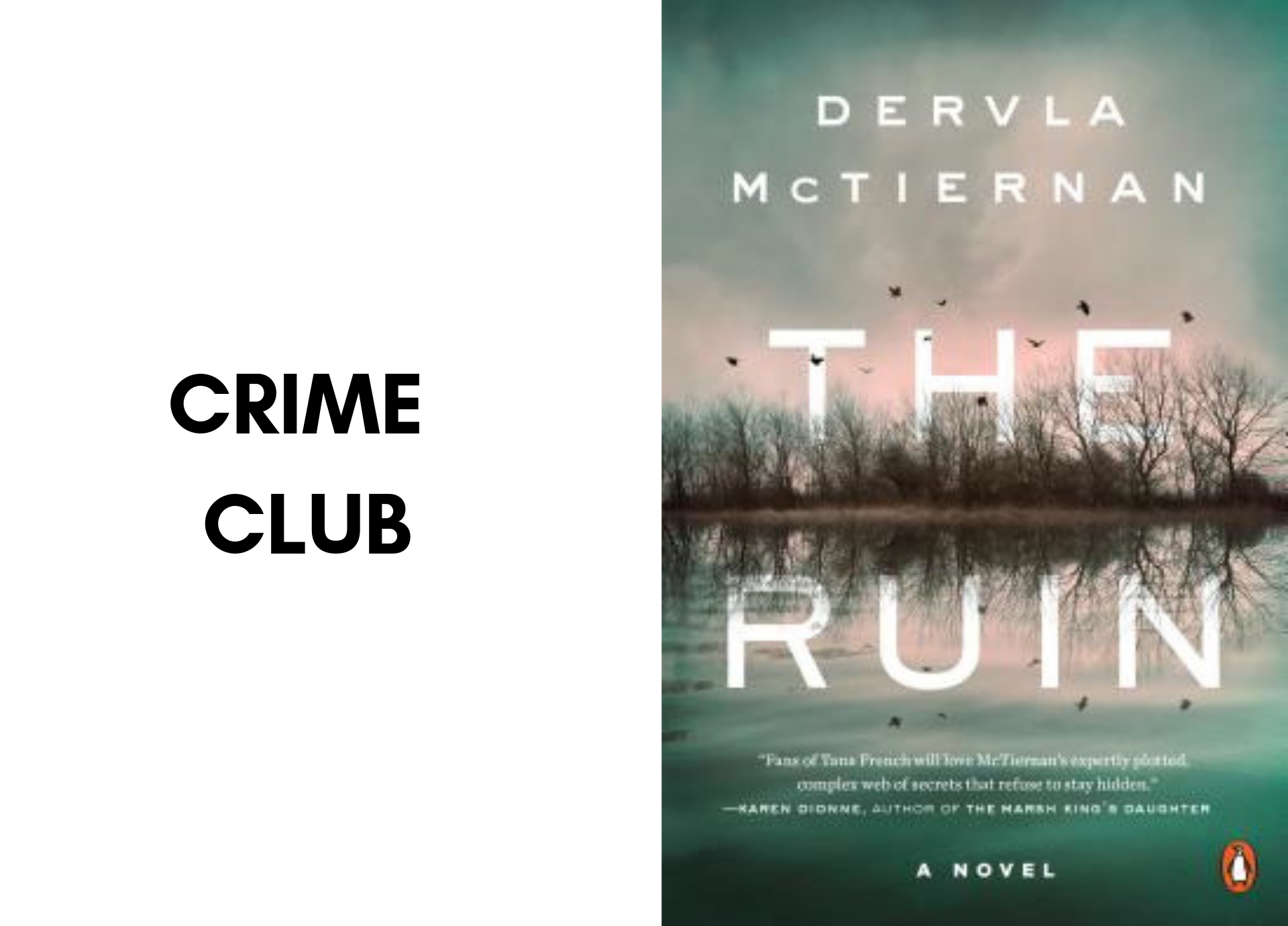