The Lincoln Lawyer by Michael Connelly

About the Book
Mickey Haller is a Lincoln Lawyer, a criminal defense attorney who operates out of the backseat of his Lincoln Town Car, traveling between the far-flung courthouses of Los Angeles to defend clients of every kind. Bikers, con artists, drunk drivers, drug dealers -- they're all on Mickey Haller's client list. For him, the law is rarely about guilt or innocence, it's about negotiation and manipulation. Sometimes it's even about justice.
A Beverly Hills playboy arrested for attacking a woman he picked up in a bar chooses Haller to defend him, and Mickey has his first high-paying client in years. It is a defense attorney's dream, what they call a franchise case. And as the evidence stacks up, Haller comes to believe this may be the easiest case of his career. Then someone close to him is murdered and Haller discovers that his search for innocence has brought him face-to-face with evil as pure as a flame. To escape without being burned, he must deploy every tactic, feint, and instinct in his arsenal -- this time to save his own life.

About the Author
Michael Connelly is the author of thirty-one previous novels, including #1 New York Times bestsellers Two Kinds of Truth, The Late Show, and The Wrong Side of Goodbye. His books, which include the Harry Bosch series and the Lincoln Lawyer series, have sold more than seventy-four million copies worldwide. Connelly is a former newspaper reporter who has won numerous awards for his journalism and his novels and is the executive producer of Bosch, starring Titus Welliver. He spends his time in California and Florida.

Please Note: due to Covid-19 restrictions, the Crime Club will meet virtually until further notice. Email events@odysseybks.com if you are not already on the crime club email list but would like to receive information about upcoming virtual meetings.
The Crime Club reads one paperback mystery a month and its discussions are led by Joanne Picard. We typically meets the second Monday of each month at 7 p.m. It's free and everyone is welcome to join. We talk about the characters, the plot, the setting, and the language. We reveal why we liked the book or why we didn't. Sometimes we agree and sometimes we don't. Mostly we have a good time talking crime. 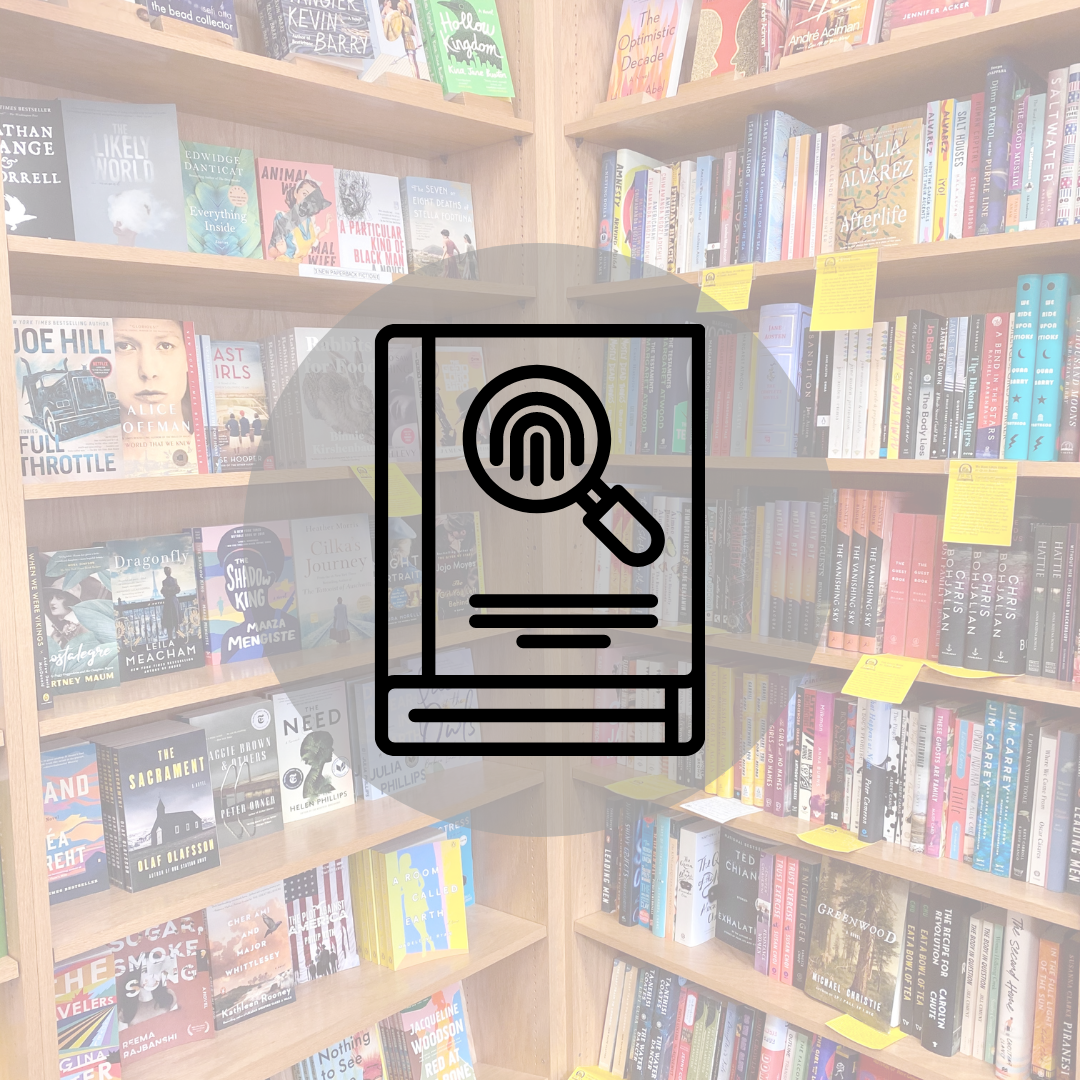