Join us on  Monday, November 14 at 7 PM as the Crime Club discusses The Bone Orchard by Paul Doiron.

In the aftermath of a family tragedy, Mike Bowditch has left the Maine Warden Service and is working as a fishing guide in the North Woods. But when his mentor Sgt. Kathy Frost is forced to kill a troubled war veteran in an apparent case of "suicide by cop," he begins having second thoughts about his decision.

Now Kathy finds herself the target of a government inquiry and outrage from the dead soldier's platoon mates. Soon she finds herself in the sights of a sniper, as well. When the sergeant is shot outside her farmhouse, Mike joins the hunt to find the mysterious man responsible. To do so, the ex-warden must plunge into his friend's secret past—even as a beautiful woman from Mike's own past returns, throwing into jeopardy his tentative romance with wildlife biologist Stacey Stevens.

As Kathy Frost lies on the brink of death and a dangerous shooter stalks the blueberry barrens of central Maine, Bowditch is forced to confront the choices he has made and determine, once and for all, the kind of man he truly is, in The Bone Orchard by Paul Doiron.

A native of Maine, bestselling author PAUL DOIRON attended Yale University, where he graduated with a degree in English. The Poacher’s Son, the first book in the Mike Bowditch series, won the Barry award, the Strand award for best first novel, and has been nominated for the Edgar, Anthony, and Macavity awards in the same category. He is a Registered Maine Guide specializing in fly fishing and lives on a trout stream in coastal Maine with his wife, Kristen Lindquist. 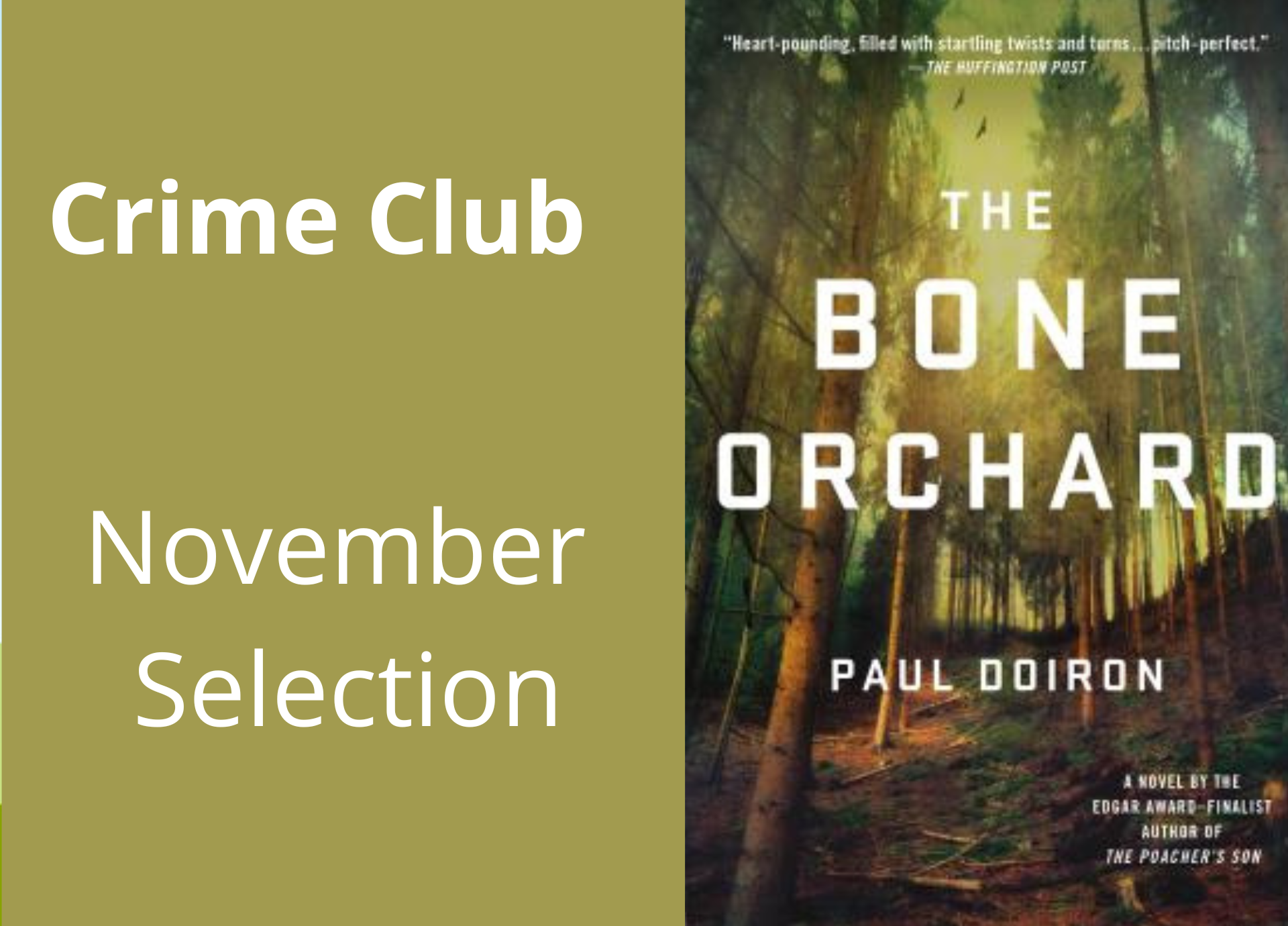