Join us on September 12 at 7 PM as we discuss The Old Man by Thomas Perry.

A finalist for the Barry Award for Best Thriller

To all appearances, Dan Chase is a harmless retiree in Vermont with two big mutts and a grown daughter he keeps in touch with by phone. But most sixty-year-old widowers don't have multiple driver's licenses, savings stockpiled in banks across the country, and a bugout kit with two Beretta Nanos stashed in the spare bedroom closet. Most have not spent decades on the run. Thirty-five years ago, as a young hotshot in army intelligence, Chase was sent to Libya to covertly assist a rebel army. When the plan turned sour, Chase reacted according to his own ideas of right and wrong, triggering consequences he could never have anticipated. And someone still wants him dead because of them. Just as he had begun to think himself finally safe, Chase must reawaken his survival instincts to contend with the history he has spent his adult life trying to escape. Armed mercenaries, spectacularly crashed cars, a precarious love interest, and an unforgettable chase scene through the snow--this is lethal plotting from one of the best in crime fiction.

Each selection of the mystery book discussion group is discounted 20% at the Odyssey Bookshop. Click on the link below to order online. Use code BOOKCLUB to apply the discount at checkou 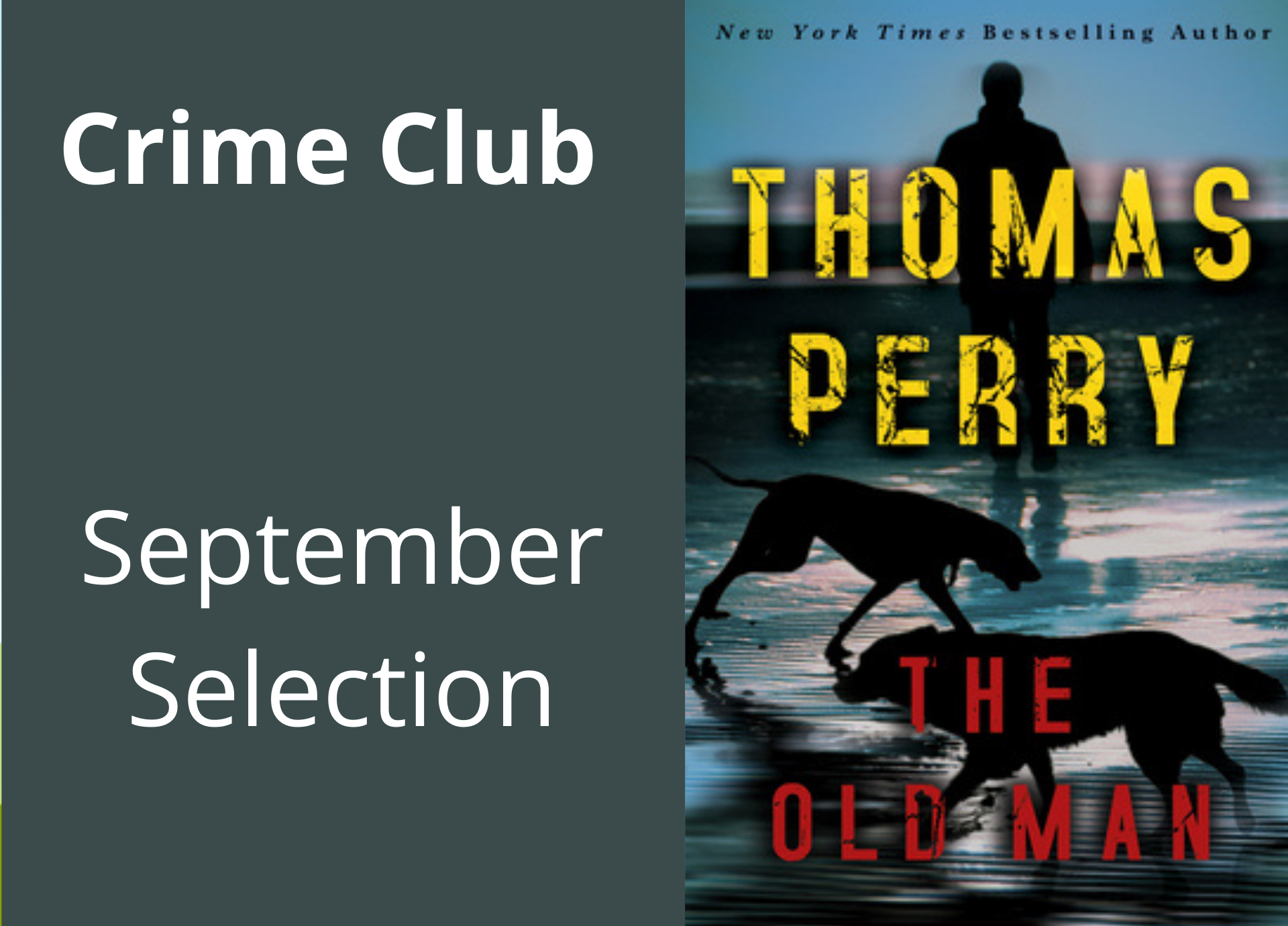