Join us in person on Wednesday, April 27 at 7 PM as Dahlma Llanos-Figueroa will discuss her new book, A Woman of Endurance. She will be joined in conversation by Maria Luisa Arroyo.

Combining the haunting power of Toni Morrison’s Beloved with the evocative atmosphere of Phillippa Gregory’s A Respectable Trade, Dahlma Llanos-Figueroa’s groundbreaking novel illuminates a little discussed aspect of history—the Puerto Rican Atlantic Slave Trade—witnessed through the experiences of Pola, an African captive used as a breeder to bear more slaves.

A Woman of Endurance, set in nineteenth-century Puerto Rican plantation society, follows Pola, a deeply spiritual African woman who is captured and later sold for the purpose of breeding future slaves. The resulting babies are taken from her as soon as they are born. Pola loses the faith that has guided her and becomes embittered and defensive. The dehumanizing violence of her life almost destroys her. But this is not a novel of defeat but rather one of survival, regeneration, and reclamation of common humanity.

Dahlma Llanos-Figueroa was born in Puerto Rico and raised in New York City. She is a product of the Puerto Rican communities on the island and in the South Bronx. As a child she was sent to live with her grandparents in Puerto Rico where she was introduced to the culture of rural Puerto Rico, including the storytelling that came naturally to the women in her family, especially the older women. Much of her work is based on her experiences during this time. Llanos-Figueroa taught creative writing, language and literature in the New York City school system before becoming a young-adult librarian and writer. The hardcover edition of Daughters of the Stone was shortlisted as a 2010 Finalist for the PEN/Robert W. Bingham Prize. Her short stories have been published in anthologies and literary magazines such as Breaking Ground: Anthology of Puerto Rican Women Writers in New York 1980-2012, Growing Up Girl, Afro-Hispanic Review, Pleaides, Latino Book Review, Label Me Latina/o, and Kweli Journal. She lives in New York City.

A Woman of Endurance: A Novel (Hardcover) 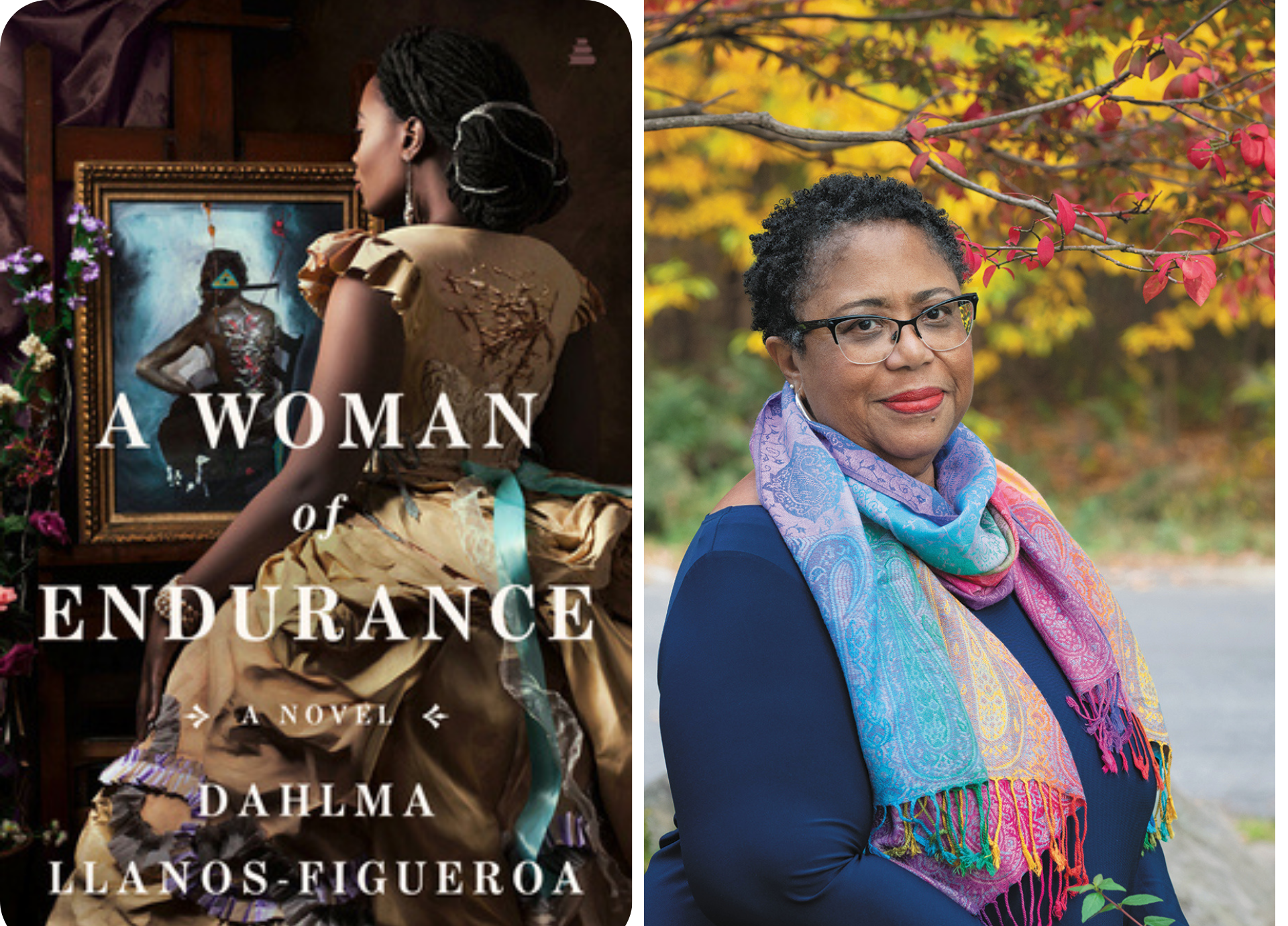