Join us on Zoom on Wednesday June 22 at 7 PM as Dan Charnas talks about his book Dilla Time: The Life and Afterlife of J Dilla, the Hip-Hop Producer Who Reinvented Rhythm. He will be joined in conversation by DJ David Hall.

Equal parts biography, musicology, and cultural history, Dilla Time chronicles the life and legacy of J Dilla, a musical genius who transformed the sound of popular music for the twenty-first century.

He wasn’t known to mainstream audiences, even though he worked with renowned acts like D’Angelo and Erykah Badu and influenced the music of superstars like Michael Jackson and Janet Jackson. He died at the age of thirty-two, and in his lifetime he never had a pop hit. Yet since his death, J Dilla has become a demigod: revered by jazz musicians and rap icons from Robert Glasper to Kendrick Lamar; memorialized in symphonies and taught at universities. And at the core of this adulation is innovation: a new kind of musical time-feel that he created on a drum machine, but one that changed the way “traditional” musicians play.

In Dilla Time, Dan Charnas chronicles the life of James DeWitt Yancey, from his gifted childhood in Detroit, to his rise as a Grammy-nominated hip-hop producer, to the rare blood disease that caused his premature death; and follows the people who kept him and his ideas alive. He also rewinds the histories of American rhythms: from the birth of soul in Dilla’s own “Motown,” to funk, techno, and disco. Here, music is a story of Black culture in America and of what happens when human and machine times are synthesized into something new. Dilla Time is a different kind of book about music, a visual experience with graphics that build those concepts step by step for fans and novices alike, teaching us to “see” and feel rhythm in a unique and enjoyable way.

Dan Charnas is the author of the definitive history of the hip-hop business, The Big Payback. He’s also the author of Work Clean, a book detailing applying chefs’ techniques to almost any life situation. He was also the co-creator and executive producer of the VH1 movie and TV series, The Breaks. He lives in Manhattan, and is an associate professor at NYU/Tisch’s Clive Davis Institute of Recorded Music.

David Hall is a DJ on legendary New York City radio station, 107.5 WBLS. He specializes in Hip-Hop, Caribbean and African music. With a degree in marketing from the University of Massachusetts, David spent many years as a music editor and content marketer for urban digital media company, Interactive One. David is a music history and biography junky, a part-time beat maker and remixer. He also lends his Djing talents and music knowledge to Massachusetts’s Five College Dance program’s Hip-Hop dance classes. Above all, David is a partner and a father of 2 girls.

Dilla Time: The Life and Afterlife of J Dilla, the Hip-Hop Producer Who Reinvented Rhythm (Hardcover) 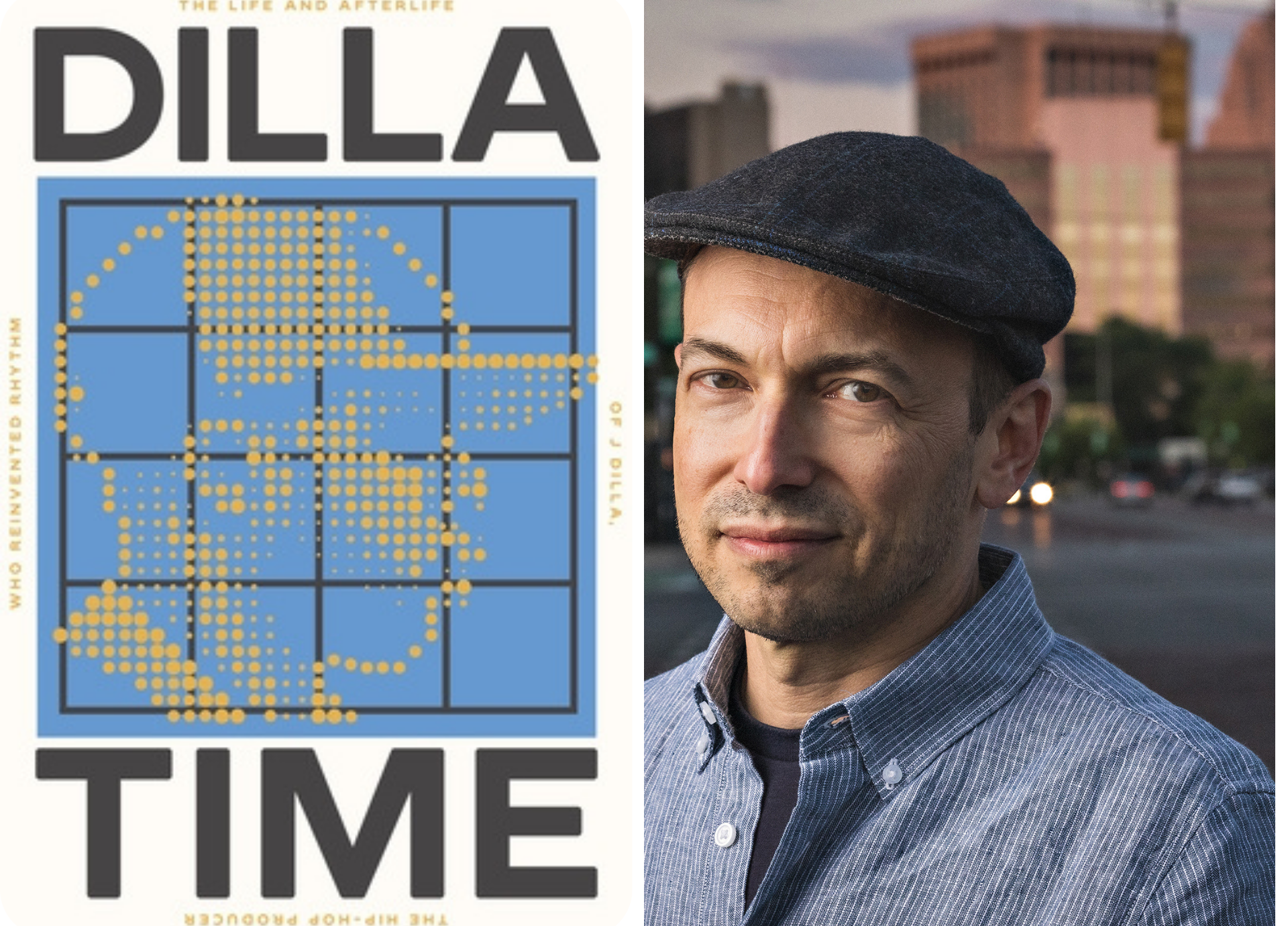