A Black father makes amends with his gay son through letters written on his deathbed in this wise and penetrating novel of empathy and forgiveness, for fans of Ta-Nehisi Coates, Robert Jones Jr. and Alice Walker

As Jacob lies dying, he begins to write a letter to his only son, Isaac. They have not met or spoken in many years, and there are things that Isaac must know. Stories about his ancestral legacy in rural Arkansas that extend back to slavery. Secrets from Jacob's tumultuous relationship with Isaac's mother and the shame he carries from the dissolution of their family. Tragedies that informed Jacob's role as a father and his reaction to Isaac's being gay.

But most of all, Jacob must share with Isaac the unspoken truths that reside in his heart. He must give voice to the trauma that Isaac has inherited. And he must create a space for the two to find peace.

Daniel Black is an author and professor of African American studies and English at Clark Atlanta University. His books include The Coming, Perfect Peace and They Tell Me of a Home. He is the winner of the Distinguished Writer Award from the Middle-Atlantic Writer's Association and has been nominated for the Townsend Prize for Fiction, the Ernest J. Gaines Award,and the Georgia Author of the Year Award. He was raised in Blackwell, Arkansas, and lives in Atlanta, Georgia.

Major Jackson is the author of five books of poetry, most recently The Absurd Man (2020). A Beat Beyond: The Selected Prose of Major Jackson is forthcoming from University of Michigan Press. His edited volumes include Best American Poetry 2019, Renga for Obama, and Library of America’s Countee Cullen: Collected Poems.  A recipient of fellowships from the Fine Arts Work Center in Provincetown, Guggenheim Foundation, National Endowment for the Arts, and the Radcliffe Institute for Advanced Study at Harvard University, Major Jackson has been awarded a Cave Canem Prize, a Pushcart, and a Whiting Writers’ Award. He teaches at Vanderbilt University where he is the Gertrude Conaway Vanderbilt Chair in the Humanities. He serves as the Poetry Editor of The Harvard Review.

Don't Cry for Me (Hardcover) 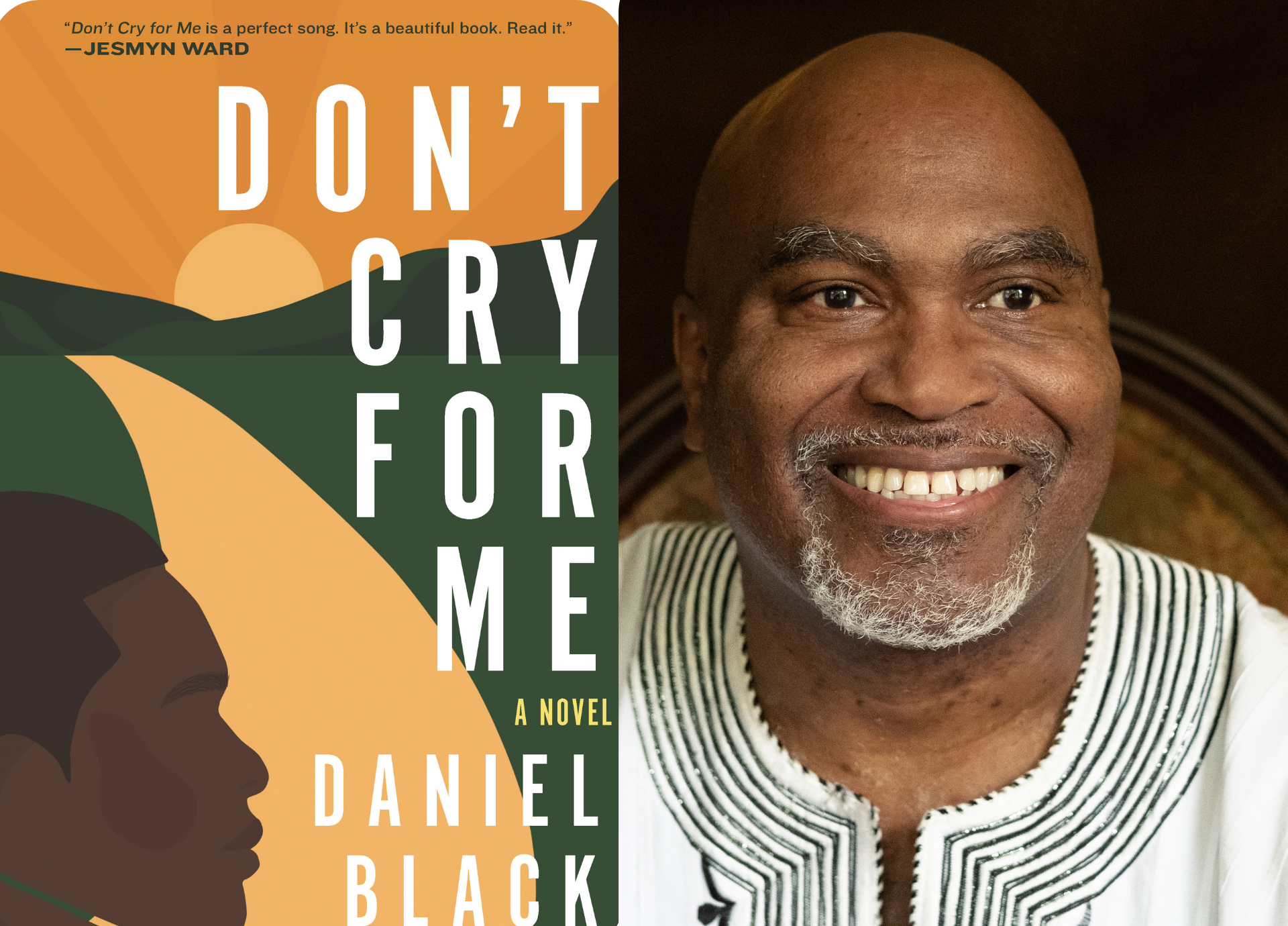