Join us in person on Thursday, October 20 at 7 PM as poet Doug Anderson reads from his new collection, Undress, She Said.  He will be joined by poet Lauren Marie Schmidt

In Doug Anderson's newest collection, Undress, She Said, we accompany a speaker undaunted by the complex reckonings of history, evolving relationships, and an aging body, a speaker that, besieged by a storm, resolves to "set out into it, the wind / playing the rigging like a harp." Over and over in these pages, Anderson makes music of the gales and rain and turbulent sea. These poems voyage from the subtle violences of a religious upbringing to complex remembrances of time served in the Vietnam War to contemporary emergencies of real and political plagues. Yet, no matter the subject, compassion rudders these lyrics as they turn always and at last to myriad beloveds-the enigmatic Angel of Death, literary and mythological influences, kind strangers, the constantly elusive and elusively constant moon. These words reach out to the reader the way the poet addresses frozen joy from the confines of winter: "Red berry trapped in ice, / let me touch you."

Doug Anderson’s book of poems, The Moon Reflected Fire, from Alice James Books, won the Kate Tufts Discovery Award, and Blues for Unemployed Secret Police, from Curbstone Books, a grant from the Academy of American Poets. His play, Short Timers, was produced at Theater for the New City in New York City in 1981. His memoir, Keep Your Head Down, Vietnam, the Sixties and a Journey of Self-Discovery, was published by W.W. Norton in 2009. His book of poems is Horse Medicine, from Barrow Street, was published in 2015. His new book, Undress, She Said, will be published by Four Way Books in September of 2022. His work has appeared in The Massachusetts Review, Poetry, Ploughshares, the Virginia Quarterly Review, the Southern Review, Field, and other publications. He has written critical articles for the New York Times Book Review, The London Times Literary Supplement, and the Boston Globe. He has received fellowships and awards from the National Endowment for the Arts, the Massachusetts Cultural Council, Poets & Writers, and other funding agencies. He has taught at Emerson and Smith Colleges, the University of Massachusetts, and the MFA programs at Pacific University of Oregon and Bennington College. He is an affiliate of the Joiner Center for the Study of War and its Social Consequences at UMASS Boston.

Lauren Marie Schmidt is the author of three previous collections of poetry: Two Black Eyes and a Patch of Hair Missing; The Voodoo Doll Parade, selected for the Main Street Rag Author’s Choice Chapbook Series; and Psalms of The Dining Room, a sequence of poems about her volunteer experience at a soup kitchen in Eugene, Oregon. Her work has appeared in journals such as North American Review, Alaska Quarterly Review, Rattle, Nimrod, Painted Bride Quarterly, PANK, New York Quarterly, Bellevue Literary Review, The Progressive, and others. Her awards include the So to Speak Poetry Prize, the Neil Postman Prize for Metaphor, The Janet B. McCabe Prize for Poetry, and the Bellevue Literary Review’s Vilcek Prize for Poetry. Her fourth collection, Filthy Labors, chronicles her volunteer teaching experience at a transitional housing program for homeless women in her native New Jersey.  Schmidt has recently finished her first novel and will be going out on submission later this fall.

For in-person events, we ask for registration to know how many people to expect. 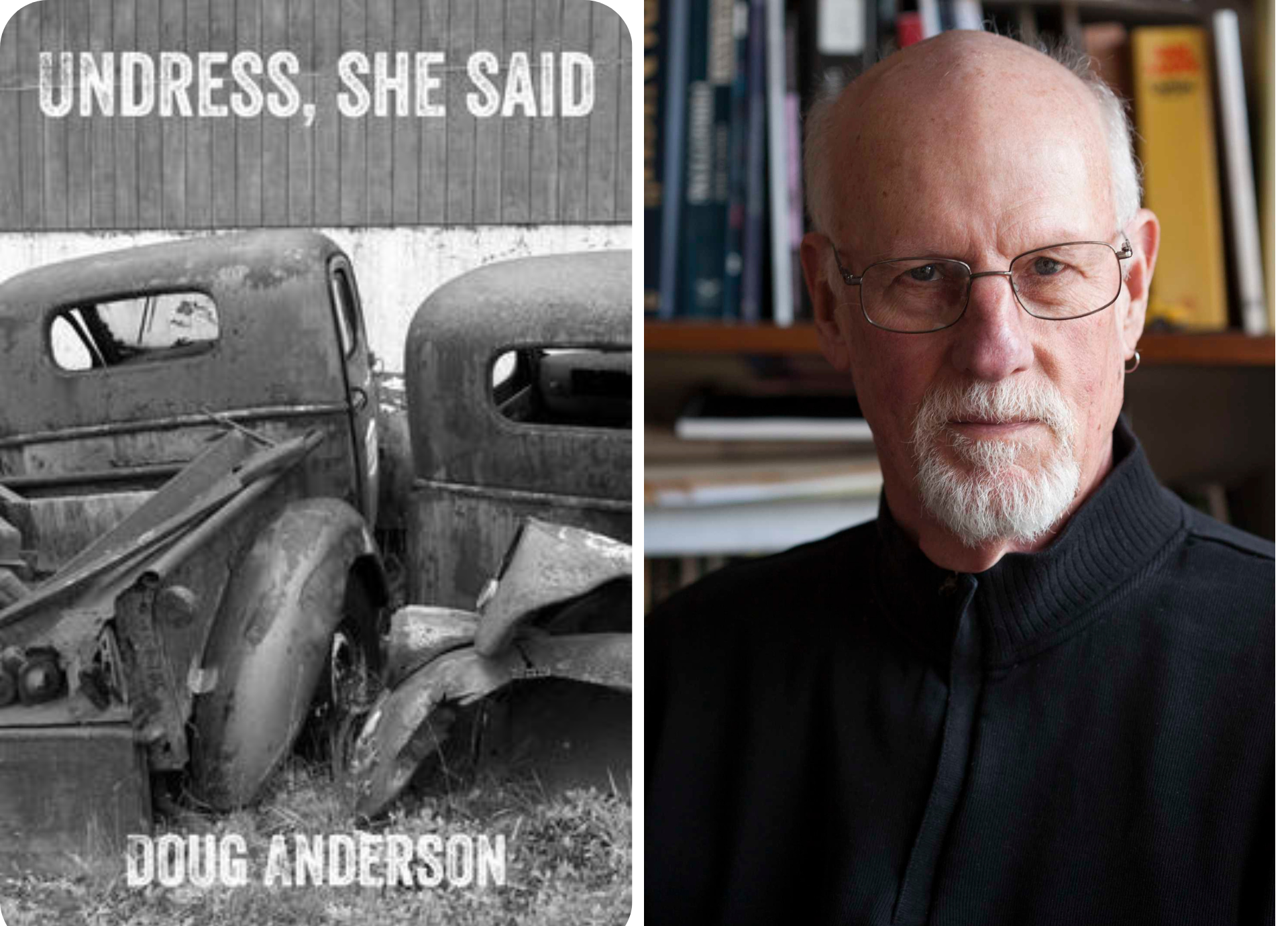