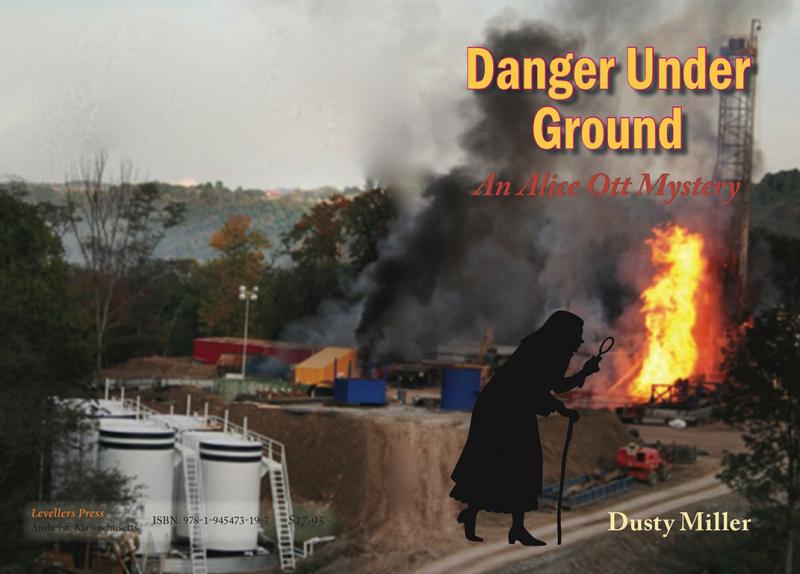 Event: Dusty Miller, Danger Under Ground
When: Tuesday, June 13, 7:00pm
Where: The Odyssey Bookshop
In Danger Under Ground, Alice is on the move again as she follows the trail of a highly charged kidnapping.  Her friend Felicia, her dashing French lover Gerard, and their young tattooed friends Warp and RubyStarr must expose this politically-motivated crime. Alice suspects that the Global Energies Technologies, the multinational corporation with plans to build a fracked gas pipeline through rural Franklin County, is implicated. When the FBI is called in, the stakes get higher as Alice’s young friend RubyStarr becomes the primary suspect. Meanwhile, the G.E.T. corporation’s plan for a giant compressor station in neighboring North Mountain, is thwarted by a local women’s group who will use any means necessary to stop the project. When Alice learns that a deadly accident may have been first degree murder, she wonders if she will survive her investigations.
Dusty J. Miller, author of the Alice Ott mystery trilogy, lives with her wife on a small lake in Belchertown. She is also the author of the psychological classic, Women Who Hurt Themselves, and other self-help books for survivors of trauma. She is a social justice activist whose Alice Ott mysteries reflect her decades of fighting for a healthy planet and a just world. Sara Paretsky, President of Mystery Writers of America, says “I love Alice Ott!” and Frances Crowe, 98 year-old local activist hero, says “Alice Ott gives me energy!”
Event date:
Tuesday, June 13, 2017 - 7:00pm
Event address:
The Odyssey Bookshop
9 College Street
South Hadley, MA 01075
Author Photo: 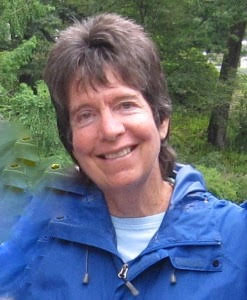