Join us on Tuesday, January 10 at 7 PM as Elinor Lipman talks about her new novel, Ms. Demeanor. Doors open at 6:30 PM.

From one of America’s most beloved contemporary novelists, a delicious and witty story about love under house arrest

Jane Morgan is a valued member of her law firm—or was, until a prudish neighbor, binoculars poised, observes her having sex on the roof of her NYC apartment building.  Police are summoned, and a punishing judge sentences her to six months of home confinement. With Jane now jobless and rootless, trapped at home, life looks bleak. Yes, her twin sister provides support and advice, but mostly of the unwelcome kind. When a doorman lets slip that Jane isn't the only resident wearing an ankle monitor, she strikes up a friendship with fellow white-collar felon Perry Salisbury. As she tries to adapt to life within her apartment walls, she discovers she hasn’t heard the end of that tattletale neighbor—whose past isn’t as decorous as her 9-1-1 snitching would suggest. Why are police knocking on Jane’s door again? Can her house arrest have a silver lining? Can two wrongs make a right? In the hands of "an inspired alchemist who converts serious subject into humor” (New York Times Book Review)—yes, delightfully.

ELINOR LIPMAN is the award-winning author of sixteen books of fiction and nonfiction, including The Inn at Lake Devine, Isabel’s Bed, I Can’t Complain: (All Too) Personal Essays, On Turpentine Lane, and Rachel to the Rescue. Her first novel, Then She Found Me, became a 2008 feature film, directed by and starring Helen Hunt, with Bette Midler, Colin Firth, and Matthew Broderick. She was the 2011–12 Elizabeth Drew Professor of Creative Writing at Smith College and divides her time between Manhattan and the Hudson Valley. 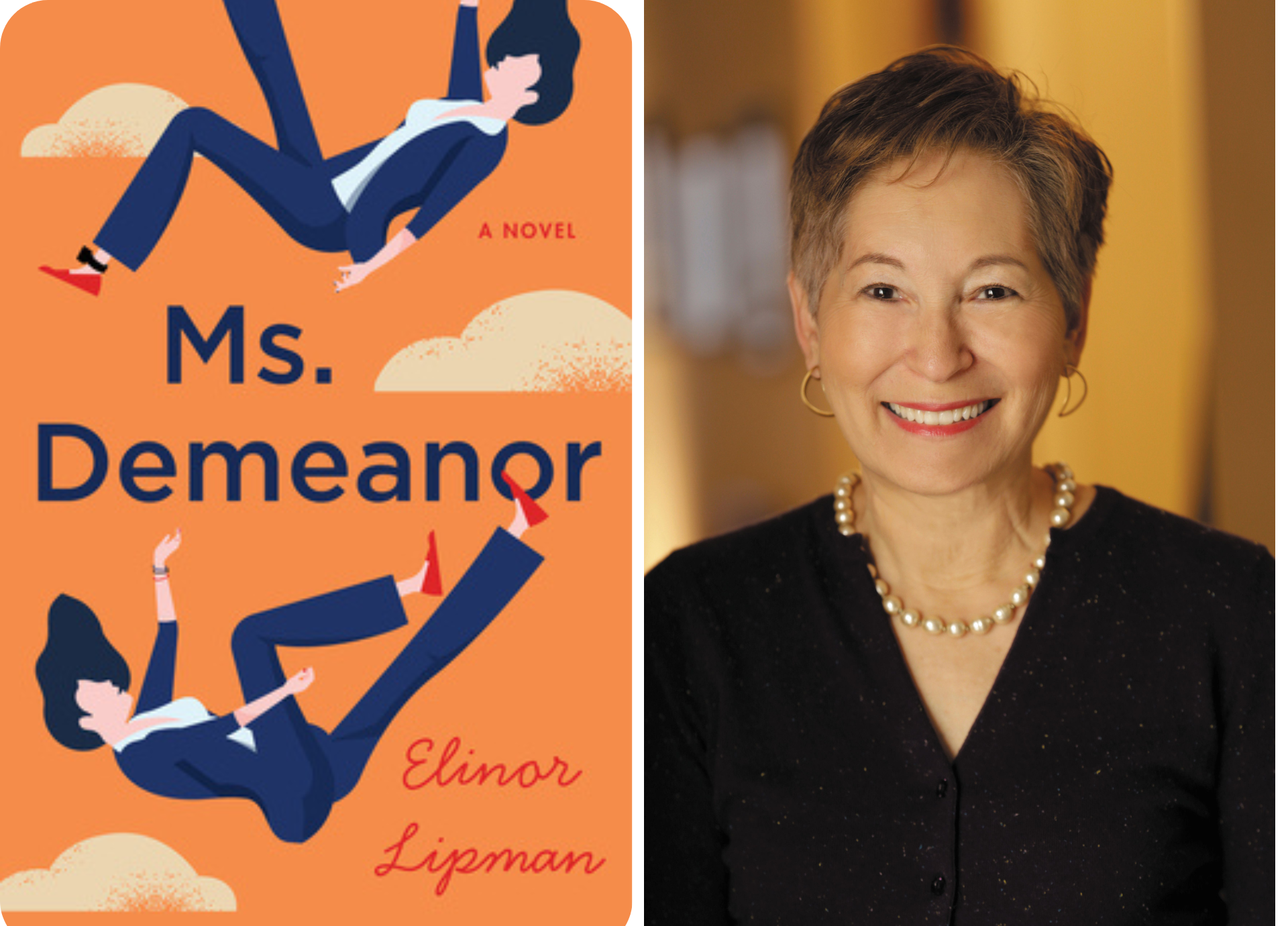