Elizabeth Bear created her secondary world of the Eternal Sky in her highly praised novel The Range of Ghosts and its sequels.

Elizabeth Bear shares a birthday with Frodo and Bilbo Baggins. This, coupled with a tendency to read the dictionary as a child, doomed her early to penury, intransigence, friendlessness, and the writing of speculative fiction. She was born in Hartford, Connecticut, and grew up in central Connecticut with the exception of two years (which she was too young to remember very well) spent in Vermont's Northeast Kingdom, in the last house with electricity before the Canadian border.

She's a second-generation Swede, a third-generation Ukrainian, and a third-generation Transylvanian, with some Irish, English, Scots, Cherokee, and German thrown in for leavening. Elizabeth Bear is her real name, but not all of it. Her dogs outweigh her, and she is much beset by her cats.

Bear was the recipient of the John W. Campbell Award for Best New Writer in 2005. She has won two Hugo Awards for her short fiction, a Sturgeon Award, and the Locus Award for Best First Novel. She is the author of the acclaimed Eternal Sky series, the Edda of Burdens series, and coauthor (with Sarah Monette) of the Iskryne series. Bear lives in Brookfield, Massachusetts.

Holly Black is the bestselling author of contemporary fantasy novels, including Tithe: A Modern Faerie Tale and the #1 New York Times bestselling Spiderwick series. She has been a finalist for the Mythopoeic Award and the Eisner Award, and the recipient of the Andre Norton Award. Holly lives in Massachusetts with her husband, Theo, in a house with a secret library. 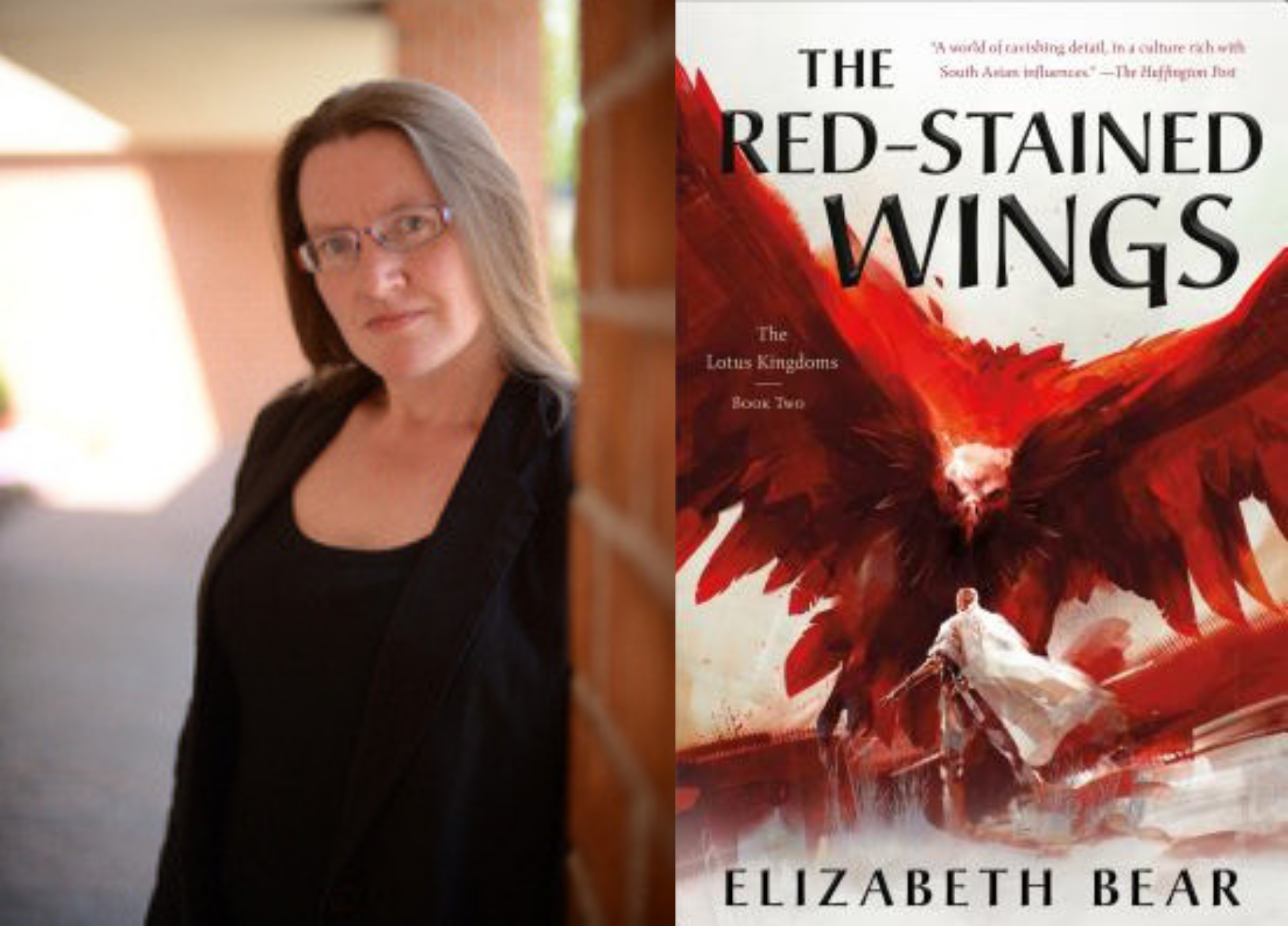