Join us on Thursday, May 28 at 7:00pm for a virtual book talk with Ellen Meeropol, author of Her Sister's Tattoo, and Aimee Liu, author of Glorious Boy.

Join the webinar on Zoom here. It is free, and no registration is required.

Her Sister's Tattoo by Ellen Meeropol

Rosa and Esther march through downtown Detroit in August 1968 to protest the war in Vietnam. When a bloodied teenager reports that mounted police are beating protestors a few blocks away, the young women hurry to offer assistance. They try to stop the violence, but an officer is injured and the sisters are arrested. Rosa sees an opportunity to protest the war in court. Esther has an infant daughter and wants to avoid prison, which means accepting a plea bargain and testifying against her sister. Told from multiple points of view and through the sisters' never-mailed letters, Her Sister's Tattoo explores the thorny intersection of family loyalty and clashing political decisions

It's 1942. The Japanese have invaded Burma and are closing in on India. After five years in the remote Andaman Islands, aspiring anthropologist Claire Durant and her husband Shep, a civil surgeon, must evacuate with their beloved but mysteriously mute four-year-old, Ty. They cannot, however, take Naila, the local girl whose ability to communicate with Ty has made them dangerously dependent on her. The morning of the evacuation, both children disappear. With time running out, Shep forces Claire onto the ship while he stays behind to find their son. But just days after landing in Calcutta, Claire learns that the Japanese have taken the Andamans--and cut off all access to her missing family. In the desperate odyssey that follows, Claire, Shep, and Naila will all take unimaginable risks while drawing deeply from their knowledge of these unique islands to save their beloved "glorious boy."

Aimee Liu is the bestselling author of the novels Flash House; Cloud Mountain; and Face and the memoirs Gaining: The Truth About Life After Eating Disorders and Solitaire. Her books have been translated into more than a dozen languages, published as a Literary Guild Super Release, and serialized in Good Housekeeping. She’s received a Barnes & Noble Discover Great New Writers award, a Bosque Fiction award, and special mention by the Pushcart Prize. Her essays have appeared in the Los Angeles Review of Books, The Los Angeles Times, Poets & Writers, and many other periodicals and anthologies. A past president of the national literary organization PEN Center USA, she holds an MFA in Creative Writing from Bennington College and is on the faculty of Goddard College’s MFA in Creative Writing Program at Port Townsend, WA. She lives in Los Angeles. 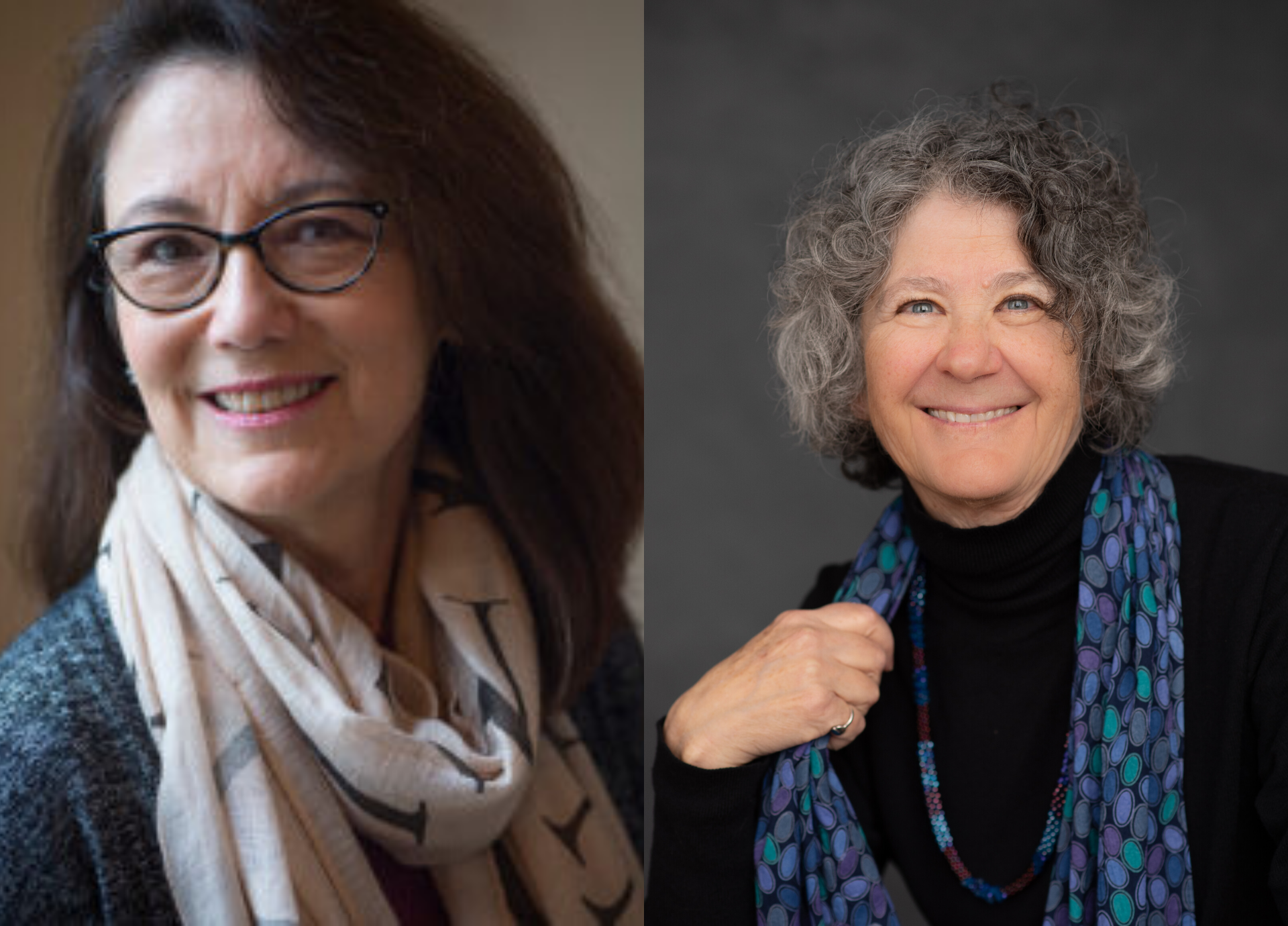