Join us in person on Wednesday, September 7 at a SPECIAL TIME, 5:30 PM, to talk about his new novel, Sacrificio.

Set in Cuba in 1998, Sacrificio is a triumphant and mesmeric work of violence, loss, and identity, following a group of young HIV-positive counterrevolutionaries who seek to overthrow the Castro government.

Cuba, 1998: Rafa, an Afro-Cuban orphan, moves to Havana with nothing to his name and falls into a job at a café. He is soon drawn into a web of ever-shifting entanglements with his boss’s son, the charismatic Renato, leader of the counterrevolutionary group “Los Injected Ones,” which is planning a violent overthrow of the Castro government during Pope John Paul II’s upcoming visit.

When Renato goes missing, Rafa’s search for his friend takes him through various haunts in Havana: from an AIDS sanatorium, to the guest rooms of tourist hotels, to the outskirts of the capital, where he enters a phantasmagorical slum cobbled together from the city’s detritus by Los Injected Ones.

A novel of cascading prose that captures a nation in slow collapse, Sacrificio is a visionary work, capturing the fury, passion, fatalism, and grim humor of young lives lived at the margins of a society they desperately wish to change.

Ernesto Mestre-Reed was born in Guantánamo, Cuba, and lives in New York City. He is the author of the novels The Lazarus Rumba and The Second Death of Única Aveyano. He is a Guggenheim Fiction Fellow and a MacDowell Fellow and teaches at Brooklyn College. He has also translated many novels from Spanish, including Laura Esquivel’s Malinche. 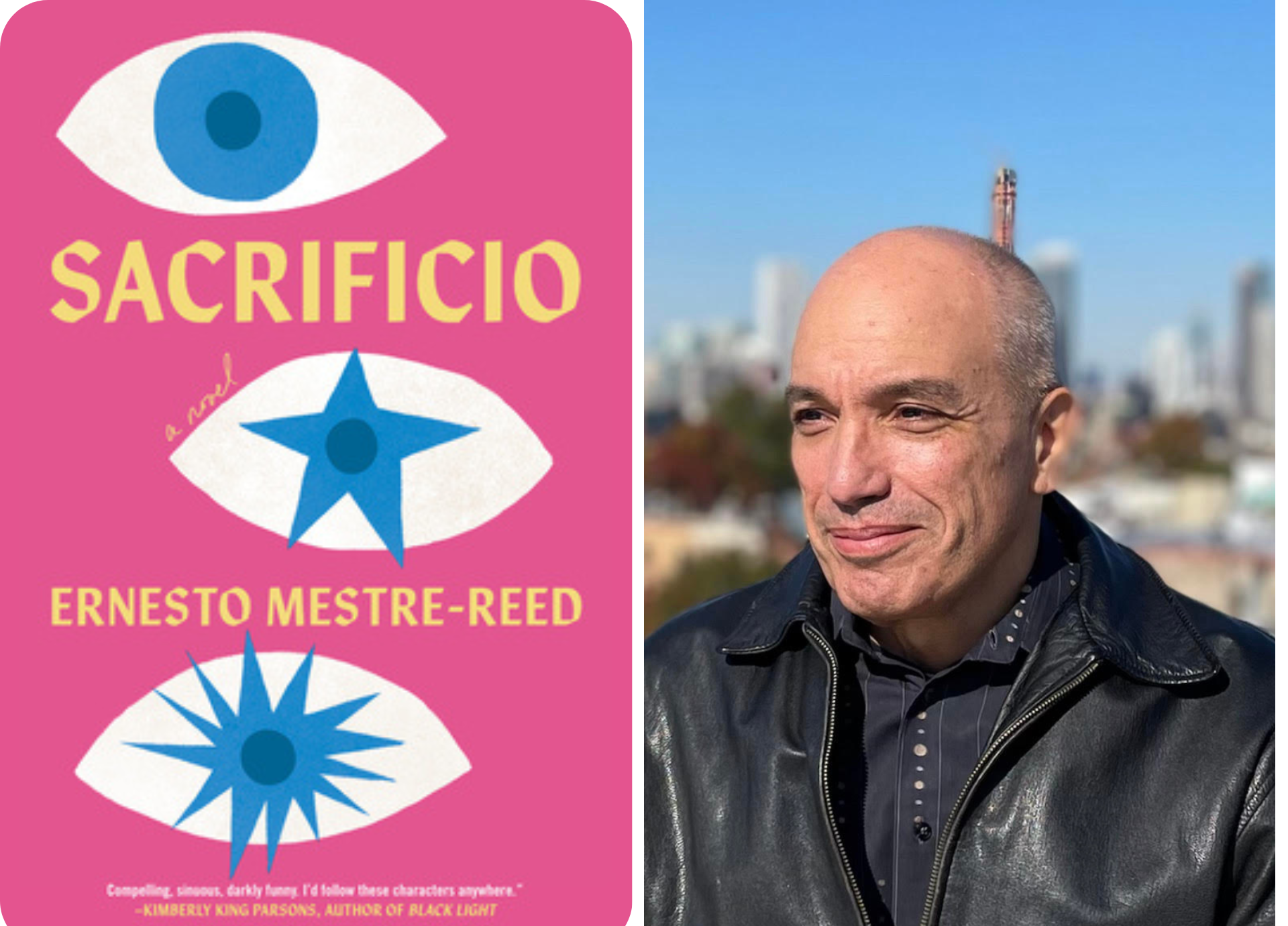