Join us live and in-person on March 10 at 7 PM as Grace Lavery discusses her new book, Please Miss:A Heartbreaking Work of Staggering Penis.

Grace Lavery is a reformed druggie, an unreformed omnisexual chaos Muppet, and 100 percent, all-natural, synthetic female hormone monster. As soon as she solves her “penis problem,” she begins receiving anonymous letters, seemingly sent by a cult of sinister clowns, and sets out on a magical mystery tour to find the source of these surreal missives. Misadventures abound: Grace performs in a David Lynch remake of Sunset Boulevard and is reprogrammed as a sixties femmebot; she writes a Juggalo Ghostbusters prequel and a socialist manifesto disguised as a porn parody of a quiz show. Or is it vice versa? As Grace fumbles toward a new trans identity, she tries on dozens of different voices, creating a coat of many colors.

Grace Lavery is an associate professor of English at University of California, Berkeley. A prominent public intellectual and activist, she has contributed to the Los Angeles Review of Books, Autostraddle, the New Inquiry, Them, the Guardian, Foreign Policy, and Slate. She’s been sober since January 2016 and “full time” as a trans person since March 2018. She lives in Brooklyn, New York. 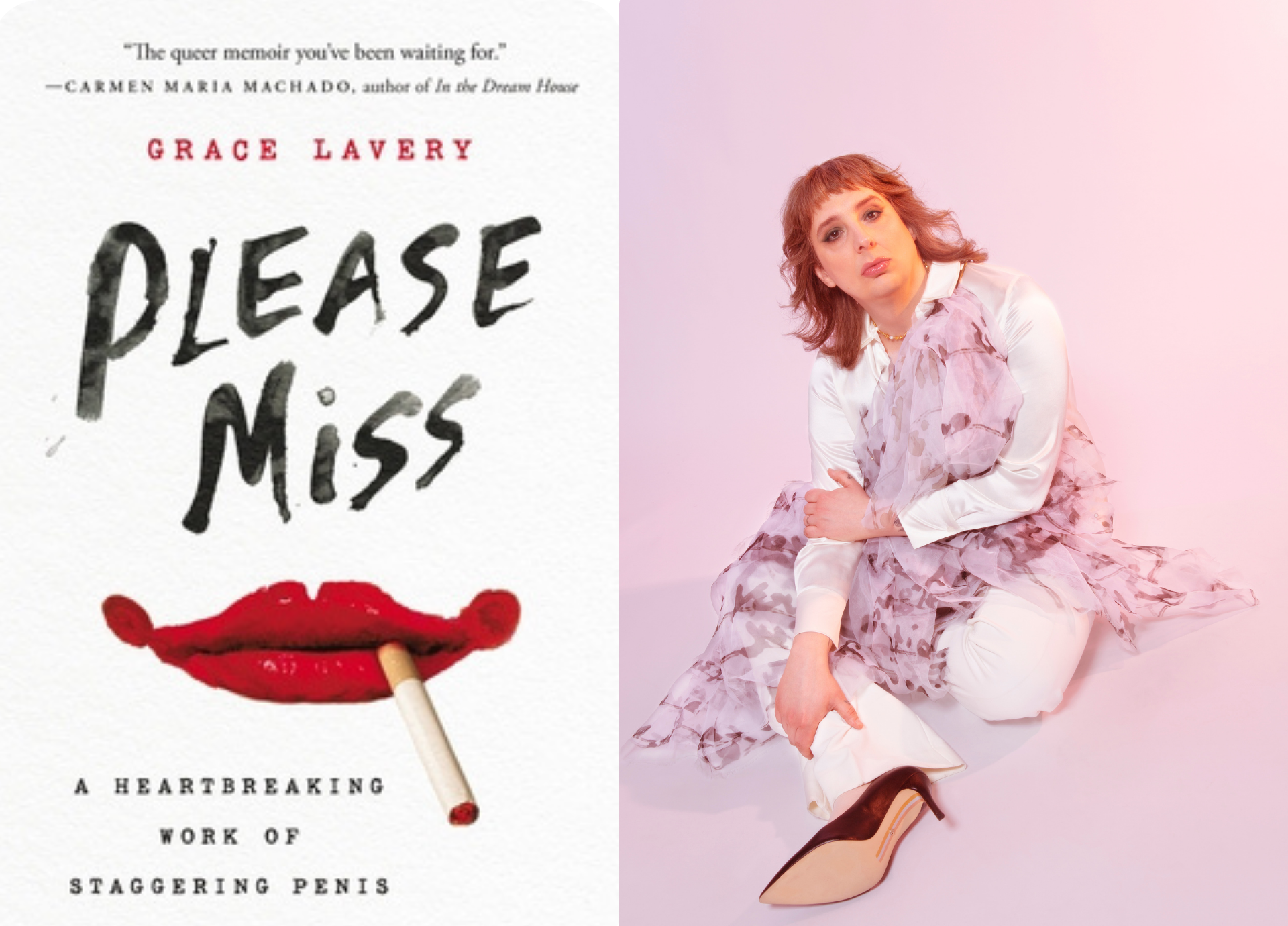