Join us on Wednesday, February 12 at 7:00pm for a book talk and signing with Helen Fremont, author of The Escape Artist.

A luminous family memoir from the author of the critically acclaimed Boston Globe bestseller, After Long Silence, lauded as “mesmerizing” (The Washington Post Book World), “extraordinary” (The Philadelphia Inquirer), and “a triumphant work of art” (Publishers Weekly, starred review).

In the tradition of Alison Bechdel’s Fun Home or George Hodgman’s Bettyville, Fremont writes with wit and candor about growing up in a household held together by a powerful glue: secrets. Her parents, profoundly affected by their memories of the Holocaust, pass on, to both Helen and her older sister, a penchant for keeping their lives neatly, even obsessively compartmentalized, and a zealous determination to protect themselves from what they see as danger from the outside world.

She delves deeply into the family dynamic that produced such a startling devotion to secret keeping, beginning with the painful and unexpected discovery that she has been disinherited in her mother’s will. In scenes that are frank, moving, and often surprisingly funny, Fremont writes about growing up in such an intemperate household, with parents who pretended to be Catholics but were really Jews—survivors of Nazi-occupied Poland. She shares tales of family therapy sessions, disordered eating, her sister’s frequently unhinged meltdowns, and her own romantic misadventures as she tries to sort out her sexual identity.

In a family devoted to hiding the truth, Fremont learns the truth is the one thing that can set you free. Scorching, witty, and ultimately redemptive, The Escape Artist is a powerful contribution to the memoir shelf.

Helen Fremont is the author of the national bestseller After Long Silence. Her works of fiction and nonfiction have appeared in numerous journals and anthologies, including Prize Stories: The O. Henry Awards, Ploughshares, and The Harvard Review. A graduate of the Warren Wilson MFA Program for Writers, she has been a teaching fellow at Bread Loaf and a teaching fellow at the Radcliffe Institute. From 1999–2008 she was a Scholar in the Women’s Studies Research Center Scholars Program at Brandeis University. She works as a public defender and lives with her wife in Boston. 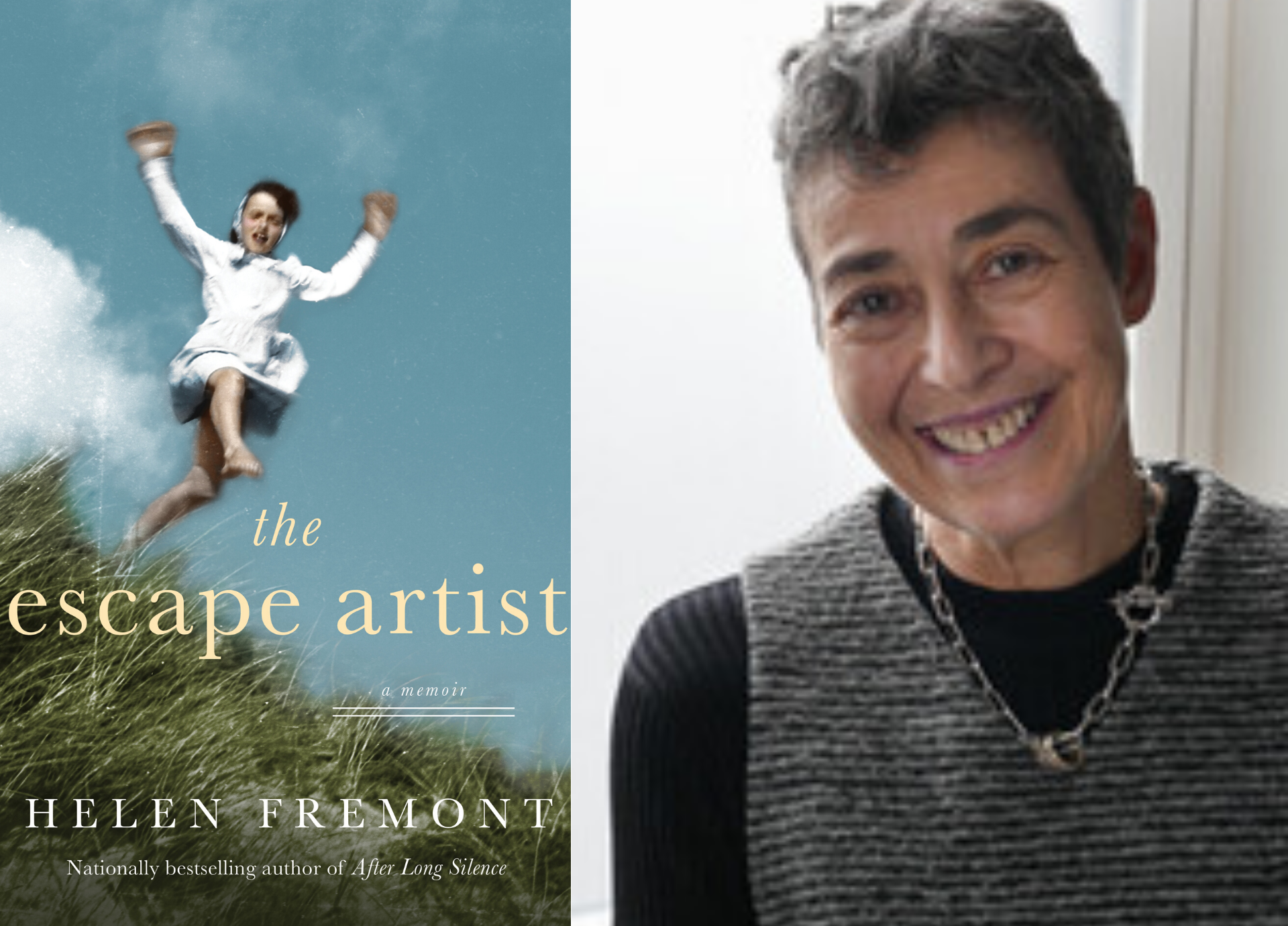