Join us on Tuesday, July 13 for a book talk and signing with J. Courtney Sullivan, author of Friends and Strangers.

From the best-selling author of Maine and Saints for All Occasions (named one of the Washington Post's Ten Best Books of the Year and a New York Times Critics' Pick) comes an insightful, hilarious, and compulsively readable novel about a complicated friendship between two women who are at two very different stages in life.

Elisabeth, an accomplished journalist and new mother, is struggling to adjust to life in a small town after nearly twenty years in New York City. Alone in the house with her infant son all day (and awake with him much of the night), she feels uneasy, adrift. She neglects her work, losing untold hours to her Brooklyn moms' Facebook group, her "influencer" sister's Instagram feed, and text messages with the best friend she never sees anymore. Enter Sam, a senior at the local women's college, whom Elisabeth hires to babysit. Sam is struggling to decide between the path she's always planned on and a romantic entanglement that threatens her ambition. She's worried about student loan debt and what the future holds. In short order, they grow close. But when Sam finds an unlikely kindred spirit in Elisabeth's father-in-law, the true differences between the women's lives become starkly revealed and a betrayal has devastating consequences.

A masterful exploration of motherhood, power dynamics, and privilege in its many forms, Friends and Strangers reveals how a single year can shape the course of a life.

J. Courtney Sullivan is the New York Times bestselling author of the novels Commencement, Maine, The Engagements, and Saints For All Occasions. Her work has been translated into 17 languages. Sullivan's writing has appeared in The New York Times Book Review, The Washington Post, The Chicago Tribune, New York magazine, Elle, Glamour, Allure, Real Simple, and O: The Oprah Magazine, among many others. She lives in Brooklyn, New York with her husband and two children.

Friends and Strangers: A novel (Hardcover) 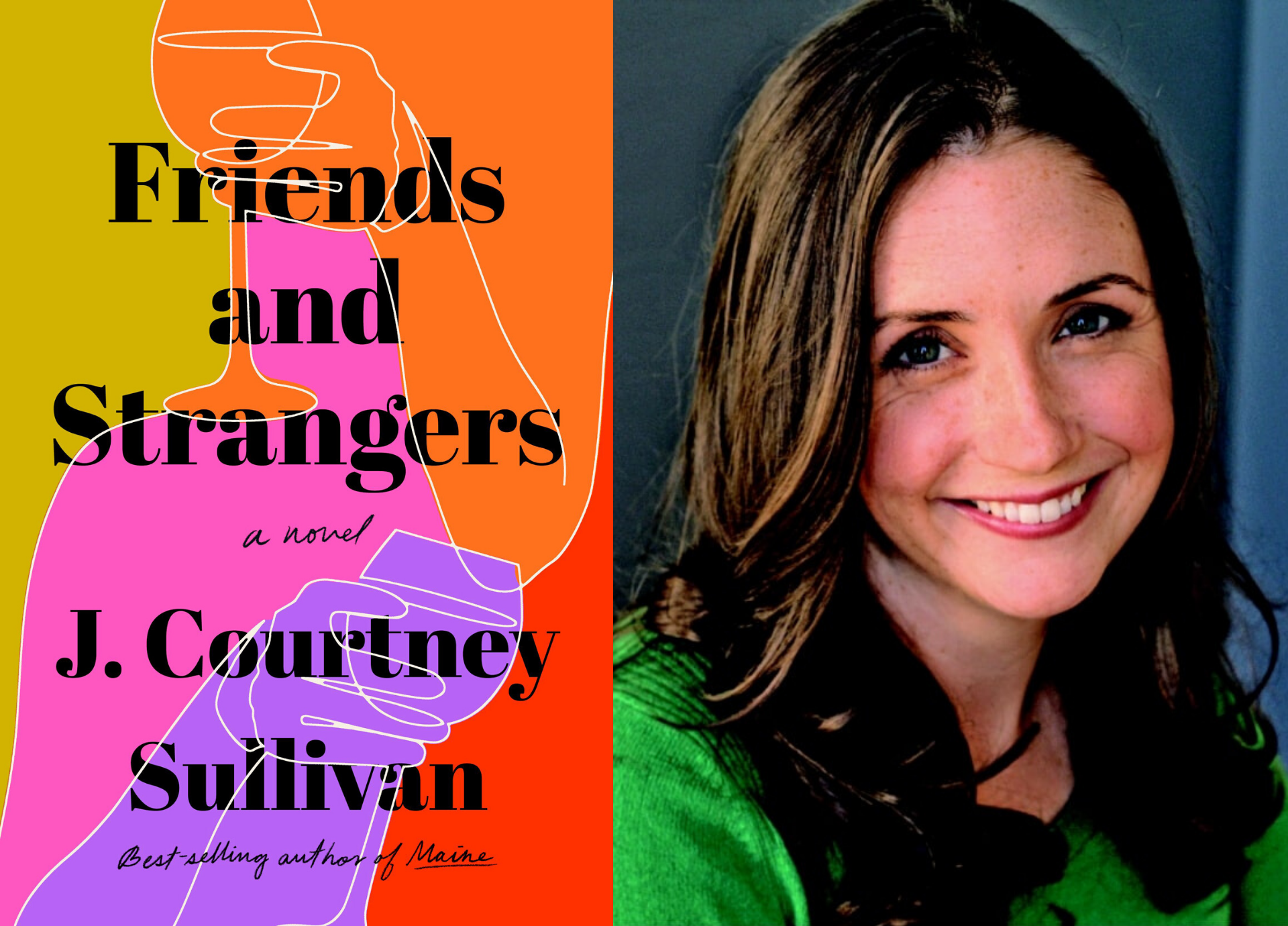