Dangerous Art takes up the problem of judging works of art using moral standards. When we think that a work is racist, or morally dangerous, what do we mean? James Harold approaches the topic from two angles. First, he takes up the moral question on its own. What could it mean to say that a work of art (rather than, say, a human being) is immoral? He then steps back and examines how moral evaluation fits into the larger task of evaluating artworks. If an artwork is immoral, what does that tell us about how to value the artwork?

By tackling the issue from both sides, Harold demonstrates how many of the reasons previously given for thinking that works of art are immoral do not stand up to careful scrutiny. While many philosophers of art have simply assumed that artworks can be evaluated morally and proceeded as though such assessments were unproblematic, Harold highlights the complexities and difficulties inherent in such evaluations. He argues that even when works of art are rightly condemned from a moral point of view, the relationship between that moral flaw and their value as artworks is complex. He instead defends a moderate, skeptic version of autonomism between morality and aesthetics. Employing figures and ideas from ancient Greece, classical China, and the Harlem Renaissance, as well as William Styron's novel The Confessions of Nat Turner, he argues that we cannot judge artworks in the same way that we judge people on moral grounds. In this sense, we can judge an artwork to be both wicked and beautiful; nothing requires us to judge an artwork more or less valuable aesthetically just because we judge it to be morally bad or good. Taking up complex issues at the intersection of art and ethics, Dangerous Art will appeal to philosophers and students interested in art, aesthetics, moral philosophy, and philosophy of mind.

James Harold is Professor and Chair of the Department of Philosophy at Mount Holyoke College, and the author of Dangerous Art: On Moral Criticism of Artworks (Oxford University Press), and editor of the forthcoming Oxford Handbook of Ethics and Art. He is the former Director of the Weissman Center for Leadership and the Liberal Arts. Professor Harold has published widely in aesthetics and ethics, including articles on imaginative engagement with artworks, audience engagement and interpretation, art and ethics in ancient Greece and pre-Han China, and other aspects of artistic practice and reception.

Jerrine Tan received her bachelor's degree from the University of California, Berkeley and her doctorate from Brown University. She has presented widely at several conferences, including the Modern Language Association, English Language and Literature Association of Korea (ELLAK) and Summer School for Sexualities, Cultures, and Politics (SSSCP). She has also worked as a translator on an advanced Chinese textbook, “China in Depth,” (Peking University Press). Her international approach to research has been supported by various international fellowships. Her research on Kazuo Ishiguro in Shanghai at Fudan University was enabled by the Fudan University Graduate Research Fellowship. An interdisciplinary fellowship from the Brown Graduate School gave Tan the opportunity to gain professional experience as an assistant editor at “differences: A Journal of Feminist Cultural Studies.” She also worked as an editorial assistant for “NOVEL: A Forum on Fiction.” Tan was a graduate representative in her department for six years and served on the Graduate Student Council as International Graduate Student Advocate.

Get your copy of Dangerous Art below. 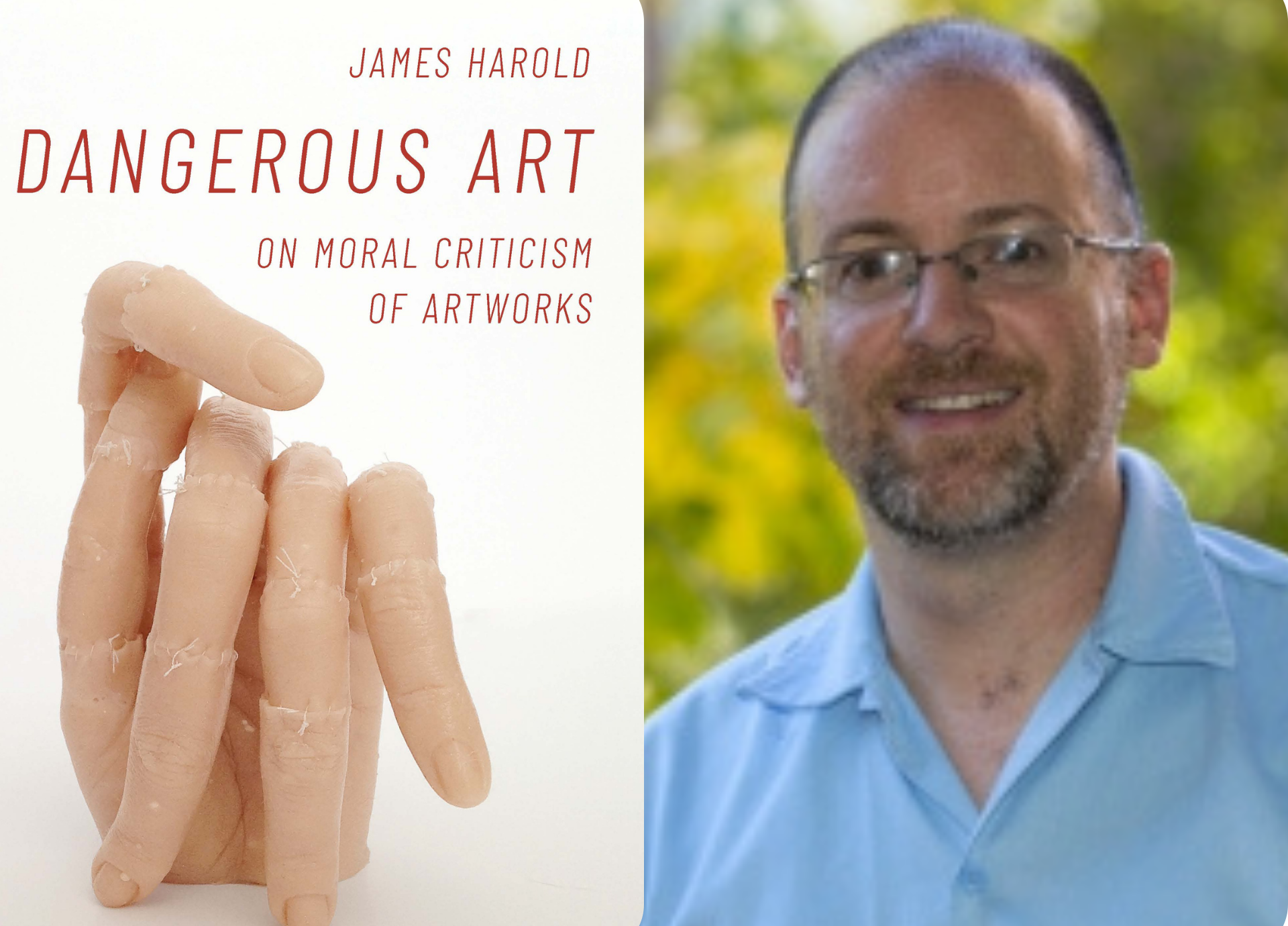