Join us live and in person at 7 PM on April 5  as Javier Sinay discusses his new book, The Murders of Moisés Ville: The Rise and Fall of the Jerusalem of South America. He will be in conversation with Ilan Stavans of Restless Books.

Award-winning journalist Javier Sinay investigates a series of murders from the nineteenth century, unearthing the complex history and legacy of Mois's Ville, the "Jerusalem of South America," and his personal connection to a defining period of Jewish history in Argentina.When Argentine journalist Javier Sinay discovers an article from 1947 by his great-grandfather detailing twenty-two murders that had occurred in Mois's Ville at the end of the nineteenth century, he launches into his own investigation that soon turns into something deeper: an exploration of the history of Mois's Ville, one of the first Jewish agricultural communities in Argentina, and Sinay's own connection to this historically thriving Jewish epicenter.

Javier Sinay is a writer and journalist based in Buenos Aires. His books include Camino al este, Cuba Stone (coauthored), and Sangre joven, which won the Premio Rodolfo Walsh of the Semana Negra de Gijón, Spain. In 2015 he won the Premio de la Fundación Gabo/former FNPI for his story “Rápido. Furioso. Muerto” (Fast. Furious. Dead) published in Rolling Stone. The Murders of Moisés Ville is his first book in English. Visit loscrimenesdemoisesville.com and javiersinay.com to learn more about The Murders of Moisés Ville and Sinay’s other works

Ilan Stavans is the Publisher of Restless Books and the Lewis-Sebring Professor of Humanities, Latin American and Latino Culture at Amherst College. His books include On Borrowed Words, Spanglish, Dictionary Days, The Disappearance, and A Critic’s Journey. He has edited The Norton Anthology of Latino Literature, the three-volume set Isaac Bashevis Singer: Collected Stories, The Poetry of Pablo Neruda, among dozens of other volumes. He is the recipient of numerous awards and honors, including a Guggenheim Fellowship, Chile’s Presidential Medal, the International Latino Book Award, and the Jewish Book Award. Stavans’s work, translated into twenty languages, has been adapted to the stage and screen. A cofounder of the Great Books Summer Program at Amherst, Stanford, Chicago, Oxford, and Dublin, he is the host of the NPR podcast "In Contrast."

The Murders of Moisés Ville: The Rise and Fall of the Jerusalem of South America (Hardcover) 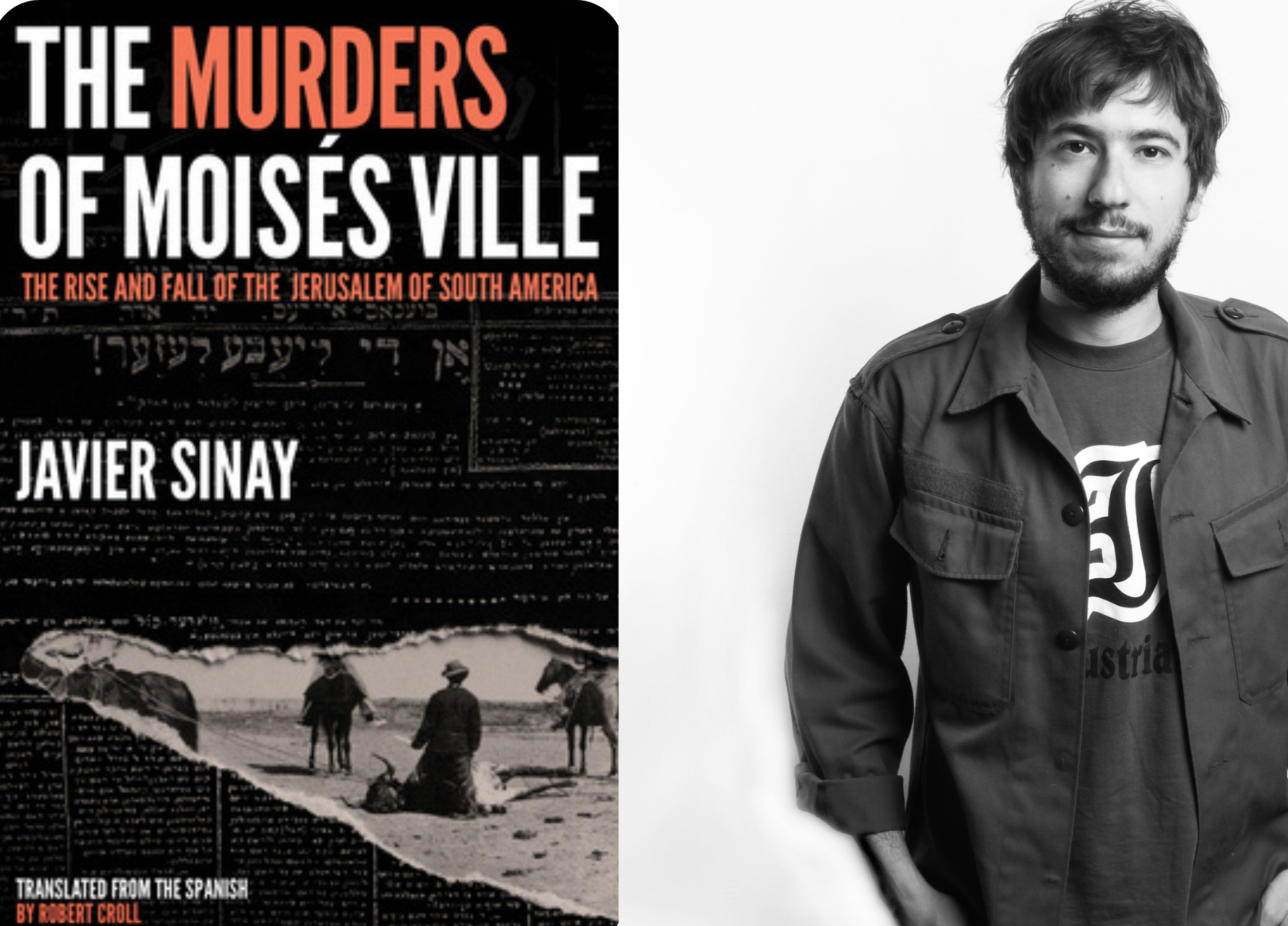