Join us on Tuesday, March 14 at 7 PM as Jennifer Rosner launches her new novel, Once We Were Home.

From Jennifer Rosner, National Jewish Book Award Finalist and author of The Yellow Bird Sings, comes a novel based on the true stories of children stolen in the wake of World War II.

Ana will never forget her mother’s face when she and her baby brother, Oskar, were sent out of their Polish ghetto and into the arms of a Christian friend. For Oskar, though, their new family is the only one he remembers. When a woman from a Jewish reclamation organization seizes them, believing she has their best interest at heart, Ana sees an opportunity to reconnect with her roots, while Oskar sees only the loss of the home he loves.

Roger grows up in a monastery in France, inventing stories and trading riddles with his best friend in a life of quiet concealment. When a relative seeks to retrieve him, the Church steals him across the Pyrenees before relinquishing him to family in Jerusalem.

Renata, a post-graduate student in archaeology, has spent her life unearthing secrets from the past--except for her own. After her mother’s death, Renata’s grief is entwined with all the questions her mother left unanswered, including why they fled Germany so quickly when Renata was a little girl.

Two decades later, they are each building lives for themselves, trying to move on from the trauma and loss that haunts them. But as their stories converge in Israel, in unexpected ways, they must each ask where and to whom they truly belong.

Beautifully evocative and tender, filled with both luminosity and anguish, Once We Were Home reveals a little-known history. Based on the true stories of children stolen during wartime, this heart-wrenching novel raises questions of complicity and responsibility, belonging and identity, good intentions and unforeseen consequences, as it confronts what it really means to find home.

Jennifer Rosner is the author of the novels Once We Were Home and The Yellow Bird Sings, a finalist for the National Jewish Book Award; the memoir If A Tree Falls: A Family's Quest to Hear and Be Heard, about raising her deaf daughters in a hearing, speaking world; and a children's book, The Mitten String, which is a Sydney Taylor Book Award Notable. Jennifer's writing has appeared in the New York Times, The Massachusetts Review, The Forward, Good Housekeeping, and elsewhere. She lives in western Massachusetts with her family.

Once We Were Home: A Novel (Hardcover) 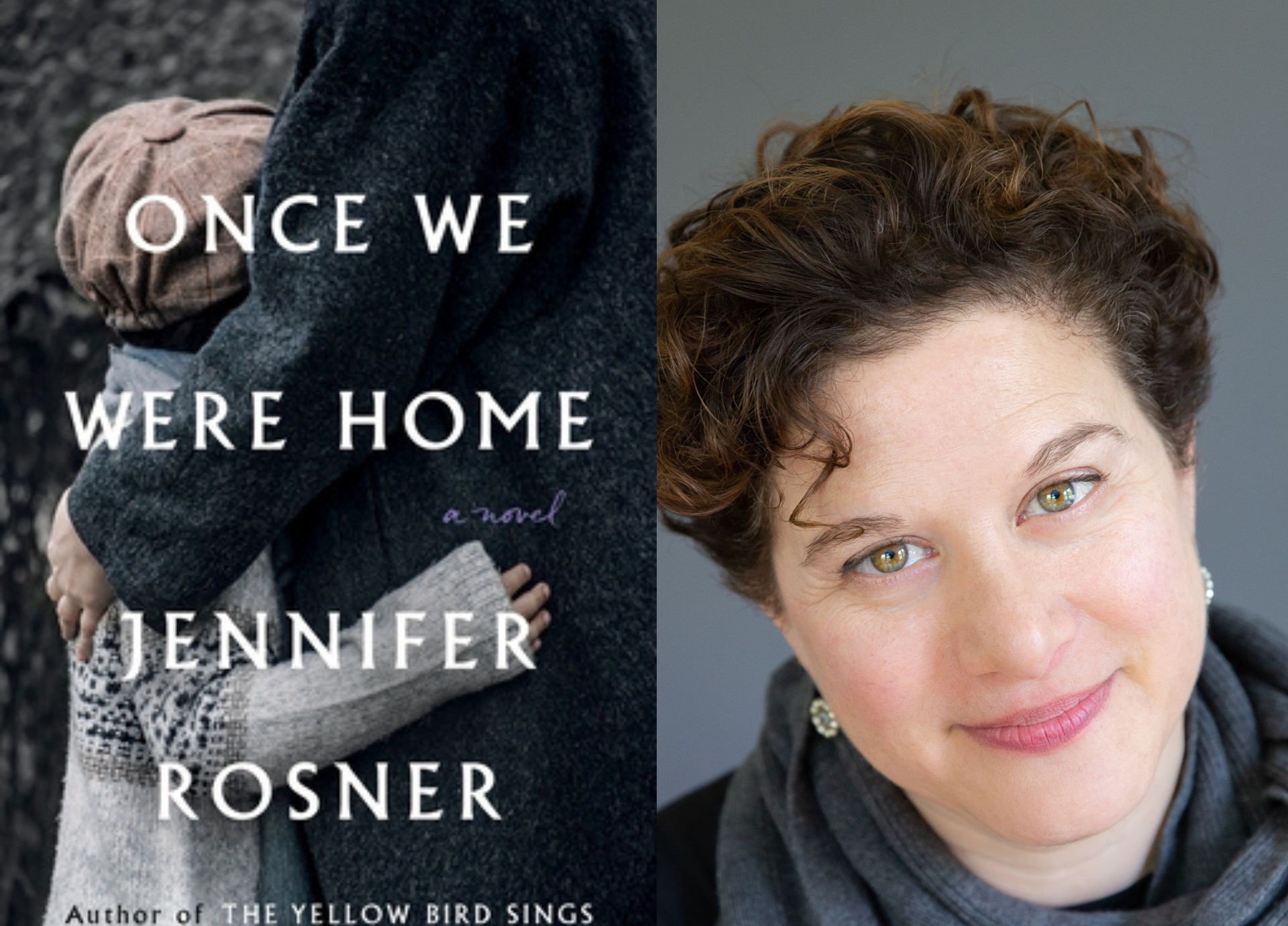