Join us on Thursday, November 21 at 6:00pm in Gamble Auditorium at Mount Holyoke College for the 2019 Valentine Giamatti Lecture from Pulitzer Prize-winning author and translator Jhumpa Lahiri, editor of The Penguin Book of Italian Short Stories.

This event is organized by the Mount Holyoke College Italian Department and co-sponsored by Odyssey Bookshop. It is free and open to the public.

A landmark collection of stories—nearly half appearing in English for the first time--selected and introduced by Pulitzer Prize winner Jhumpa Lahiri, who now lives in Italy and reads exclusively in Italian

When Jhumpa Lahiri decided to read exclusively in Italian, a language she had studied for many years, her life as a reader—and writer—took a surprising turn. Complete immersion in this rich literary heritage brought fresh insight and
unexpected freedom.

This collection brings together forty writers who have shaped her love of the Italian language and profound appreciation for its literature. More than half of the stories featured in this volume have been translated into English for the first time, and the wide-ranging selection includes well-known authors such as Italo Calvino, Elsa Morante, and Luigi Pirandello alongside many captivating rediscoveries.

Jhumpa Lahiri is the author of four works of fiction: Interpreter of Maladies, The Namesake, Unaccustomed Earth, and The Lowland, which was shortlisted for the Man Booker Prize, the Baileys Women's Prize for Fiction, and the National Book Award. She has received numerous awards, including the Pulitzer Prize; the PEN/Hemingway Award; the Frank O'Connor International Short Story Award; the Premio Gregor von Rezzori; the DSC Prize for South Asian Literature; a 2014 National Humanities Medal, awarded by President Barack Obama; and the Premio Internazionale Viareggio-Versilia for In Other Words, her memoir about learning Italian. She was a finalist for the 2018 National Book Award for Translated Literature for her translation from the Italian of Domenico Starnone's novel Trick.

About the Valentine Giamatti Lecture

The Valentine Giamatti Lecture has been given since the late-1980s in honor of Dante scholar Valentine Giamatti, a professor of Italian at Mount Holyoke for more than 30 years. Past Giamatti speakers include authors Amara Lakhous (2017), Jhumpa Lahiri (2016) and Carmine Abate (2015), Dacia Maraini (2014), and journalist Lucia Annunziata (2012). 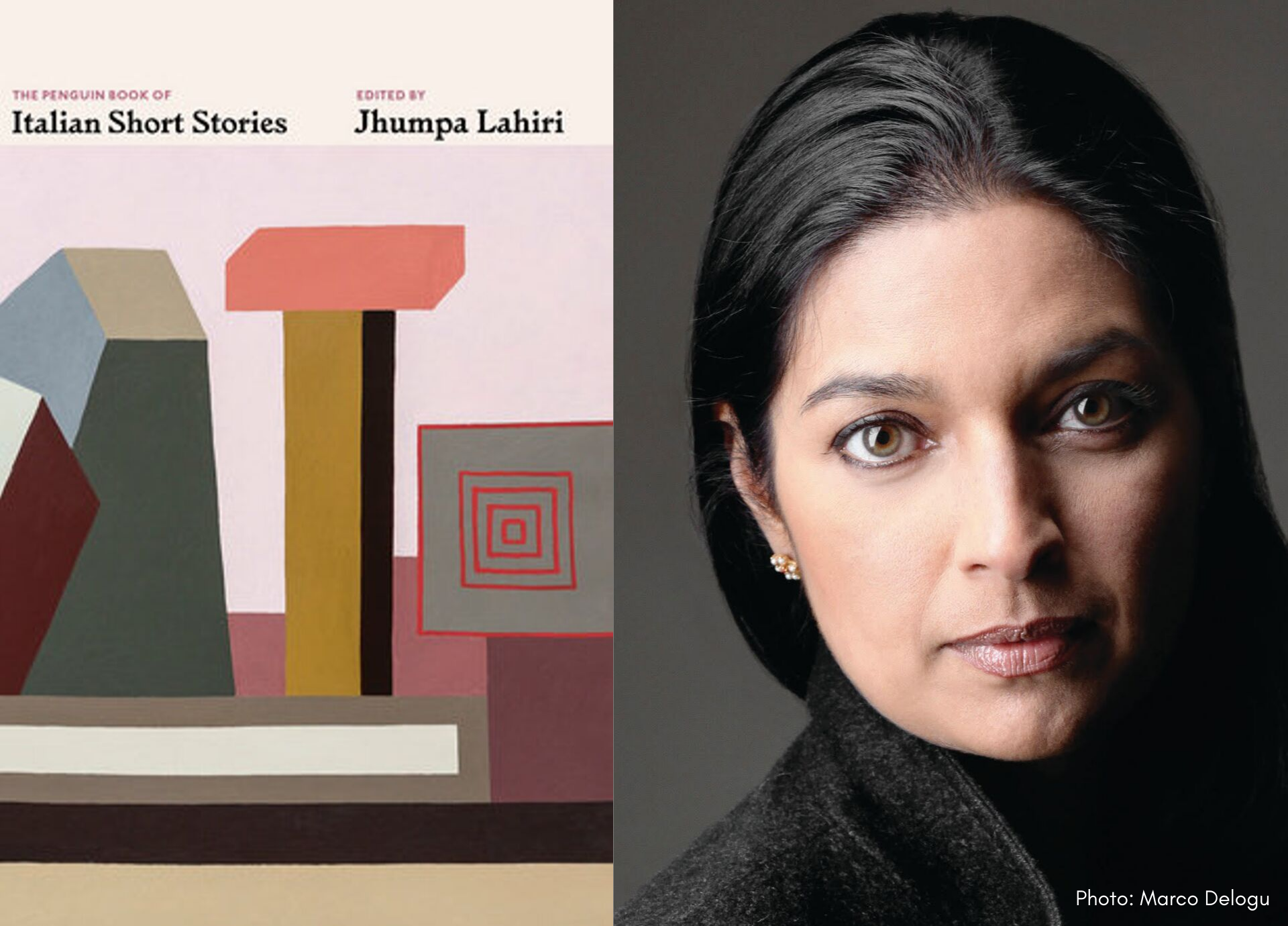