Join us on Thursday, May 7 at 7:00pm for a book talk and author signing with award-winning writer Jo Ivester, author of Once a Girl, Always a Boy: A Family Memoir of a Transgender Journey.

Jeremy Ivester is a transgender man. Thirty years ago, his parents welcomed him into the world as what they thought was their daughter. As a child, he preferred the toys and games our society views as masculine. He kept his hair short and wore boys' clothing. They called him a tomboy. That's what he called himself.

By high school, when he showed no interest in flirting, his parents thought he might be lesbian. At twenty, he wondered if he was asexual. At twenty-three, he surgically removed his breasts. A year later, he began taking the hormones that would lower his voice and give him a beard--and he announced his new name and pronouns.

Once a Girl, Always a Boy is Jeremy's journey from childhood through coming out as transgender and eventually emerging as an advocate for the transgender community. This is not only Jeremy's story but also that of his family, told from multiple perspectives--those of the siblings who struggled to understand the brother they once saw as a sister, and of the parents who ultimately joined him in the battle against discrimination. This is a story of acceptance in a world not quite ready to accept.

Jo Ivester was raised in a politically active family. In 1967, when she was ten years old, her father moved their family from Boston, MA to an all-black town in the Mississippi Delta, where they were drawn into the heart of the civil rights movement. Because of this experience, Jo is committed to advocating for equal rights for all. Her best-selling, award-winning memoir about her family’s time in Mississippi, The Outskirts of Hope (She Writes Press, April 2015), has led to numerous speaking engagements about racial relations. In the last few years, she has broadened her focus to raise awareness about the transgender community, and now serves on the board of Equality Texas, a non-profit LGBTQ rights organization. When not focused on family, writing, and advocate work, Jo enjoys skiing, walking on the beach, and swing dancing with her husband.

Once a Girl, Always a Boy: A Family Memoir of a Transgender Journey (Paperback) 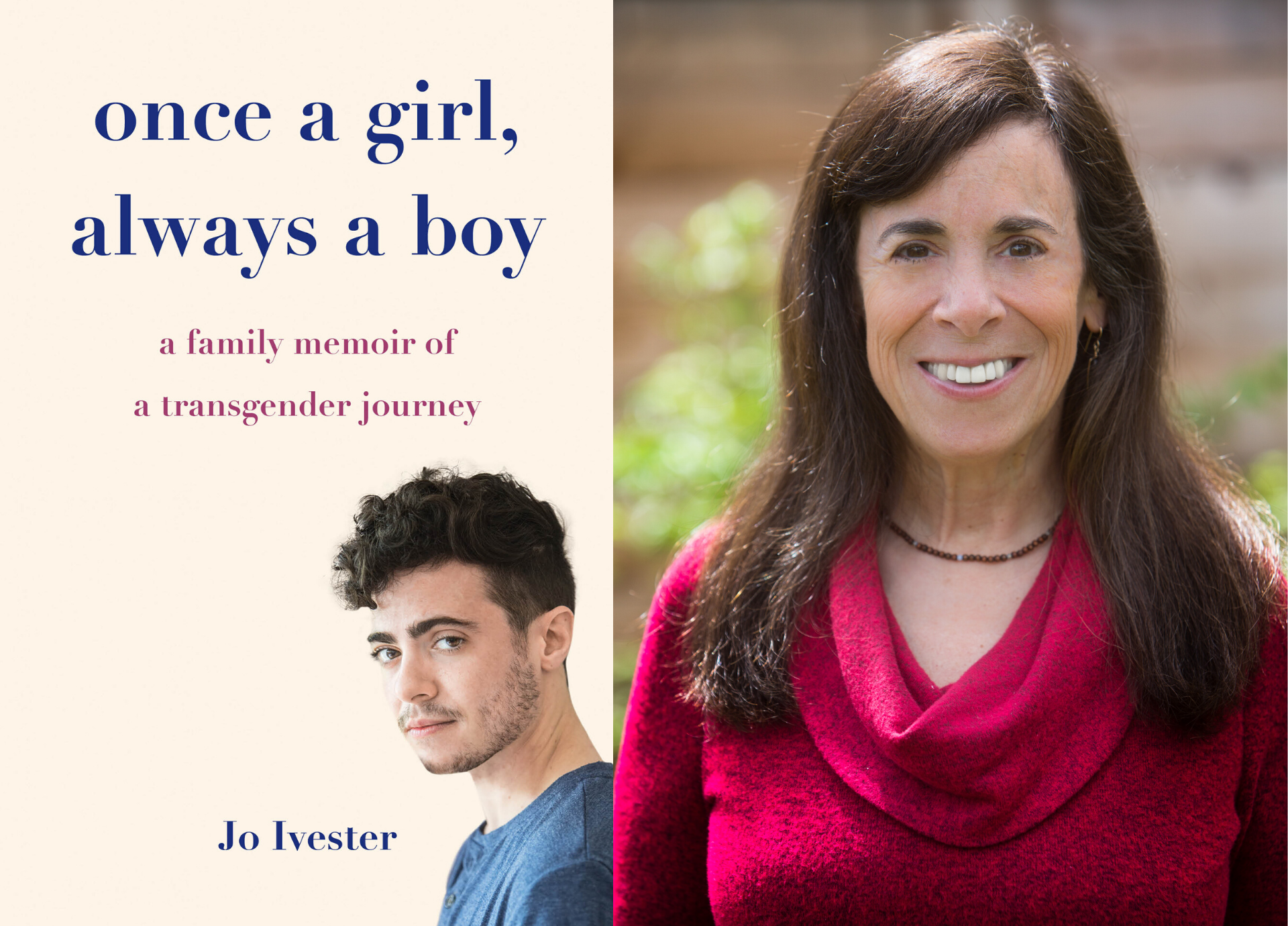