A young woman descended from Thomas Jefferson and Sally Hemings driven from her neighborhood by a white militia. A university professor studying racism by conducting a secret social experiment on his own son. A single mother desperate to buy her first home even as the world hurtles toward catastrophe. Each fighting to survive in America.

Tough-minded, vulnerable, and brave, Jocelyn Nicole Johnson’s precisely imagined debut explores burdened inheritances and extraordinary pursuits of belonging. Set in the near future, the eponymous novella, “My Monticello,” tells of a diverse group of Charlottesville neighbors fleeing violent white supremacists. Led by Da’Naisha, a young Black descendant of Thomas Jefferson and Sally Hemings, they seek refuge in Jefferson’s historic plantation home in a desperate attempt to outlive the long-foretold racial and environmental unravelling within the nation.

In “Control Negro,” hailed by Roxane Gay as “one hell of story,” a university professor devotes himself to the study of racism and the development of ACMs (average American Caucasian males) by clinically observing his own son from birth in order to “painstakingly mark the route of this Black child too, one whom I could prove was so strikingly decent and true that America could not find fault in him unless we as a nation had projected it there.” Johnson’s characters all seek out home as a place and an internal state, whether in the form of a Nigerian widower who immigrates to a meager existence in the city of Alexandria, finding himself adrift; a young mixed-race woman who adopts a new tongue and name to escape the landscapes of rural Virginia and her family; or a single mother who seeks salvation through “Buying a House Ahead of the Apocalypse.”

United by these characters’ relentless struggles against reality and fate, My Monticello is a formidable book that bears witness to this country’s legacies and announces the arrival of a wildly original new voice in American fiction.

Emily Bernard is the author of Black is the Body: Stories from My Mother's Time and Mine,
which was named one of the best books of 2019 by Kirkus Reviews and National Public Radio.
Black is the Body won the 2020 Los Angeles Times Christopher Isherwood Prize for
autobiographical prose. Emily’s previous books include: Remember Me to Harlem: The Letters
of Langston Hughes and Carl Van Vechten, a New York Times Notable Book of the Year; and
Some of My Best Friends: Writings on Interracial Friendship, which was chosen by the New
York Public Library as a Book for the Teen Age; and, with Deborah Willis, Michelle Obama:
The First Lady in Photographs, which received a 2010 NAACP Image Award. Her work has
appeared in: Harper’s, TLS, The New Republic, The New Yorker, O the Oprah Magazine, Image,
Best American Essays, Best African American Essays, and Best of Creative Nonfiction. She has
received fellowships from the Alphonse A. Fletcher Foundation, the Ford Foundation, the
National Endowment for the Humanities, the MacDowell Colony, the Vermont Arts Council,
and the W. E. B. DuBois Institute at Harvard University. Emily was the inaugural James Weldon
Johnson Senior Research Fellow in African American Studies at Yale University. A 2020
Andrew Carnegie Fellow, Emily lives in South Burlington, Vermont, with her husband and twin
daughters.

To register for this online event, please click here 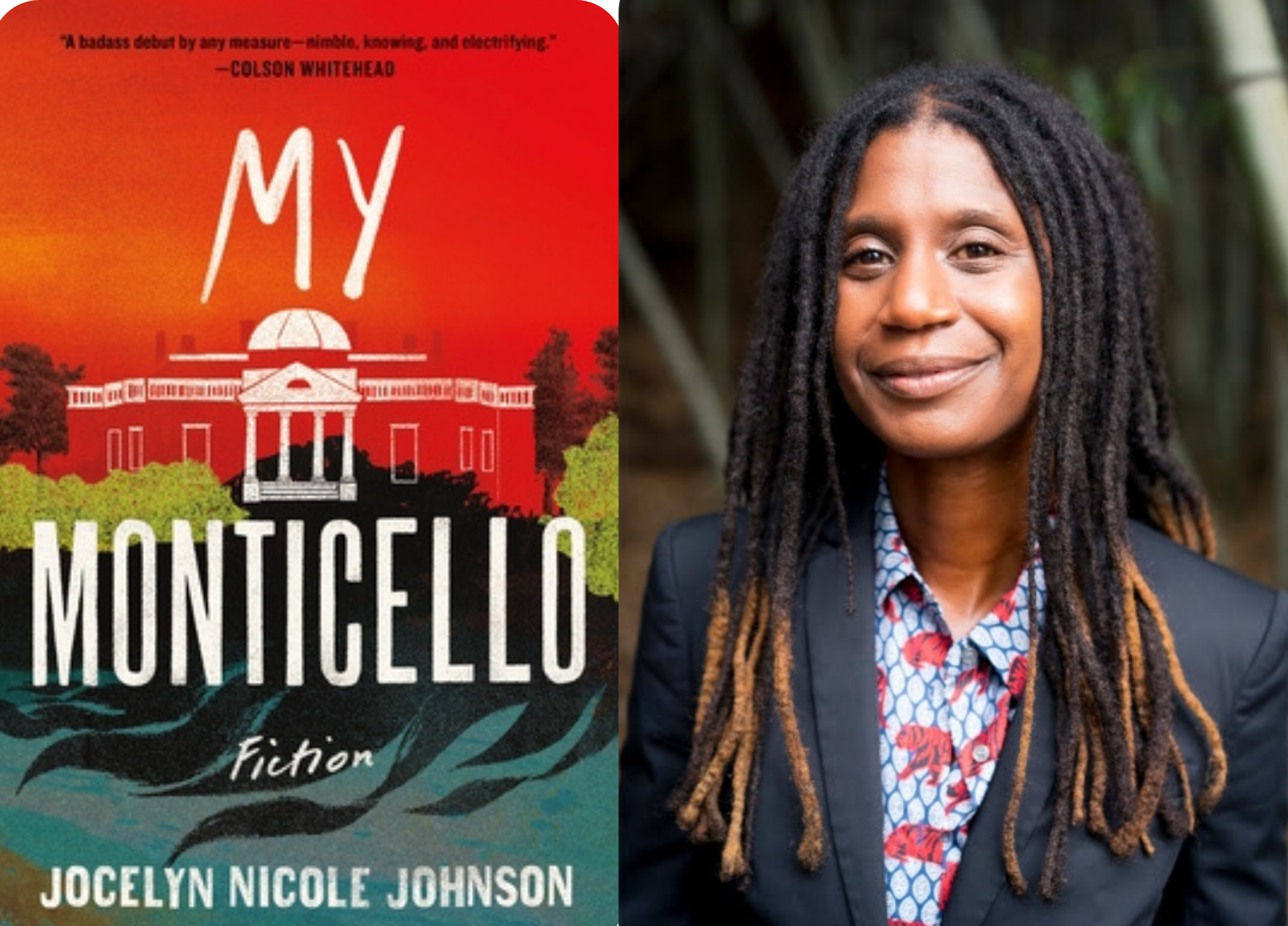