Join us in person on Wednesday, March 29 at 7 PM as John Sayles presents his new novel, Jamie MacGillivray: The Renegade's Journey.

It begins in the highlands of Scotland in 1746, at the Battle of Culloden, the last desperate stand of the Stuart ‘pretender’ to the throne of the Three Kingdoms, Bonnie Prince Charlie, and his rabidly loyal supporters.  Vanquished with his comrades by the forces of the Hanoverian (and Protestant) British crown, the novel’s eponymous hero, Jamie MacGillivray, narrowly escapes a roadside execution only to be recaptured by the victors and shipped to Marshalsea Prison (central to Charles Dickens’s Hard Times) where he cheats the hangman a second time before being sentenced to transportation and indentured servitude in colonial America "for the term of his natural life."  His travels are paralleled by those of Jenny Ferguson, a poor, village girl swept up on false charges by the English and also sent in chains to the New World.

The novel follows Jamie and Jenny through servitude, revolt, escape, and romantic entanglements -- pawns in a deadly game.  The two continue to cross paths with each other and with some of the leading figures of the era- the devious Lord Lovat, future novelist Henry Fielding, the artist William Hogarth, a young and ambitious George Washington, the doomed General James Wolfe, and the Lenape chief feared throughout the Ohio Valley as Shingas the Terrible.

John Sayles is a much-celebrated film director who has made 18 movies, including Passion Fish and Lone Star which both earned him Academy Award nominations for Best Original Screenplay. As an author, Sayles has written numerous novels and short stories, including Union Dues, which was nominated for both the National Book Award and the National Book Critics Circle Award. He lives in Connecticut and Los Angeles. 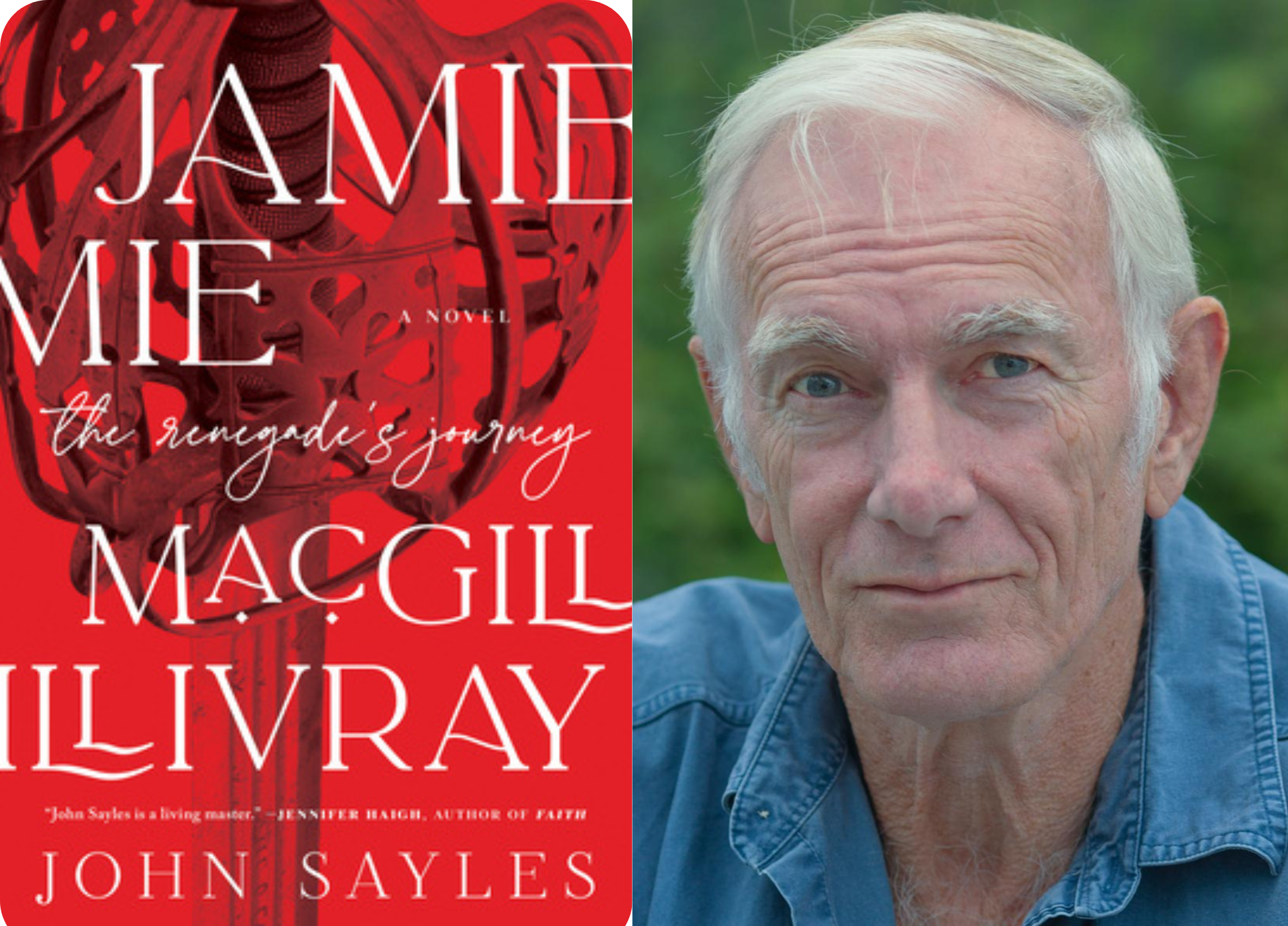