Join us on Wednesday, October 16 at 7:00pm for a reading and signing with Jon Clinch, the author of Marley: A Novel.

From the acclaimed author of the “marvel of a novel” (Entertainment Weekly) Finn comes a masterful reimagining of Charles Dickens’s classic A Christmas Carol with this darkly entertaining and moving exploration of the twisted relationship between Ebenezer Scrooge and Jacob Marley.

“Marley was dead, to begin with,” Charles Dickens tells us at the beginning of A Christmas Carol. But in Jon Clinch’s ingenious novel, Jacob Marley, business partner to Ebenezer Scrooge, is very much alive: a rapacious and cunning boy who grows up to be a forger, a scoundrel, and the man who will be both the making and the undoing of Scrooge.

They meet as youths in the gloomy confines of Professor Drabb’s Academy for Boys, where Marley begins their twisted friendship by initiating the innocent Scrooge into the gentle art of extortion. Years later, in the dank heart of London, their shared ambition manifests itself in a fledgling shipping empire. Between Marley’s genius for deception and Scrooge’s brilliance with numbers, they amass a considerable fortune of dubious legality, all rooted in a pitiless commitment to the soon-to-be-outlawed slave trade.

As Marley toys with the affections of Scrooge’s sister, Fan, Scrooge falls under the spell of Fan’s best friend, Belle Fairchild. Now, for the first time, Scrooge and Marley find themselves at cross-purposes. With their business interests inextricably bound together and instincts for secrecy and greed bred in their very bones, the two men engage in a shadowy war of deception, false identities, forged documents, theft, and cold-blooded murder. Marley and Scrooge are destined to clash in an unforgettable reckoning that will echo into the future and set the stage for Marley’s ghostly return.

Meticulously crafted and beguilingly told, Marley revisits and illuminates one of Charles Dickens’s most cherished works to spellbinding effect.

Jon Clinch’s first novel, Finn—the secret history of Huckleberry Finn’s father—was named an American Library Association Notable Book and was chosen as one of the year’s best books by The Washington Post, the Chicago Tribune, and The Christian Science Monitor. It won the Philadelphia Athenaeum Literary Award and was shortlisted for the Center for Fiction’s First Novel Prize. His second novel, Kings of the Earth, was named a best book of the year by The Washington Post and led the 2010 Summer Reading List at O, The Oprah Magazine. In 2008, he organized a benefit reading for the financially ailing Twain House, an event that literally saved the house from bankruptcy. A native of upstate New York, Jon lives with his wife in the Green Mountains of Vermont. 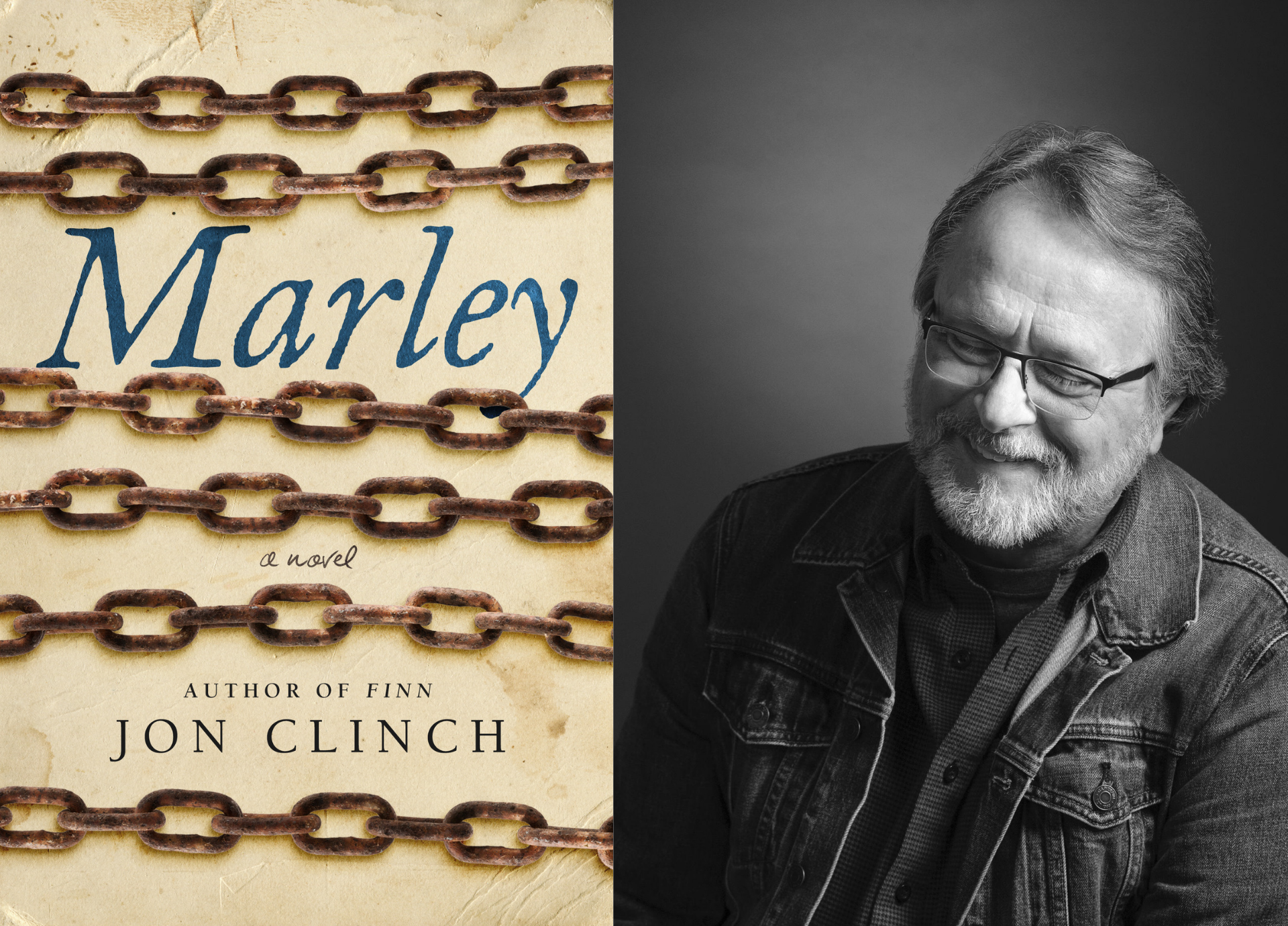