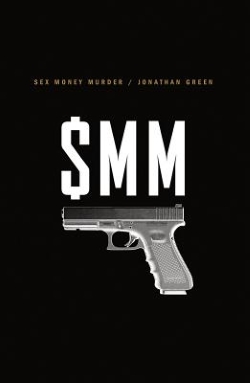 In the late 1980s and early 1990s, the Bronx had one of the highest per capita murder rates in the country. The use of crack cocaine surged, replacing heroin as the high of choice. Drug dealers claimed territory through intimidation and murder, and families found themselves fractured by crime and incarceration. Chronicling the rise and fall of Sex Money Murder, one of the most notorious gangs of its era, reporter Jonathan Green creates a visceral and devastating portrait of a New York City borough, and the dedicated detectives and prosecutors struggling to stop the tide of violence.

The setting is Soundview, one of the city's most dangerous projects, where we encounter the gangsters Suge and Pipe, and the charismatic leader of Sex Money Murder, Pistol Pete. We also meet the dedicated policemen, like rookie housing cop Pete Forcelli and seasoned Detective John O'Malley, risking their lives to make a difference. It's a world in which dealers get their hands dirty simply by counting the hundreds of thousands of dollars of cash they make on a monthly basis, watch Scarface while smoking spliffs between shootings, and coolly assassinate rivals during a neighborhood football game; and where nothing is more important than preserving your honor and expanding your domain―with force. Breaking up the gang is a legal feat, but their murderous reputation and the expansion of their drug operation across state lines means that Sex Money Murder draws the attention of the Feds―the FBI and the ATF ―and the persevering federal prosecutors Liz Glazer and Nicole LaBarbera, who will use RICO (the Racketeering Influenced and Corrupt Organizations Act) to go after the drug crews.

Drawing on years of research and extraordinary access to gang leaders, law enforcement, and federal prosecutors, Green delivers an epic character-driven narrative and an engrossing work of 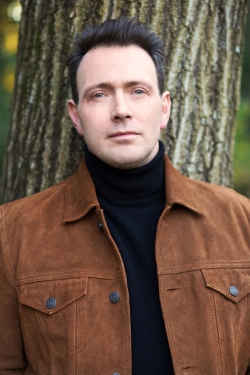 gritty urban reportage. Magisterial in its scope, Sex Money Murder offers a unique perspective on the violence raging in modern-day America and the battle to end it.

Jonathan Green is an award-winning author and investigative journalist specializing in narrative non-fiction. His latest book, Sex Money Murder: A Story of Crack, Blood and Betrayal tells the story of the infamous Bronx gang through inside access to gangsters and the federal agents, police officers and prosecutors who took them down.

If you're unable to attend this event, but would like a signed copy, please purchase a book and write "signed" in the comments field upon checkout. 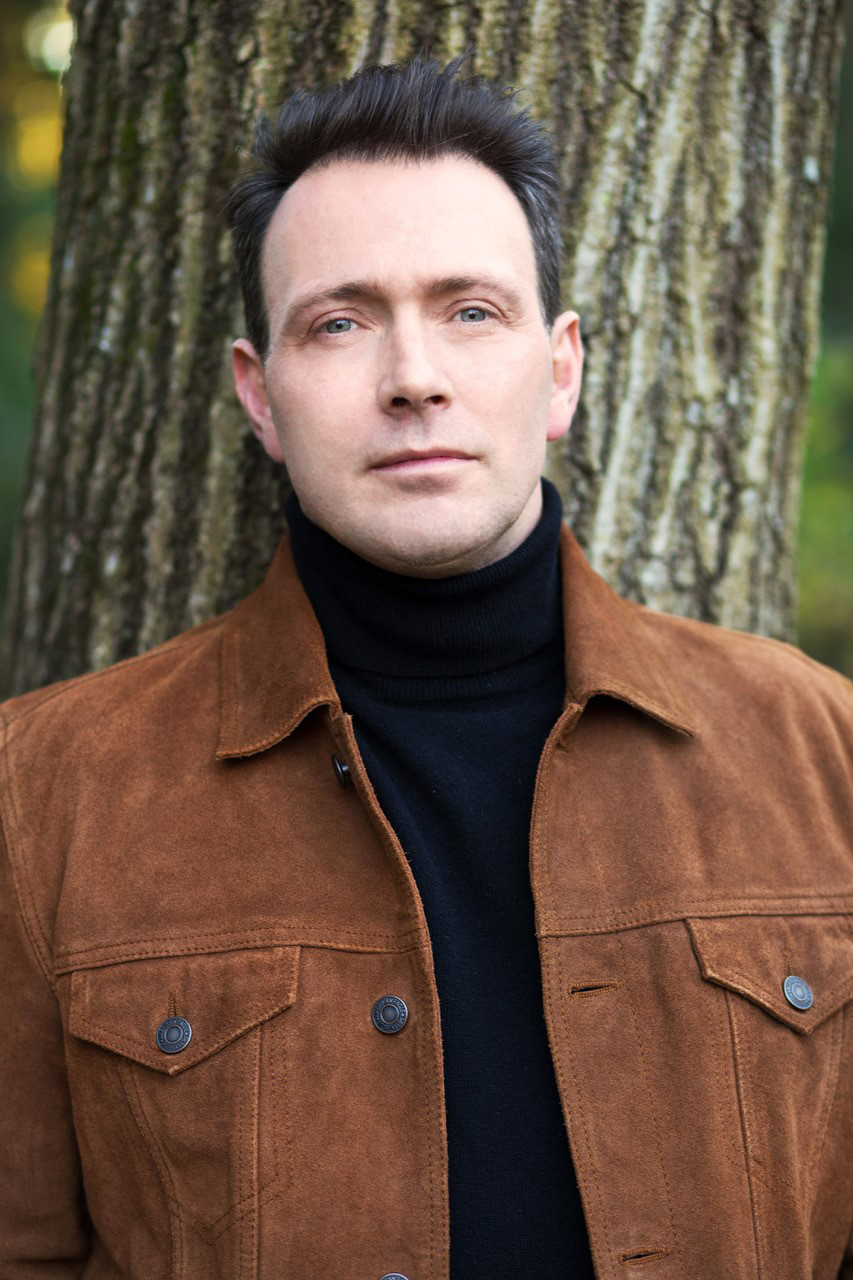