Join us on Zoom on Monday, February 21 at 6 PM as Jonathan Meiburg discusses his book, A Most Remarkable Creature: The Hidden Life of the World's Smartest Birds of Prey, just published in paperback. He will be joined in conversation by Chris Davis of New England Falconry.

An enthralling account of a modern voyage of discovery as we meet the clever, social birds of prey called caracaras, which puzzled Darwin, fascinate modern-day falconers, and carry secrets of our planet's deep past in their family history.

In 1833, Charles Darwin was astonished by an animal he met in the Falkland Islands: handsome, social, and oddly crow-like falcons that were "tame and inquisitive . . . quarrelsome and passionate," and so insatiably curious that they stole hats, compasses, and other valuables from the crew of the Beagle. Darwin wondered why these birds were confined to remote islands at the tip of South America, sensing a larger story, but he set this mystery aside and never returned to it.

In 1997, Jonathan Meiburg received a Thomas J. Watson Fellowship to travel to remote communities around the world, a journey that sparked his enduring fascination with islands, birds, and the deep history of the living world. Since then, he's written reviews, features, and interviews for print and online publications including The Believer and The Appendix on subjects ranging from a hidden exhibit hall at the American Museum of Natural History to the last long-form interview with author Peter Matthiessen. But he's best known as the leader of the band Shearwater, whose albums and performances have often been praised by  NPR, The New York Times, The Guardian, and Pitchfork. He lives in central Texas.

Chris Davis is the founder and director of New England Falconry with locations in Hadley, MA and Woodstock, VT. NEF conducts educational sessions on birds of prey and falconry that includes the free flying of Harris's Hawks to the gloved hand of guests.

A Most Remarkable Creature: The Hidden Life of the World's Smartest Birds of Prey (Paperback) 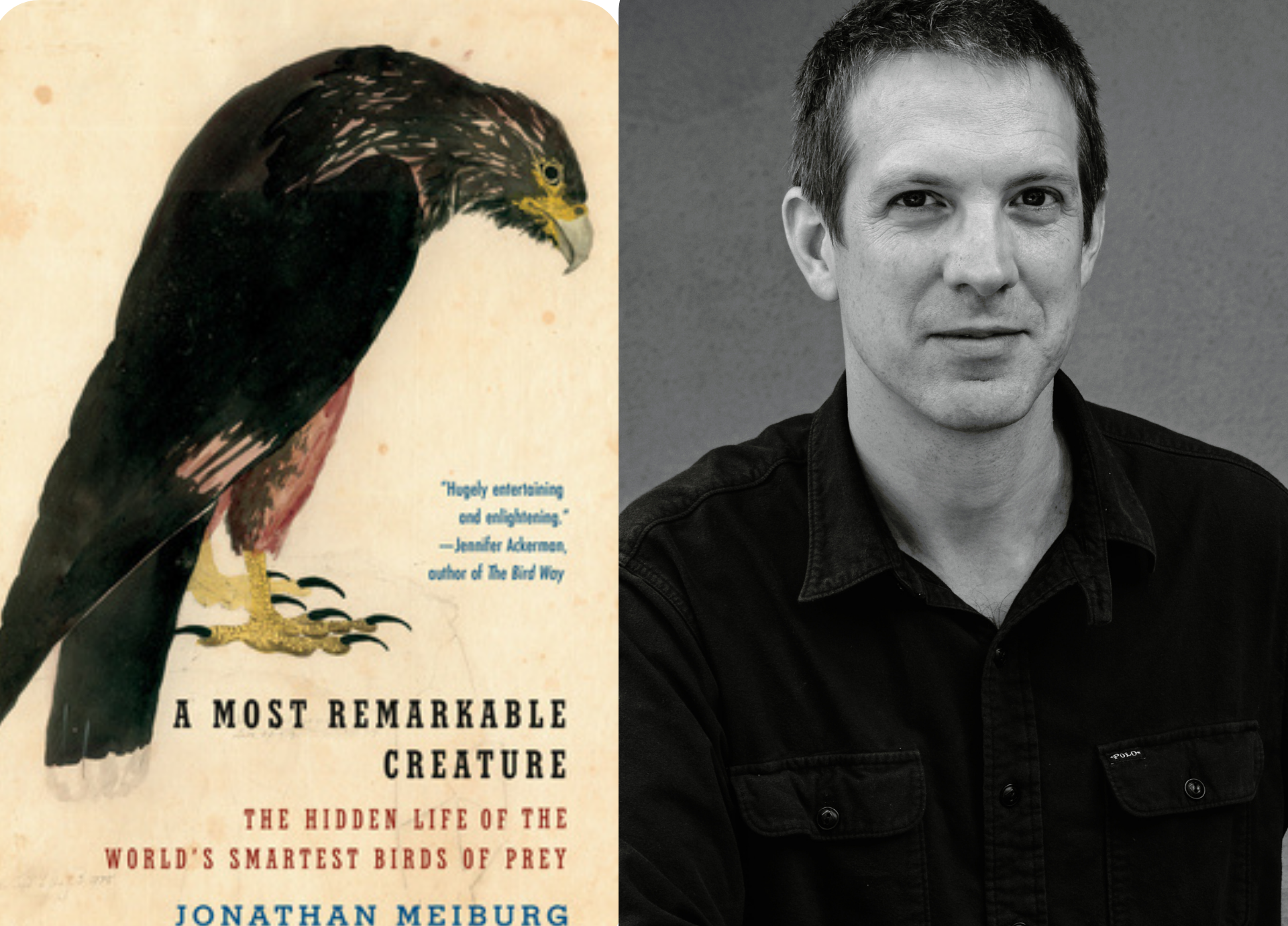