Join us on Zoom on Thursday, December 16 at 7 PM for a conversation with Juhea Kim around her new novel, Beasts of a Little Land which is the First Editions Club Selection for December. She will be in conversation with Naomi Krupitsky, author of The Family.

With monumental scope, touching intimacy and vibrant prose, Juhea Kim’s enchanting debut, BEASTS OF A LITTLE LAND is an epic story of love, war, and redemption set against the backdrop of the Korean independence movement. Courtesans, beggars, communists, and imperial officers abound in a journey that takes readers from the mountains near Pyongyang to the streets of Seoul. Coming of age alongside the burgeoning independence movement are Jade and JungHo, whose lives are intertwined by the concept of inyeon, or a fated connection to another person, before they even meet. With the skills of a veteran author, Kim expertly weaves narratives and characters into an elegant tapestry, bringing them together in surprising, moving ways. BEASTS OF A LITTLE LAND is a vast, sweeping tale that will leave you utterly breathless.

In 1917, deep in the snowy mountains of occupied Korea, an impoverished local hunter on the brink of starvation saves a young Japanese officer from an attacking tiger. In an instant, their fates are connected—and from this encounter unfolds a saga that spans half a century. In the aftermath, a young girl named Jade is sold by her family to Miss Silver’s courtesan school, an act of desperation that will cement her in the lowest social strata. When she befriends an orphan boy named JungHo, who scrapes together a living begging on the streets of Seoul, they form a deep friendship. As they come of age, JungHo is swept up in the revolutionary fight for independence, and Jade becomes a sought-after performer with a new romantic prospect of noble birth. Soon Jade must decide whether she will risk everything for the one she knows would do the same for her.

Born in Incheon, Korea, Juhea Kim moved with her family at age nine to Portland, Oregon. She grew up listening to stories of her ancestors and was particularly inspired by the life of her grandfather, who served as a messenger for the Korean independence movement.

Naomi Krupitsky attended NYU’s Gallatin School of Individualized Study and is an assistant editor at the Vida Review and a bookseller at Black Bird Bookstore. She lives in San Francisco but calls many places home. The Family is her first novel.

Beasts of a Little Land: A Novel (Hardcover) 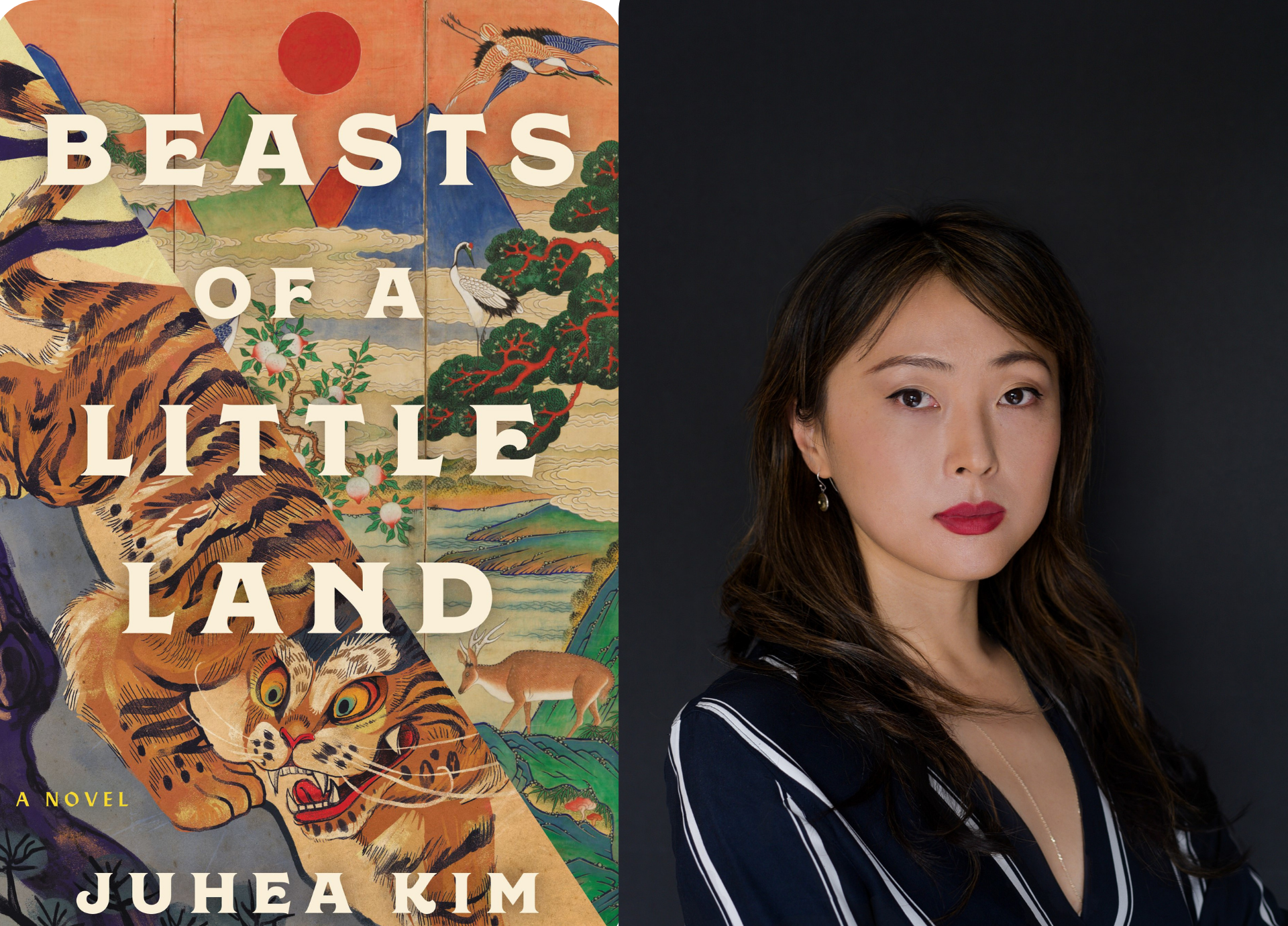