The critically acclaimed and Whiting Award–winning author of We Love You, Charlie Freeman returns with Libertie, an unforgettable story about one young Black girl’s attempt to find a place where she can be fully, and only, herself.

Coming of age as a freeborn Black girl in Reconstruction-era Brooklyn, Libertie Sampson is all too aware that her purposeful mother, a practicing physician, has a vision for their future together: Libertie is to go to medical school and practice alongside her. But Libertie, drawn more to music than science, feels stifled by her mother’s choices and is hungry for something else—is there really only one way to have an autonomous life? And she is constantly reminded that, unlike her mother, who can pass, Libertie has skin that is too dark. When a young man from Haiti proposes to Libertie and promises she will be his equal on the island, she accepts, only to discover that she is still subordinate to him and all men. As she tries to parse what freedom actually means for a Black woman, Libertie struggles with where she might find it—for herself and for generations to come.

Inspired by the life of one of the first Black female doctors in the United States and rich with historical detail, Kaitlyn Greenidge’s new and immersive novel will resonate with readers eager to understand our present through a deep, moving, and lyrical dive into our complicated past.

Kaitlyn Greenidge's debut novel, We Love You, Charlie Freeman, was one of the New York Times Critics’ Top 10 Books of 2016 and a finalist for the Center for Fiction First Novel Prize. She is a contributing writer for the New York Times, and her writing has also appeared in Vogue, Glamour, the Wall Street Journal, and elsewhere. She is the recipient of fellowships from the Whiting Foundation, the National Endowment for the Arts, and the Radcliffe Institute for Advanced Study. Her second novel, Libertie, will be published by Algonquin Books on March 30, 2021. Greenidge lives in Brooklyn, New York.

Alexander Chee is the author of the novels Edinburgh and The Queen of the Night, and the essay collection How To Write An Autobiographical Novel, all from Houghton Mifflin Harcourt. He is a contributing editor at The New Republic, and an editor at large at VQR. His essays and stories have appeared in The New York Times Magazine, T Magazine, The Sewaneee Review, The Yale Review, and Guernica, among others, and anthologized in the 2016 and 2019 Best American Essays.He is winner of a 2003 Whiting Award, a 2004 NEA Fellowship in prose and a 2010 MCCA Fellowship, The Randy Shilts Prize in gay nonfiction, the Paul Engle Prize, the 2018 One Story Magazine’s Mentor of the Year Award, and residency fellowships from the MacDowell Colony, the VCCA, Civitella Ranieri and Amtrak.He is an associate professor of English and Creative Writing at Dartmouth College.

Get your copy of Libertie below. 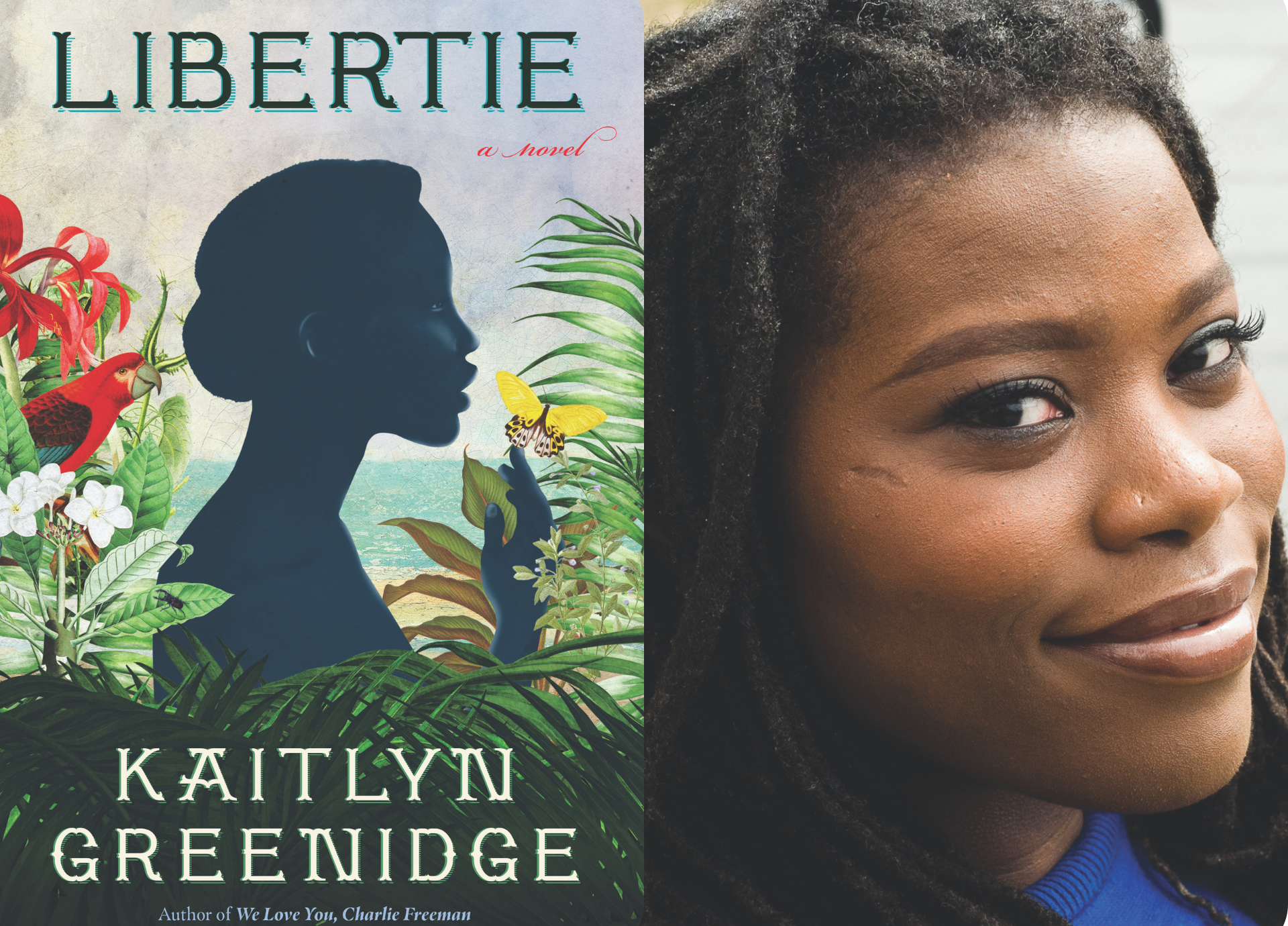