Join us on Tuesday, February 8 at  8 pm on Zoom for a conversation with Kim Fu around her new book Lesser Known Monsters of the 21st Century. She will  be in conversation with Larissa Pham, author of Pop Song.

In the twelve unforgettable tales of Lesser Known Monsters of the 21st Century, the strange is made familiar and the familiar strange, such that a girl growing wings on her legs feels like an ordinary rite of passage, while a bug-infested house becomes an impossible, Kafkaesque nightmare. Each story builds a new world all its own: a group of children steal a haunted doll; a runaway bride encounters a sea monster; a vendor sells toy boxes that seemingly control the passage of time; an insomniac is seduced by the Sandman. These visions of modern life wrestle with themes of death and technological consequence, guilt and sexuality, and unmask the contradictions that exist within all of us.

Kim Fu is the author of For Today I Am a Boy, winner of the Edmund White Award for Debut Fiction, finalist for the PEN/Hemingway Award, and a New York Times Book Review Editor’s Choice. Her second novel, The Lost Girls of Camp Forevermore, was a finalist for the Washington State Book Awards. Fu’s writing has appeared in Granta, The Atlantic, The New York Times, Hazlitt, and the TLS. She lives in Seattle, Washington.

Larissa Pham is an artist and writer in Brooklyn. She has taught with Kundiman, the Asian American Writers Workshop, and the New School, and has received support from Jack Jones Literary Arts and the Bennington Writing Seminar. She is the author of Fantasian, a novella, and the essay collection Pop Song, nominated for the 2022 NBCC John Leonard Prize..

To register for the Zoom event, please click here 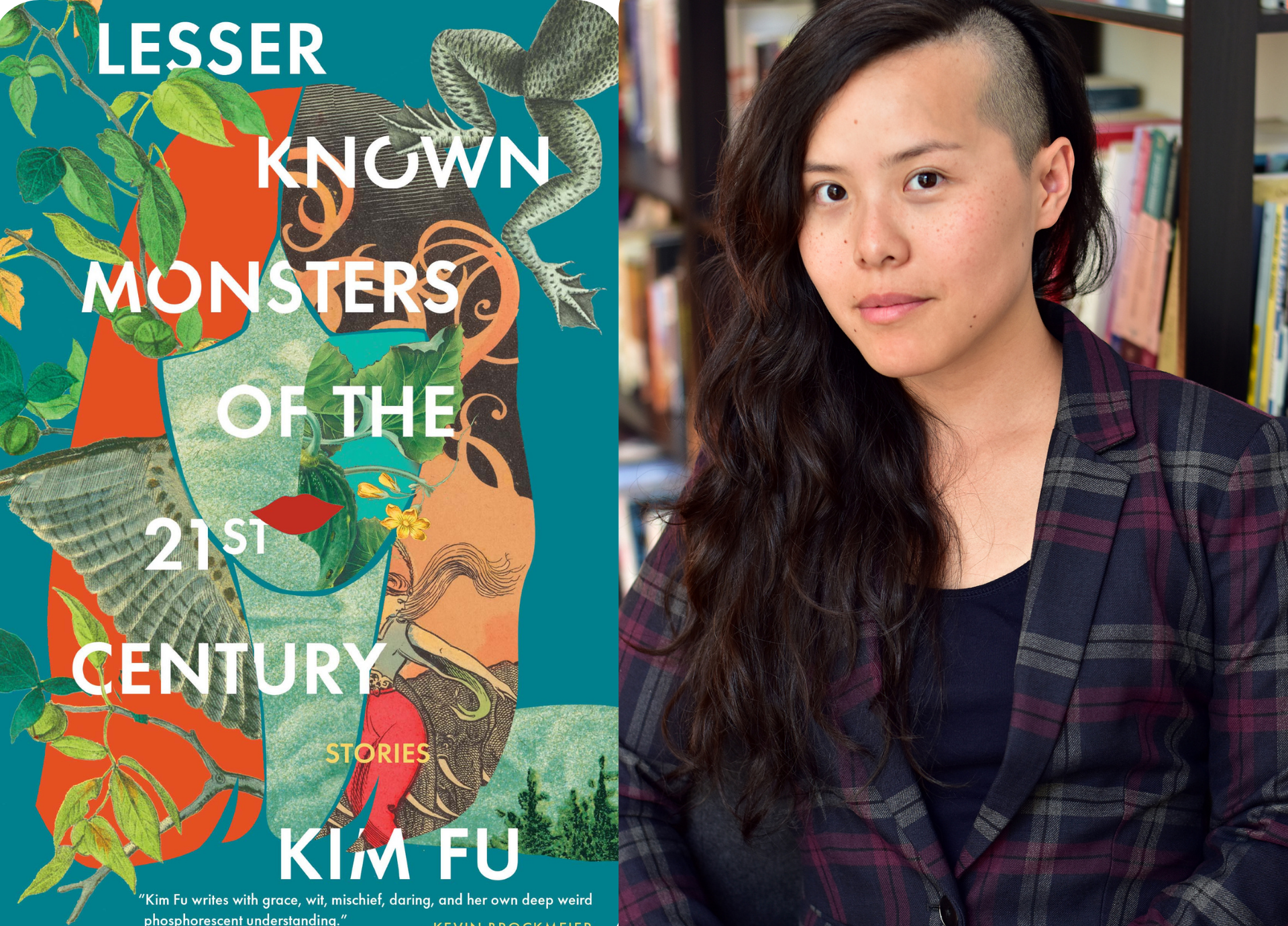