Join us on Crowdcast on Thursday March 18 at 7 PM for a conversation with Layla AlAmmar, author of Silence Is A Sense. Joining us in conversation will be Etaf Rum debut author of  A Woman Is No Man.

A transfixing and beautifully rendered novel about a refugee’s escape from civil war—and the healing power of community.

A young woman sits in her apartment, watching the small daily dramas of her neighbors across the way. She is an outsider, a mute voyeur, safe behind her windows, and she sees it all—the sex, the fights, the happy and unhappy families. Journeying from her war-torn Syrian homeland to this unnamed British city has traumatized her into silence, and her only connection to the world is the column she writes for a magazine under the pseudonym “the Voiceless,” where she tries to explain the refugee experience without sensationalizing it—or revealing anything about herself.

Gradually, though, the boundaries of her world expand. She ventures to the corner store, to a bookstore and a laundromat, and to a gathering at a nearby mosque. And it isn’t long before she finds herself involved in her neighbors’ lives. When an anti-Muslim hate crime rattles the neighborhood, she has to make a choice: Will she remain a voiceless observer, or become an active participant in a community that, despite her best efforts, is quickly becoming her own?

Layla AlAmmar, a Kuwaiti-American writer and brilliant student of Arab literature, delivers here a complex and fluid book about memory, revolution, loss, and safety. Most of all, Silence is a Sense reminds us just how fundamental human connection is to survival.

Layla AlAmmar is a writer and academic from Kuwait. She has a master's degree in creative writing from the University of Edinburgh. Her short stories have appeared in the Evening Standard, Quail Bell Magazine, the Red Letters St. Andrews Prose Journal, and Aesthetica Magazine, where her story "The Lagoon" was a finalist for the 2014 Creative Writing Award. She was the 2018 British Council international writer in residence at the Small Wonder Short Story Festival. Her debut novel, The Pact We Made, was published in 2019. She has written for The Guardian and ArabLit Quarterly. She is currently pursuing a PhD on the intersection of Arab women's fiction and literary trauma theory.

Etaf Rum was born and raised in Brooklyn, New York by Palestinian immigrants. She has a Masters of Arts in American and British Literature as well as undergraduate degrees in Philosophy and English Composition and teaches college English and Literature in North Carolina, where she lives with her two children. Etaf also runs the Instagram account @booksandbeans, which has over 160,000 followers, and is also a Book of the Month Club Ambassador. Her favorite author is Sylvia Plath.

Get your copy of Silence Is A Sense below.

Silence Is a Sense (Hardcover) 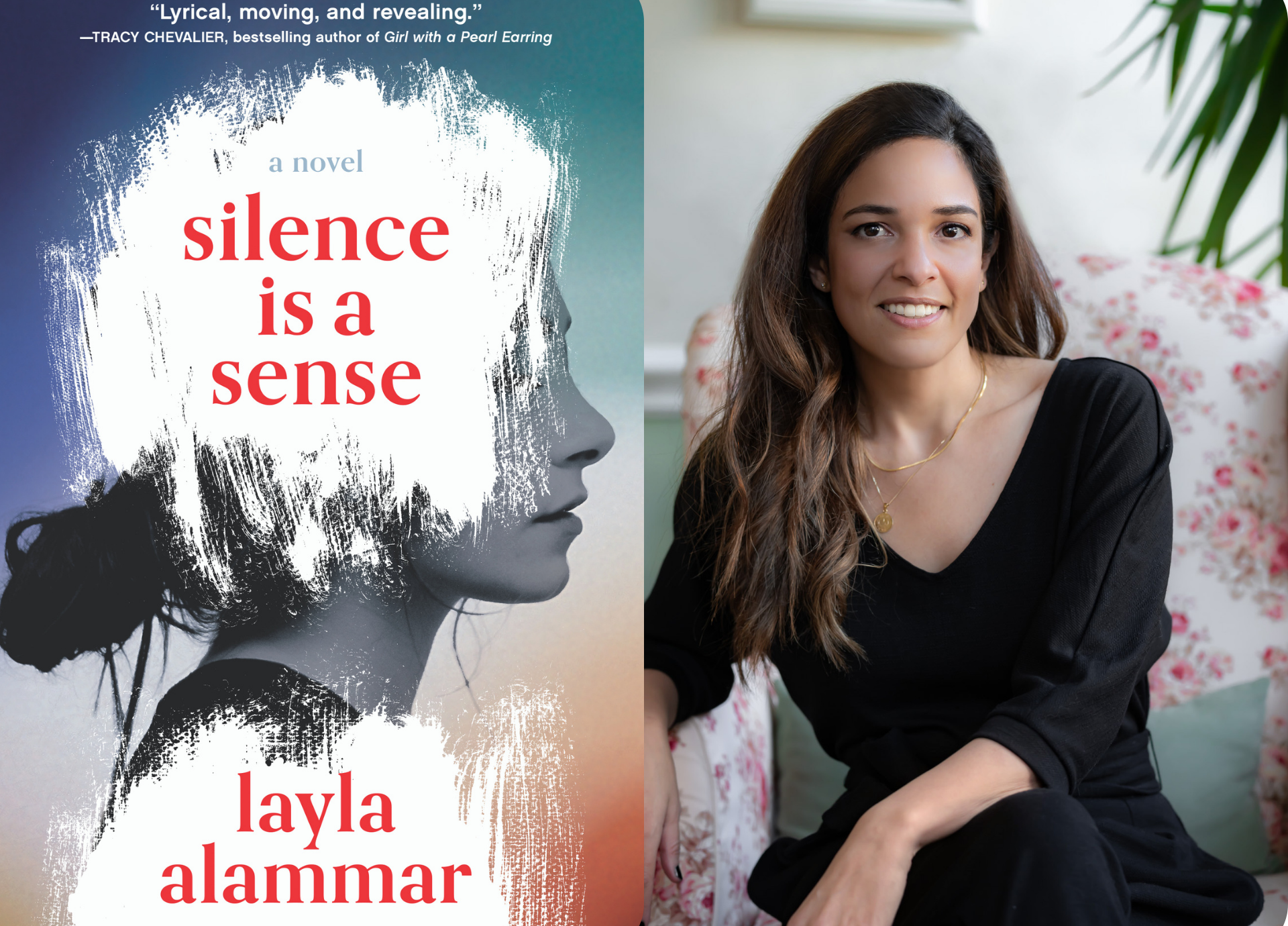