Join us on Thursday, October 10 at 7:00pm for a book discussion and signing with Lew Cohen, Professor of Psychiatry at the University of Massachusetts-Baystate School of Medicine and author of A Dignigfied Ending: Taking Control Over How We Die.

Each year, more than one million people and their loved-ones arrive at a decision to cease attempts at curative medical treatments and shift to hospice care, while one-in-five Americans now live in in geographical regions that have established lawful protocols allowing medical aid in dying—also known as assisted suicide. In this powerful new work, Lew Cohen, a psychiatrist and palliative medicine researcher, reveals a self-determination movement that empowers people to shape the timing and circumstances of their deaths, decriminalizes laws threatening those who help them, and passes assisted dying legislature.

He offers a vivid tapestry woven from the candid, inspirational, and graphic stories of individuals who sought to choreograph how they would die. There is nothing simple about these decisions, and A Dignified Ending tackles the intricacies of timing, the presence of dementia and other dire but not terminal conditions, the legal risks, as well as the mixed reactions of the disability community. Cohen illuminates the evolution of right-to-die organizations in the United States, and the impact of activists like Jack Kevorkian, Derek Humphrey, Faye Girsh, Cody Curtis, and Brittany Maynard.

The decision to conclude one’s life with a planned death is an emotionally polarizing subject. Nonetheless, the public increasingly wants to control how they die. This requires that people formulate their end-of-life preferences and not wait until the last moment to communicate these with physicians and families. A Dignified Ending conveys truthful and nuanced accounts of men and women who chose to die, and stories of the activists—proponents and opponents— who promote this growing right-to-die movement.

Lew Cohen is a Professor of Psychiatry at the University of Massachusetts-Baystate School of Medicine and a Palliative Medicine researcher. He is the recipient of a Guggenheim Fellowship and has written several previous books, including No Good Deed. Lew delights in having lived in Northampton with his wife, Professor Joan Berzoff, for 35 years.

A Dignified Ending: Taking Control Over How We Die (Hardcover) 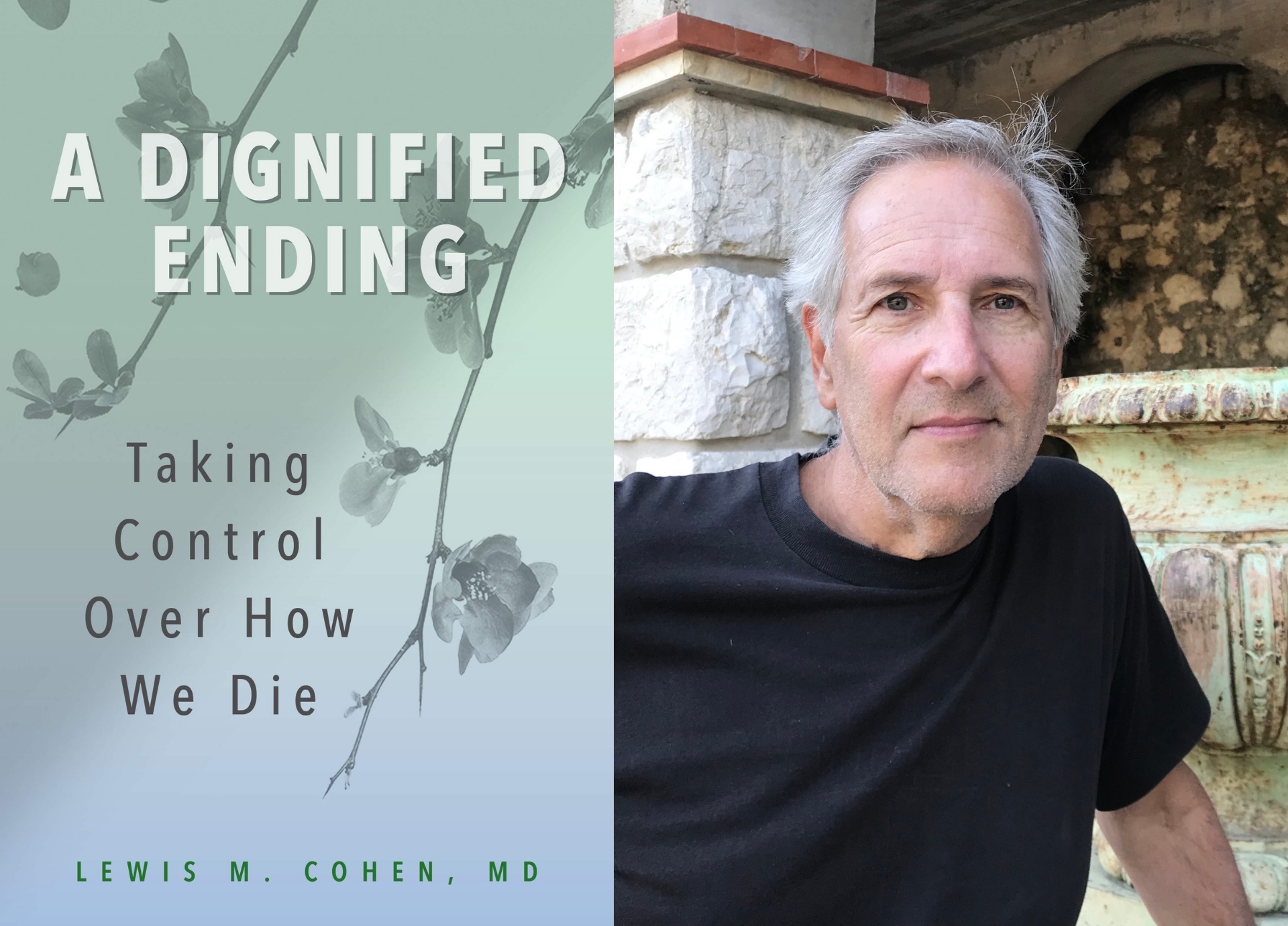