Join us on Tuesday, July 16 at 7:00pm for a discussion and book signing with Linda Hirshman, author of Reckoning: The Epic Battle Against Sexual Abuse and Harassment. ​​

The first history—incisive, witty, fascinating—of the fight against sexual harassment, from the author of the New York Times bestseller Sisters in Law

Linda Hirshman, acclaimed historian of social movements, delivers the sweeping story of the struggle leading up to #MeToo and beyond: from the first tales of workplace harassment percolating to the surface in the 1970s, to the Clinton/Lewinsky scandal—when liberal women largely forgave Clinton, giving men a free pass for two decades. Many liberals even resisted the movement to end rape on campus.

And yet, legal, political, and cultural efforts, often spearheaded by women of color, were quietly paving the way for the takedown of abusers and harassers. Reckoning delivers the stirring tale of a movement catching fire as pioneering women in the media exposed the Harvey Weinsteins of the world, women flooded the political landscape, and the walls of male privilege finally began to crack. This is revelatory, essential social history.

Linda Hirshman is the author of the New York Times and Washington Post best-selling book Sisters in Law: How Sandra Day O’Connor and Ruth Bader Ginsburg Went to the Supreme Court and Changed the World. She is also the lawyer and political pundit who wrote the first history of the gay revolution since everything changed: Victory: The Triumphant Gay Revolution. She has written about social movements for a variety of publications, including the New York Times, the Washington Post, the New Republic, Slate.com, and The Daily Beast. She has appeared on NPR (all day August 31, 2015, at launch of Sisters in Law), Freakonomics Radio, 60 Minutes, Good Morning America, CBS News, CNN, MSNBC, and above all, on Comedy Central’s The Colbert Report. She lives in Arizona and New York.

Reckoning: The Epic Battle Against Sexual Abuse and Harassment (Hardcover) 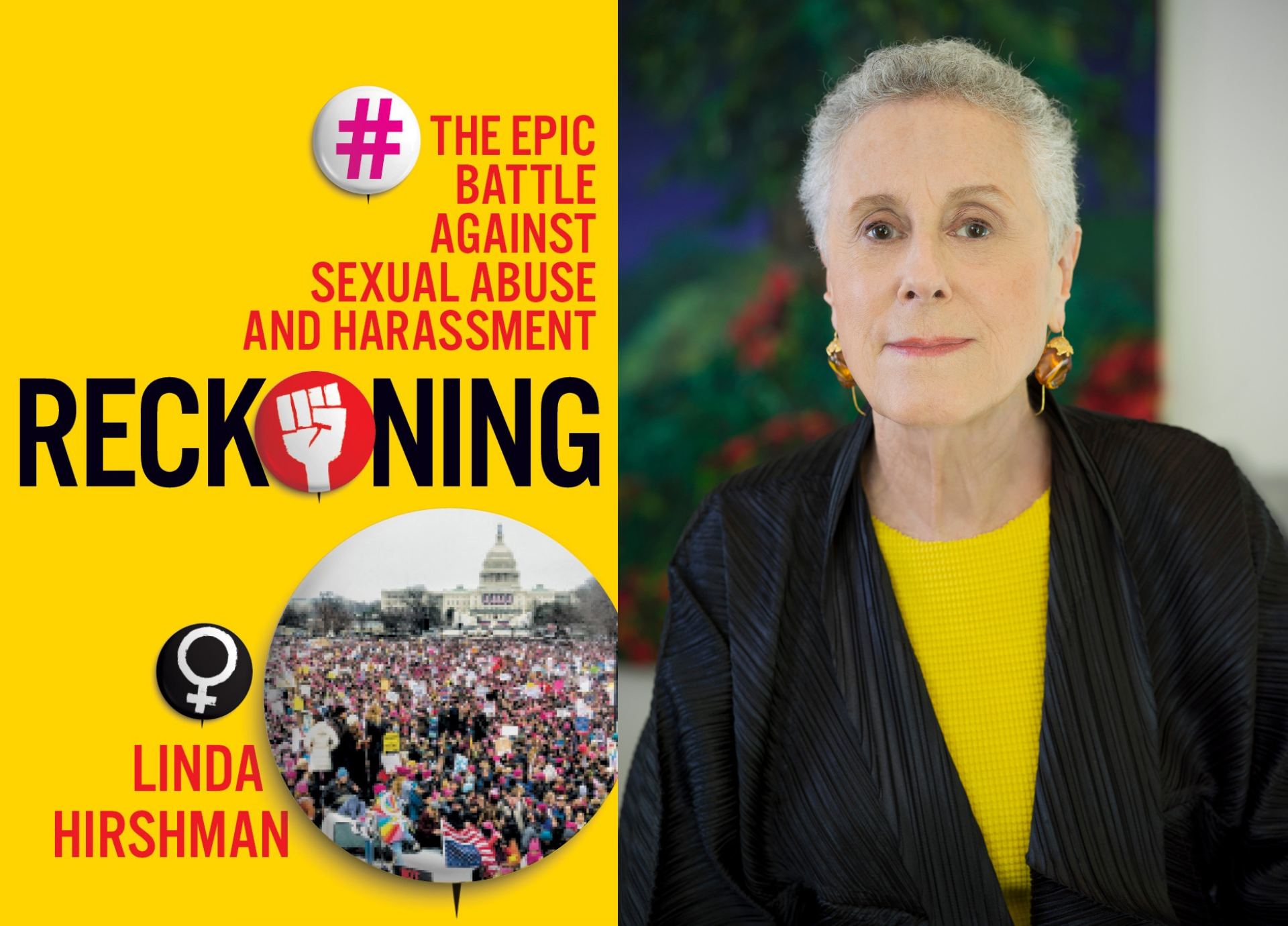